Sweden’s response to the Covid-19 pandemic is one that has attracted global commentary. The country has been categorised as ‘the EU’s exception’, a ‘pariah state’. It has been labelled ‘anti-lockdown’, ‘experimental’, ‘light-touch’, and ‘naïve’.

Since Covid-19 was first declared a pandemic in March 2020, Sweden has never imposed a national lockdown, enforced general quarantine rules, or introduced a mask mandate. Hospitality and retail continued to operate throughout the pandemic, and most schools retained in-person teaching. As of February 2022, Sweden has lifted most remaining Covid-19 related restrictions.

There has been no interruption to the workings of Parliament and the Courts during the last two years. The Swedish government did enact over 100 pieces of legislation related to Covid-19 in 2020. However, these were mostly of a time-limited nature. For example, the government had not implemented the temporary legislation brought in April 2020 by the time its provisions expired, in July 2020.

Despite this controversial, less invasive approach, evidence suggests high levels of compliance with recommendations in Sweden to limit the spread of Covid-19. Its citizens have been happy to maintain physical distance and to work from home where possible.

Many explanations of Sweden’s ‘exceptionalism’ fail to acknowledge that the Swedish strategy was, to an extent, predetermined by its institutional structure. As Oscar Larsson notes, the Swedish Constitution's fundamental laws (Grundlagarna) do not effect a state of emergency for public health crises. A state of emergency can only be declared in times of war. Thus, there was no option for the executive to suspend rights and freedoms, such as freedom of movement, to curb the spread of Covid-19. A national lockdown to control an infectious disease was likely simply not foreseen at the time the Constitution was written.

The Swedish Constitution does allow for limiting public gatherings during an epidemic. The government did implement this, at one point limiting such gatherings to a maximum of 50 people. For the most part, though, ordinary law regulates health emergencies in Sweden, particularly the Communicable Diseases Act 2004.

However, many other countries that similarly could not suspend rights outside of wartime did, nonetheless, introduce lockdown measures. They did this on the basis of the authorities' view that it was possible to do this in a way consistent with constitutional requirements of proportionality and due process (e.g. Ireland).

For example, the Communicable Diseases Act 2004 provides for the use of quarantine in Sweden if deemed necessary. Despite this, the government did not bring in mandatory quarantine rules for infected persons. Sweden was unusual in its soft law approach, even accounting for the constitutional restraints that existed before 2020.

Decentralised power sharing is also a key feature of the Constitution. It gives a lot of power to independent bodies, such as the Public Health Agency (Folkhälsomyndigheten). The Swedish strategy relied heavily on non-binding recommendations coming from this agency and State Epidemiologist Anders Tegnell.

While the government can reject these recommendations, in practice it does not. Sweden’s epistocratic and technocratic governance structure facilitated a public health response led almost solely by public health experts, not politicians. Furthermore, the Social Democrats and the Greens have been in a minority government since 2018. This weak position, as Oscar Larsson noted, may have dampened any desire to enact extraordinary legislation which may have triggered a vote of no confidence.

In accordance with scientific evidence and the rule of law…

A previous Loop blog warned of democratic backsliding in certain countries as a result of restrictive Covid-19 measures. In Sweden, however, the executive response was concerned with principles of necessity and proportionality, in accordance with the rule of law.

Sweden's executive response was concerned with principles of necessity and proportionality, in accordance with the rule of law

Moreover, the Public Health Agency is obliged to act in the interests of public health in a holistic way. Thus, its recommendations were not solely to prevent the spread of Covid-19 at the expense of other aspects of public health. Anders Tegnell characterised his approach as sustainable. He has also cited the lack of existing scientific evidence to support lockdowns as a factor in his decision-making.

Other elements at play in shaping Sweden’s approach include Swedish culture (as the joke goes, Swedes were social distancing before Covid), a strong tradition of liberalism, and Sweden’s reputation as a high-trust state. Swedes have long had high levels of institutional and interpersonal trust. These are key factors when it comes to compliance with Covid-19 restrictions, voluntary or otherwise.

Trust in Sweden was strong even before the pandemic struck. In early 2020, trust levels only increased amid a rally around the flag effect. A later study did find that interpersonal trust decreased somewhat as the pandemic progressed. However, institutional trust was unaffected and remained high.

Swedes also have high trust in researchers. Thus, the government response, which relied on trust and personal responsibility, mirrored the norms and values held by the Swedish public. For example, after public support for the laissez-faire strategy waned following the first Covid-19 wave, the executive passed the Covid-19 Act 2021. This Act restricted rights in a way that would likely have been socially unacceptable until that point.

The purpose of this blog piece is not to evaluate Sweden’s approach in terms of its public health outcomes. Instead, it aims to illuminate the institutional context of the response and the factors affecting compliance with restrictions not mandated by government.

Sweden’s constitutional framework set out a roadmap for addressing the pandemic long before it began. This can, at least partly, explain Sweden's largely voluntary approach, and the expectations by government of personal responsibility, throughout the Covid-19 pandemic. 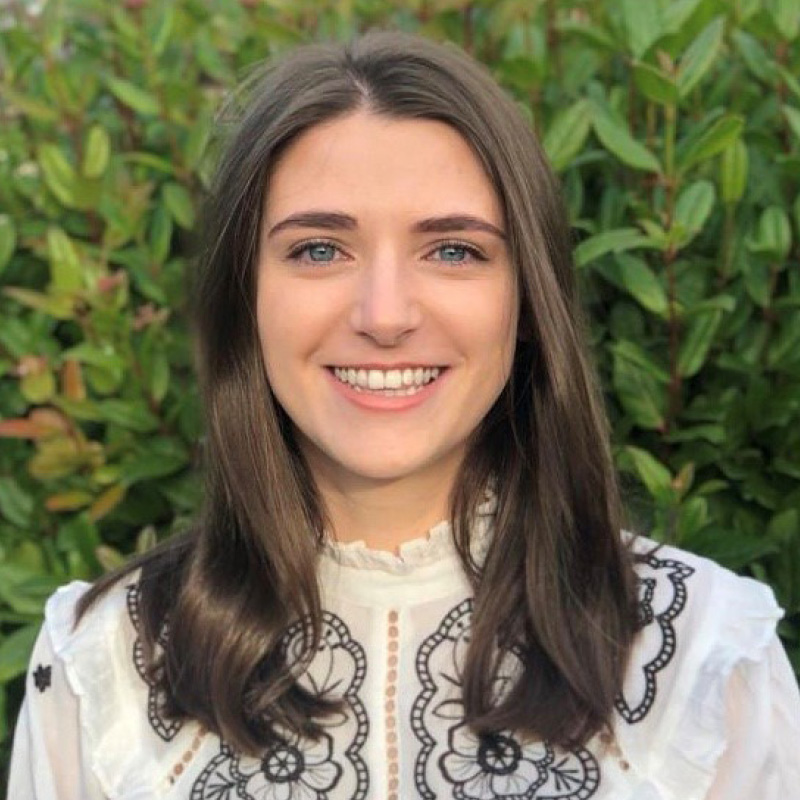 Her research focuses on constitutionalism and institutional legitimacy in Sweden, using qualitative methods and an interdisciplinary approach.

One comment on “Explaining Swedish exceptionalism in its pandemic response”