COP15: biodiversity negotiations must come out of the shadows

Biodiversity receives less attention than climate when it comes to the challenges and accomplishments of international cooperation, and as Sandrine Maljean-Dubois observes, preparations for the forthcoming COP15 on biodiversity have gone largely unnoticed. And yet, the ongoing collapse of the planet's biomass is as worrying as climate change

Today, we are seeing a very significant erosion of biological diversity. Some of these manifestations are highly visible, such as the virtual disappearance of insects on car windscreens, the increasing scarcity of birds in the European countryside, the death of corals, or the drastic reduction in fish stocks.

The collapse of the biomass could herald a ‘mass’ extinction, defined by palaeontologists as a relatively short geological period of time when a large proportion of species become extinct. Experts are of the undisputed opinion that around one million plant and animal species are now under threat of extinction. This will only intensify in upcoming decades.

The pace and significance of biomass collapse not only threatens the species at risk of extinction, but also any re-diversification that could follow such a crisis

This is unprecedented in human history. It would be the sixth such crisis, the last of which took place 65 million years ago and led to the extinction of the dinosaurs. However, two characteristics make this crisis unique. First, its cause is the rapid expansion of the human species on Earth. Second, it is taking place at a much faster pace than the previous ones (1,000 or even 10,000 times faster), leaving no time for species to adapt. This could jeopardise the re-diversification of species that normally follows such crises.

Crossing a planetary boundary: not without risk

The erosion of biodiversity is one of the nine planetary boundaries. These are nine biophysical thresholds that we cannot cross without risking catastrophic consequences. Scientists consider that we have reached the tipping point for five boundaries. Biodiversity is one. The others are biogeochemical cycles, deforestation, climate change and, just recently, chemical pollution.

It puts us in the red, testing the resilience of our planet beyond reason and bringing humanity out of a safe operating space. The crossing of each boundary is a danger. However, climate and biodiversity are the focus of greater attention, because crossing them can have major cascading effects on all other boundaries.

The collapse of biodiversity has had and will have major consequences. Our development and our well-being largely depend on nature. Biodiversity is not just a reservoir of useful resources for food, medicine, agriculture, industry or the construction sector. Much more than that, it provides for free, on a daily basis and on a large scale, many services, such as pollination, soil erosion mitigation, recycling of organic waste, natural water purification, production of oxygen for the air, natural carbon sequestration in wood, oceans, soils and subsoil, etc.

Biodiversity and climate are two of the key planetary boundaries, and yet coverage of this biodiversity COP remains far lower than for COP21 on climate

Estimates indicate that these services are worth more than one and a half times the world's gross domestic product. And that is without getting into the intrinsic value of biodiversity, or the ethical questions surrounding the consequences of human activities.

International negotiations under the radar

It is no exaggeration to say that our survival depends on biodiversity. However, from the very beginning, it has received much less attention than the climate crisis. In the early 1990s, the Convention on Biological Diversity and the United Nations Framework Convention on Climate Change, both adopted at the 1992 Rio Earth Summit, were negotiated in parallel. The best negotiators, however, seem to have gone to the climate negotiations.

Since then, the Conferences of the Parties (COPs) on climate have received greater attention and media coverage. Take the media coverage of the run-up to COP21 in 2015, which resulted in the adoption of the Paris Agreement. This was sensational, sensationalised.

Preparations for COP15 of the Convention on Biological Diversity are receiving far less attention. Yet the Conference represents the equivalent of COP21 for biodiversity issues and should lead to an agreement similar to the Paris Agreement.

COP15 was originally scheduled for October 2020, but postponed several times because of the pandemic. It is currently expected to take place during the third quarter of 2022, in China. After challenging virtual preparation sessions, the first face-to-face discussions only took place in March 2022. Another round is scheduled for June.

What can we hope for from COP15?

States have acknowledged that so far their responses are 'too few, too little and too late'. As a result, a new set of strategic goals and targets on biodiversity for 2030 or 2050 are under negotiation. These include, which land and sea areas should states make protected areas? How much money should states spend on biodiversity? What monitoring and enforcement mechanisms does the world need? This ‘post-2020 global biodiversity framework’ will then need implementation at regional and national levels.

At this stage, it is far from certain that this new plan will succeed in galvanising ‘urgent and transformative action by Governments and all of society, including Indigenous peoples and local communities, civil society, and businesses’ as mentioned in the first draft.

The success of this new plan is far from certain, and decisions will not be legally binding on states. Civil society, therefore, must step up its efforts to pressure governments

First of all, the outcome will take the form of a COP decision, meaning that the objectives will not be legally binding on states. Second, the first round of negotiations revealed deep political and financial divergences between states. The context is not at all conducive to ambitious achievements.

Civil society must therefore redouble its efforts to put pressure on governments. Otherwise, we risk finding ourselves in 2030 with objectives that, while not very ambitious, have still not been achieved. 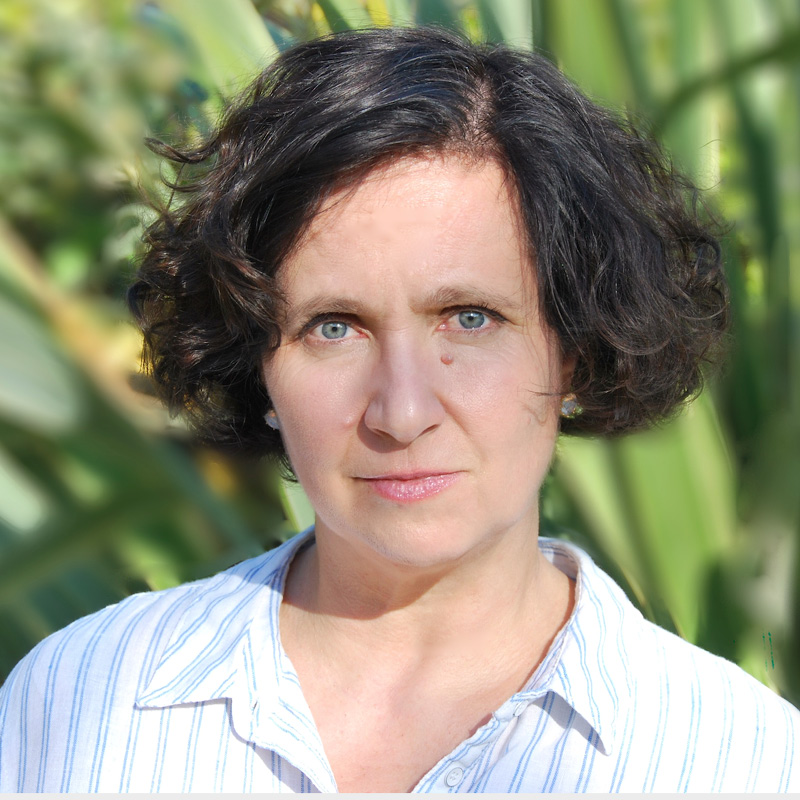 She has published several books and numerous articles in French and English on these topics.

These include the recent Le droit international de la biodiversité (International law on biodiversity) at Brill in the Hague Academy Collected Courses (forthcoming publication in English). 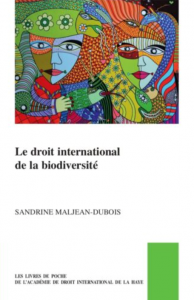 Sandrine has been involved in various international negotiation processes (COP21, UNESCO Expert Group on a Declaration of Ethical Principles in relation to Climate Change, Global Pact Expert Group, current post-2020 global biodiversity framework). She is a Member of the IUCN World Commission on Environmental Law.

COP15: biodiversity negotiations must come out of the shadows