Did you hear the joke about the historian, the legal scholar and the political theorist who met to discuss harmonisation?

They couldn't understand each other, and gave up!

The problem of interdisciplinary cooperation

For years, scholars from various disciplines have sought to understand cooperation between states in the European Union. Although the processes and mechanisms they want to comprehend are roughly the same, their terminology and source material differ dramatically. They – or should we say we – sometimes barely understand each other.

The EU is so complex that it takes more than one perspective to understand what’s going on. Hence, interdisciplinary exchanges could prove greatly beneficial. These exchanges, however, often get bogged down. The terminology is incommensurable – or turns out to be hardly interdisciplinary at all.

The problem becomes clear when we look at the use of harmonisation. This is currently one of the most-used concepts in describing European cooperation, and yet also the site of general confusion. Legal scholar Eva Lohse even went so far as to call harmonisation a ‘Babylonian confusion of terms’.

Full disclosure: we are the historian, the legal scholar and the political theorist in question. And we've tried to find a solution for our own problem, both to understand each other, and to better understand our own research subjects. In doing so, we have tried to devise a tool that allows us to discuss and study international cooperation in a manner that provides common ground for interdisciplinary exchanges.

In our recently published research note in Political Research Exchange, we therefore coin the concept of aligning rulesets as:

This is a broader and more neutral concept than harmonisation. It can therefore help researchers studying the EU to find common ground for cross-disciplinary comparisons.

Understanding the alignment of rulesets is important because international flows of capital, people and responsibilities depend on compatibility. Cases that concern the European internal market illustrate this well. If states have similar rulesets, this decreases transaction costs for companies, enabling them to conduct business across borders.

Thanks to similar rulesets, on guaranteeing minimum workers' rights and protections, for example, people can offer their labour across the EU's inner borders. Another example: aligned rulesets on environmental standards stimulate fair competition, preventing a race to the bottom. Alignment of rulesets thus facilitates European integration and Europeanisation on many levels.

The alignment of rulesets can take many different forms. Theoretically, the potential ways in which alignment can manifest itself are endless. We have distinguished five potential types of outcomes of alignment dynamics to make these many forms accessible.

The issues that come to light by applying this framework to empirical cases are not limited to great historical debates and illustrious European conferences. In fact, they rely more on the practical and the cross-border work of experts and civil servants.

We have illustrated this framework by applying it to three exemplary cases of EU cooperation: European statistical measures; the responsibility for asylum applications; and the Covid-19 vaccine purchasing policy. The framework makes it easier to compare them by offering a vocabulary to discuss the different levels of alignment of dynamics and practices.

Admittedly, three examples are insufficient to build definitive conclusions on alignment dynamics. However, the exemplary cases studied in our research note suggest that alignment dynamics typical for European politics may involve member states cooperating ad hoc towards a common goal, employing and combining the various outcomes of alignment dynamics.

The concept of ruleset alignment adds a conceptual instrument to scholars' toolbox for studying modes of international cooperation. So far, we have applied it in a relatively small way, by examining three European cases. However, the potential of the concept is far greater. We hope the framework will also help other scholars from different fields to share their notes with one another.

One could read the entire history of the European project as a history of aligning (and de-aligning) frameworks. Such a history may also show that there are limits to the extent to which states are willing to approximate their rulesets. Adapting rulesets in order to further align them on the European level could, for instance, be perceived as breaking down national conventions and encroaching on national sovereignty. And, although rarely done, it is possible to reverse the alignment of rulesets.

But before writing such a grand history, we have to take a closer look. The next step is not a big leap, but proper and closer-looking research using the concept. In our next project, we want to study other cases by applying the framework more extensively, looking at alignment and de-alignment in the long term.

We are convinced that that cooperation between researchers is necessary to understand processes of cooperation, and we therefore explicitly invite scholars from other research fields to further our project. We hope that the concept of aligning rulesets will deepen our shared understanding of European and international cooperation processes – and lay the foundations for further interdisciplinary research. 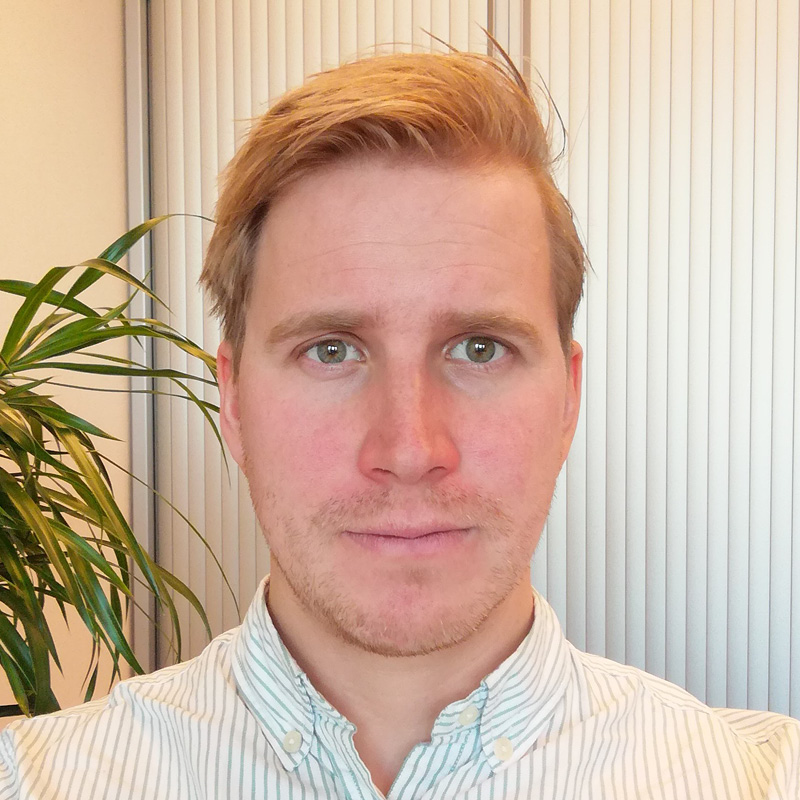 Jasper Bongers PhD candidate, Open University of the Netherlands More by this author 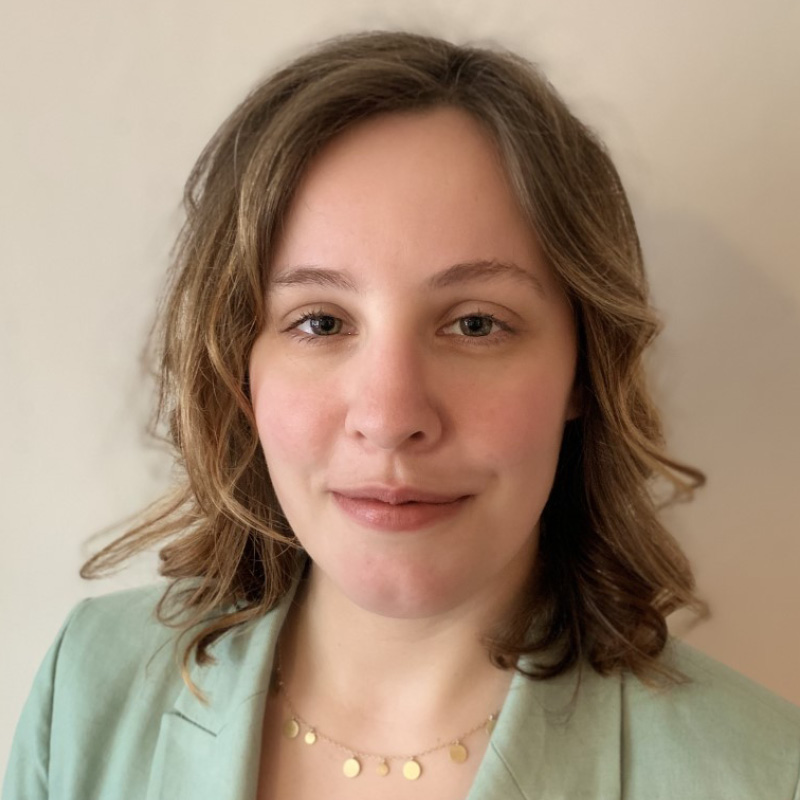 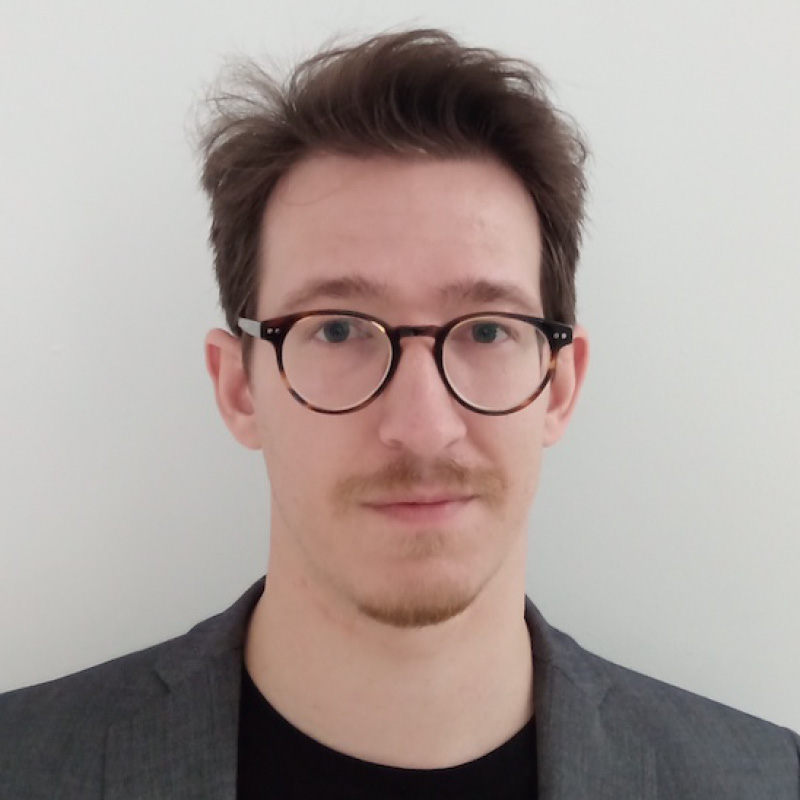