China has delivered vaccines to Latin America on an extraordinary scale. We must understand this in the context of China’s long-term aspirations as a rising power in the international order. Elena Cossu argues that Chinese vaccine diplomacy directly challenges the already declining US authority in the region

It is impossible to enter a room these days without talking about vaccines. If, however, you happened to be talking to Latin Americans, you would notice an unusual pattern: considerable gratitude towards China for its vaccine rollout. It's a gratitude, moreover, that is very hard to find in Europe or the United States. The reason is simple: the number of vaccines provided by China to countries in need is truly impressive.

During a global vaccine shortage, China has been able to provide 252 million doses to the world. This includes the majority of total doses made available to Latin American countries.

Six national or regional entities can produce and distribute a consistent number of vaccines: Europe, the US, China, South Korea and India. China has distributed the highest number, and almost half (42%) of these have gone outside its own country. As of May 2021, no other country can match this figure. Most countries are focused primarily on achieving their own herd immunity first.

42% of Chinese vaccines have been sent to other countries. The US has exported a mere 1% of its own

Even more striking is the fact that the United States is exporting a mere 1% of its vaccines, almost solely to Canada and Mexico. In May 2021, the US pledged to increase its exported doses by 100 million by the end of the year. Yet even if it had achieved this goal, it wouldn't be even half of the Chinese figure. Chinese vaccine diplomacy in Latin America is challenging US authority in the region, at a time when US influence is in visible decline.

The decline of the ‘Washington Consensus’

The rationale behind American policy towards Latin America has long been that unstable neighbours (especially Communist ones) destabilise the region. In extreme cases, this has resulted in US involvement in various regime changes in Latin America. But the more frequently used mechanism of influence, especially since the end of the Cold War, has been economic diplomacy.

The main tool for this has been the infamous Washington Consensus. The logic of this was very simple: a state-led economic model is a bad thing. An 'economist approved' liberal model should therefore solve all Latin America’s problems. It didn't work out like that.

The logic of the Washington Consensus was that an 'economist approved' liberal model would solve all Latin America’s problems. It didn't work out like that

Despite good intentions, the International Monetary Fund and World Bank programmes did not alleviate Latin America’s problems. On the contrary, the Washington Consensus is often cited as having fuelled a resurgence of populism in Latin America. It is also held responsible for the succession of left-wing governments in the 1990s known as the Pink Tide.

Five of the nations subject to the Washington Consensus (Argentina, Brazil, Chile, Mexico and Venezuela) even displayed authoritarian tendencies. In the mid-2010s the region experienced a so-called Blue Tide: the rise of liberal governments to counterbalance the previous left-wing ones. This phenomenon was also considered a long-term consequence of the chronic failure of US economic diplomacy on the continent.

Today, Latin America still struggles with political instability and high levels of inequality. The United States' top-down approach has failed. What's more, cooperation has dramatically declined because of the Trump administration's approach and the US’s own internal problems.

China: a rising power in the region

In this context, China has seen the Covid crisis as an opportunity to reinforce its ambitions as a rising power trying to exert more influence in the international order.

A scheduled $8 trillion for project infrastructure in sixty-eight countries through the New Silk Road programme vividly captures its approach. Brazil, Venezuela, Ecuador, and Bolivia already have partnership projects with China, and Mexico is considering joining one.

A competition the US is losing

US and Chinese tools for economic diplomacy are very similar in practice, yet fundamentally different in philosophy.

The US strategy is based on individualism: We as a nation will be the most economically successful by working hard to realise our individuality... We will export the idea that this is the best possible system through soft power and economic cooperation.

In contrast, Chinese economic diplomacy is an extension of a collective dream where individuals work hard to realise the success of the collectivity: everybody in their community and the world.

In the context of Latin America, this competition between two philosophical approaches is especially risky for the United States. Too many factors favour the Chinese way of thinking: the inward-looking diplomatic approach of the United States during the Trump administration; the perennial flirtation of some Latin American countries with various forms of socialism; and the failure of the US’s own economic and other (capitalist) strategies there.

Decline of the old international order?

In this power vacuum, the rise of China during a crisis situation might push the world toward a new international bipolar order. Latin America's enthusiasm for Chinese vaccines might constitute the first grouping of countries genuinely lost to US influence.

Latin America is not just showing an interest in vaccine rollout. It is also showing how the old dichotomy of capitalism versus socialism is becoming increasingly redundant in some parts of the world.

Analogous to the fading of the US-Russia dichotomy, rising Chinese influence in Latin America shows countries becoming more open-minded towards different economic and social narratives. They are less concerned with ‘good’ and ‘bad’ and more concerned with the concrete opportunities different choices offer. 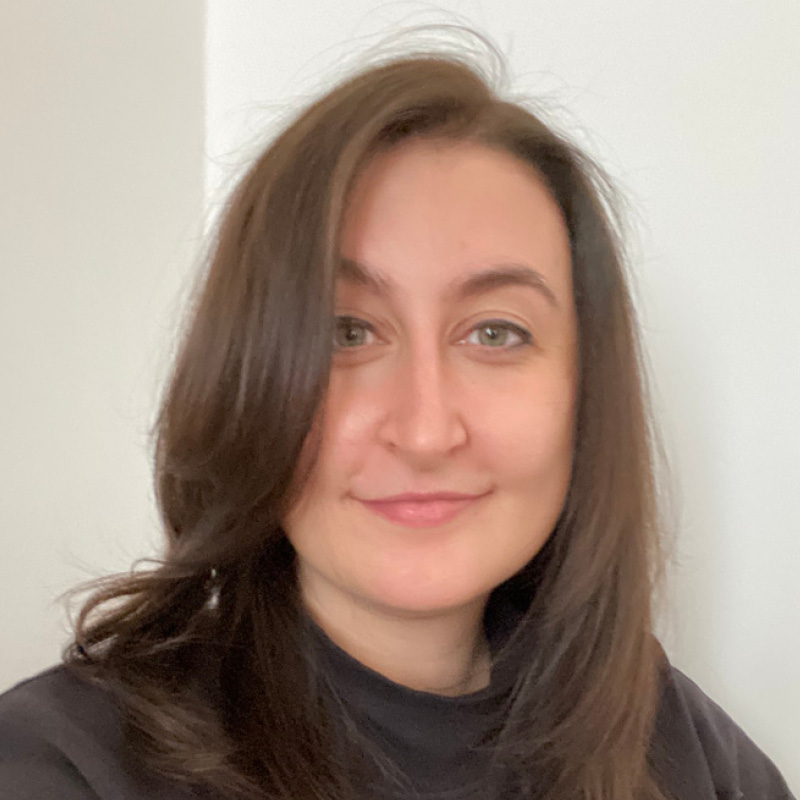 Elena is an early-stage researcher for the MSCA Innovative Training Network FATIGUE, a research project that investigates the political divergence between Western and Eastern Europe.

She is also a PhD candidate in economics at Corvinus University of Budapest and she recently finished her year as a visiting researcher at University College London and at the European Bank for Reconstruction and Development.

Elena comes from a place culturally in between Germany and Italy.

She has also had experience working in Greece, France, Latin America, Thailand, and Hungary.