The Regional Comprehensive Economic Partnership is only the latest of many new multilateral institutions created by China. An alternative to the American-led liberal international order looks increasingly viable, suggests Matthew Stephen

While the United States under President Trump has recoiled from multilateral institutions and jettisoned its much-touted Trans-Pacific Partnership, China and fourteen other Asia-Pacific countries have just created the largest preferential trading zone in history, encompassing 30% of the world’s population and around a third of global GDP.

While the RCEP is a relatively shallow trade agreement and is less 'comprehensive' than it sounds, it is a major symbolic victory in China’s attempt to reorient the world order.

But as I discuss in a recent publication, the RCEP is only the latest milestone in China’s longstanding efforts to build a range of new multilateral agreements and institutions alongside existing ones.

From joining to building

For a long time, China was focused on joining established multilateral institutions. China observed. China learned. Many thought that by engaging with existing institutions, China would be 'socialised' into the established way of doing things.

But under the leadership of Xi Jinping, China’s foreign policy has thrown the old maxim of 'biding and hiding' overboard. In its place, the Chinese state has been instructed to push for a leadership role in global affairs, and to 'take an active part in leading the reform of the global governance system'.

In fact, China’s efforts to create a new multilateral architecture is much more advanced than many people assume. Over the last two decades China has been involved in the creation of a series of new multilateral institutional initiatives in its region and beyond. These cover the full gamut of issues of international order, from traditional issues of trade, finance and security to newer issues such as internet governance and human rights.

This suggests that China is no longer content to 'join' the existing global order but is constructing its own multilateral infrastructure. For some observers, such initiatives suggest that 'China’s foreign policy is working systematically towards a realignment of the international order.' An overview of China’s new multilateral institutional initiatives between 1990 and 2017 suggests this is the case:

While most observers see China’s new multilateral institutions as an important development in Chinese foreign policy with significant implications for international order, there is little agreement on what these implications are.

Does China’s interest in multilateralism and willingness to construct new institutions indicate support for a rules-based, institutionalised international order, or is it a sign of dissatisfaction with the institutional status quo and a revisionist agenda for global governance?

The answer is 'it depends'. Some of China’s new institutions are likely to complement existing multilateral institutions, while others will substitute or compete with them.

Some of China’s new institutions may also promote values that are at odds with those of established institutions, but not necessarily all. Formats such as the World Internet Conference and the South-South Human Rights Forum appear designed primarily to promote China’s preferred norms of 'internet sovereignty' and prioritising the collective 'right to development' over individual human rights. But others, such as the Asia-Pacific Space Cooperation Organization or the newly created RCEP, appear largely to reproduce the norms and practices of existing institutions in their policy fields' existing norms.

Depending on how China’s foreign policy evolves, these initiatives could become important mechanisms by which China can influence the norms and rules of global governance.

Looking ahead, China’s new multilateral institutions are likely to play an increasingly prominent role as global rivalries between the United States and China intensify. The American-led, liberal international order is not the only game in town. 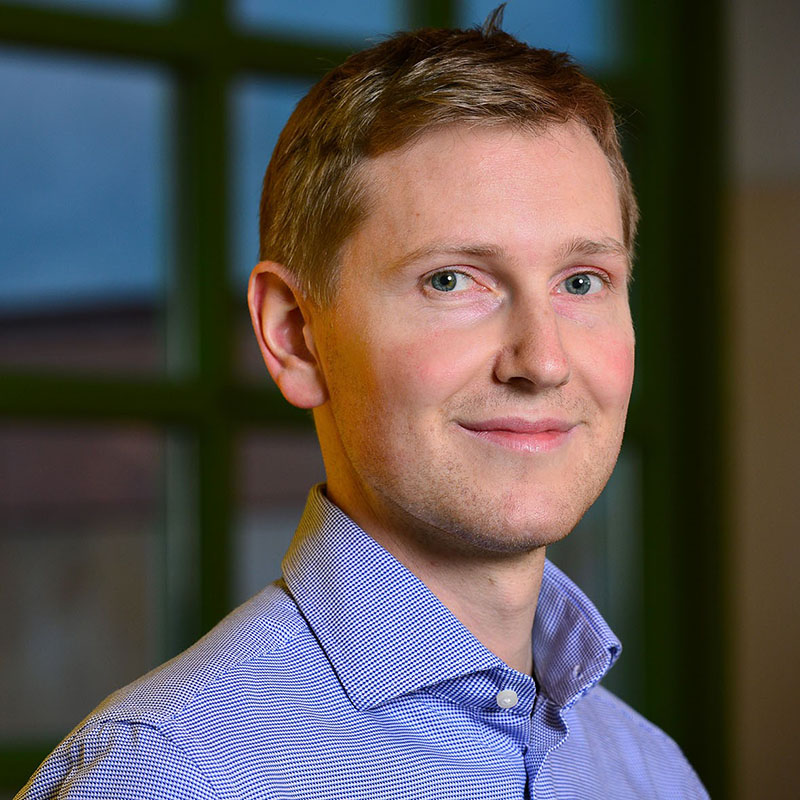