Academic activists want to break out of their ivory towers, but in doing so risk creating a new form of elitism

An increasing number of scholars want to campaign for positive change outside the academic echo chamber, but overlook their own evidence when they refuse to engage with any view not exclusively based on science. Francesco S. Montesano argues that this will only deepen the gap between ‘experts’ and the rest of society

The end of ‘nature’

Social, economic and environmental challenges have become tightly interlinked, blurring boundaries between what is ‘human’ and what is ‘natural’. As the Covid-19 pandemic teaches us, a natural disaster or an epidemic can now wreak havoc on the economies and societies not just of the countries where they occur, but of the whole world, and at dazzling speed. At the same time, disasters are becoming less and less ‘natural’, since human activities play an ever-growing role in influencing them.

A recent report highlights how the emergence of the Covid-19 virus is at least partially caused by the unprecedented impact of human behaviour on the environment. There is virtually unassailable scientific evidence that we are the first species to have such an impact.

In this context, calls for action to change how we manage our relationship with our planet are increasing. Globalisation has made it easier to engage in activism, as attested by hugely successful movements such as Greta Thunberg’s Fridays for Future. But while it has become easier to speak out, how to make activism effective remains a key question.

According to many, particularly in more progressive circles, science-backed activism is crucial. Our world has changed, and there is strong scientific evidence about the scope and scale of such change. It is not surprising, therefore, that activist movements have been increasingly joined or informed by scholarly voices.

while it has become easier to speak out, how to make activism effective remains a key question

Many academics are keener than ever to leave their ivory towers and support what they see as 'scientifically necessary' policies. They argue that experts have not only a right, but a responsibility to make their expertise publicly available beyond the ‘traditional’ intellectual channels. They also need to use it to support or even lead concrete initiatives aimed at the radical transformation of socio-economic systems which in their view are not just ethically, but first and foremost scientifically, flawed.

Academics argue that their activism is legitimate in light of their privileged position. As scientists, they claim to have access to unmediated evidence, and their independence from direct political or corporate oversight allows them to voice even the most radical opinions – for the good of society and the planet as a whole.

Should we take it on?

However, should scientists try to convert their authoritativeness into concrete political inputs explicitly aimed at radically changing the system? It has already been argued that academic activism is fundamentally wrong because it oversteps the fundamental democratic division of labour between the production of ‘truths’ by scientists and the interpretation and implementation of those truths by society as a whole.

The argument here is more pragmatic. Is, given the circumstances, academic activism the right way to promote any form of ‘scientifically necessary’ radical change?

Breaking out of the ivory tower...

The growing influence of human activity on the natural world also means that science and society are bound together like never before. While this might legitimise academic interventionism, being an activist while holding uncompromisingly tight to the high horse of scientific evidence also presents a problem.

The problem is that scholars tend to overlook the social and political complexity of knowledge, which is based on the production of diverse and often conflicting ‘facts’. Academic activists, particularly those advocating radical change, often fail to acknowledge that these many views, which from their evidence-based standpoint are scientifically ‘wrong’ or ‘false’, play and will continue to play an important societal role. By doing so, they ignore the very interdependence between science and society their evidence demonstrates.

The signatories argue that their proposals will result in a more just and resilient world, but make no mention of the societal resistance (and therefore costs) that the ‘immediate’ implementation of such radical changes would inevitably generate. Activism that ignores such a fundamental societal component is unlikely to be effective.

...or rearranging the furniture inside it?

This does not mean renouncing scientific integrity. It means that, if academics seek to play an effective activist role, they need to adapt their evidence-based truths to make them resonate with society as a whole – an audience much broader and more diverse than the scholarly echo chambers to which they are accustomed.

Refusing to engage with large swathes of society because of scientific considerations is unlikely to help academic activists translate their evidence into policies, whether they are about promoting sustainability, fighting inequality, or countering nationalist populism.

Academic activism as it is does little to break out of its ivory tower. By trying to change society without acknowledging and engaging with a sizeable share of it because of its ‘false’ views, academic activists may simply be rearranging the furniture in their own towers, if not actually creating new ones.

if academics seek to be effective activists, they must adapt evidence-based truths to resonate with society as a whole

Such a righteous approach will deepen the existing divide between a minority of experts and a vast majority of layfolk who often have (and vote for) very different worldviews and agendas. It may well therefore hinder progress towards any goal.

There is a trade-off between pure, uncompromising scientific excellence and successful political activism. To reduce the risk of creating a new form of scientific elitism, it is crucial that the academic community understands this. 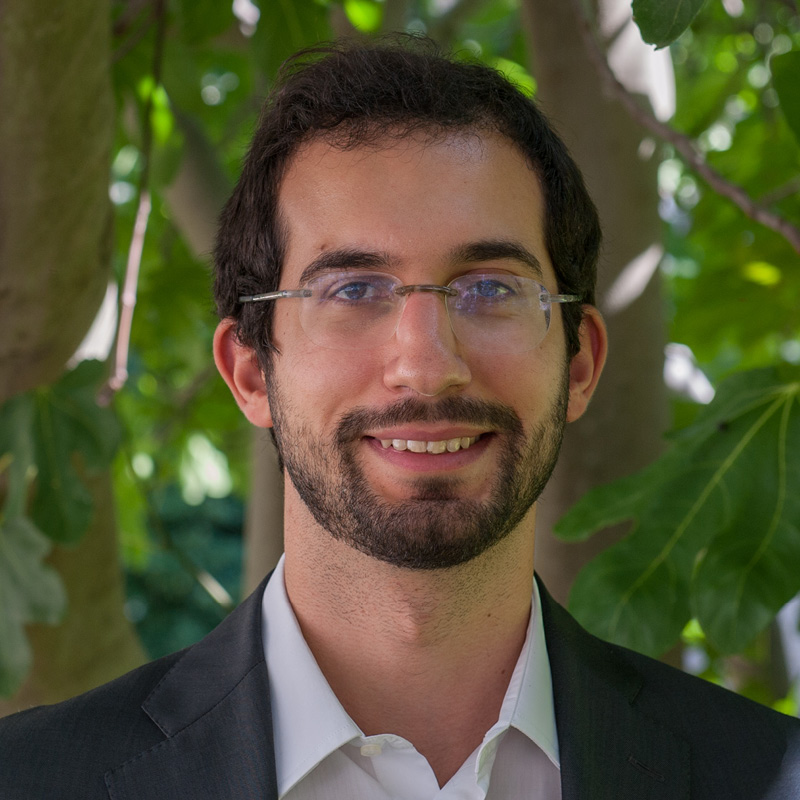 Within the project, Francesco studies the steering effects of the Sustainable Development Goals at the international level, drawing on international relations theory to develop frameworks to analyse change in discourse and policies.

He holds an MSc in Global Politics from the London School of Economics, and throughout his academic and professional career he has specialised in international relations, global governance and foreign policy analysis.

Prior to joining Utrecht University, Francesco worked as a researcher at the Clingendael Institute in The Hague and at the College of Europe in Bruges.

Academic activists want to break out of their ivory towers, but in doing so risk creating a new form of elitism