Why has the European Court of Justice shifted toward a more restrictive position on access to welfare in member states?

From 2014, ECJ decisions on welfare access have departed significantly from previous case law. Angie Gago and Francesco Maiani analyse two Court dialogues, one with the EU legislator, the other with national authorities

In two different rulings in 2014 and 2015, the European Court of Justice (ECJ) supported the German government in excluding a Romanian and a Swedish national living in Germany from social assistance benefits.

These two cases were considered a dramatic departure from previous ECJ case law. Our recent article in the Journal of European Integration investigates this shift, and suggests factors that can account for it.

What has changed in the ECJ’s rulings?

From the late 1990s to the mid-2000s, the ECJ maintained an expansive position in cases concerning benefits for economically inactive EU citizens. This case law expanded the scope of application of the non-discrimination principle. It also restricted somewhat member states’ room to protect their welfare systems. The landmark case of Martínez Sala (1998) is an excellent example.

In contrast, newer case law has adopted a more restrictive position on citizens’ rights, allowing member states more room to shield their welfare systems. Dano (2014) concerned an economically inactive citizen, neither in work or jobseeking. She lacked resources to support herself in another country. The Court ruled that she could not invoke the principle of non-discrimination in welfare matters.

In Alimanovic (2015), the Court considered that Germany could withdraw core benefits to a Swedish citizen who had lost EU worker status and was staying as jobseeker. In doing so, it reinterpreted, in a restrictive sense, the scope of welfare entitlements recognised to jobseekers under older cases such as Vatsouras (2009).

Finally, in 2016, the ECJ determined the UK could impose a 'right-to-reside-test' to EU citizens before they could access social benefits. The European Commission had previously deemed this contrary to EU Law.

The conventional explanation for the changes

Conventional wisdom is that new ECJ case law responds to member concerns about the impact of EU migration on their welfare systems. These concerns emerged during the run-up to EU enlargement in 2004. Fears were that Eastern migrants would move to Western countries to profit from high welfare benefits, rather than to work.

Claims of what is popularly known as ‘welfare migration’ were reinforced during the Eurozone crisis and Brexit referendum debates. According to these studies, such claims caused shifts in public opinion that, finally, influenced ECJ behaviour.

There is little doubt that the ECJ is responsive to national dynamics. But we must look beyond public opinion shifts and analyse the legal and political dynamics. This entails a dialogical account based on two dialogues.

The first is between the Court and the EU legislator. By adopting Directive 2004/38, the Court demonstrates how it is responsive to policy choices made by the legislature. Article 24 of that Directive allows member states to exclude categories of inactive citizens from a range of social benefits. Our analysis shows that judicial deference to the legislature is a feature of new case law.

Still, it wasn't clear at first how far Directive 2004 changed the law and was compatible with the Court’s own reading of constitutional principles of non-discrimination. There were legal uncertainties to be resolved. What, for example, are 'sufficient resources'? How could the new categorical exceptions be reconciled with sweeping rulings like Martínez Sala?

In resolving these uncertainties while implementing Directive 2004, national actors promoted the change of jurisprudence. Indeed, the second dialogue is between the Court and national authorities. Our research shows that the Court’s case law responds to the evolution of national welfare practices and the litigation it generates.

We find national authorities influence the evolution of ECJ case law by ‘pushing the boundaries’ of EU law. National courts use preliminary references to present new facts or arguments before the Court. National governments pass laws or by-laws in tension with current Court rulings. They use the ensuing litigation to argue for change through written observations. We illustrated these processes by analysing selected judgments of the ECJ against evolving national policies in Germany and the UK.

In Dano, the ECJ's legal conclusions correspond in large part to arguments made by the referring Court – the Leipzig Social Court – and by the German government. Both underscore the need to clarify that persons who have no right to stay under EU law cannot ask for EU-derived welfare. Clearly, the Court found the argument persuasive.

In Alimanovic, too, the Court followed closely the German government's representation of the facts, and classification of the benefits at stake. By doing so, it once again lent a sympathetic ear to the government’s request for clear-cut, workable legal distinctions.

Commission vs. the UK was given in the politically charged days preceding the Brexit referendum. Again, the Court’s reasoning closely matches views put forward by the Government.

All in all, these key rulings reflect the same general dynamic. Member states push the boundaries of EU law before a responsive Court. The latter must fine-tune its case law to changed circumstances in this highly sensitive arena of welfare benefits and migration. 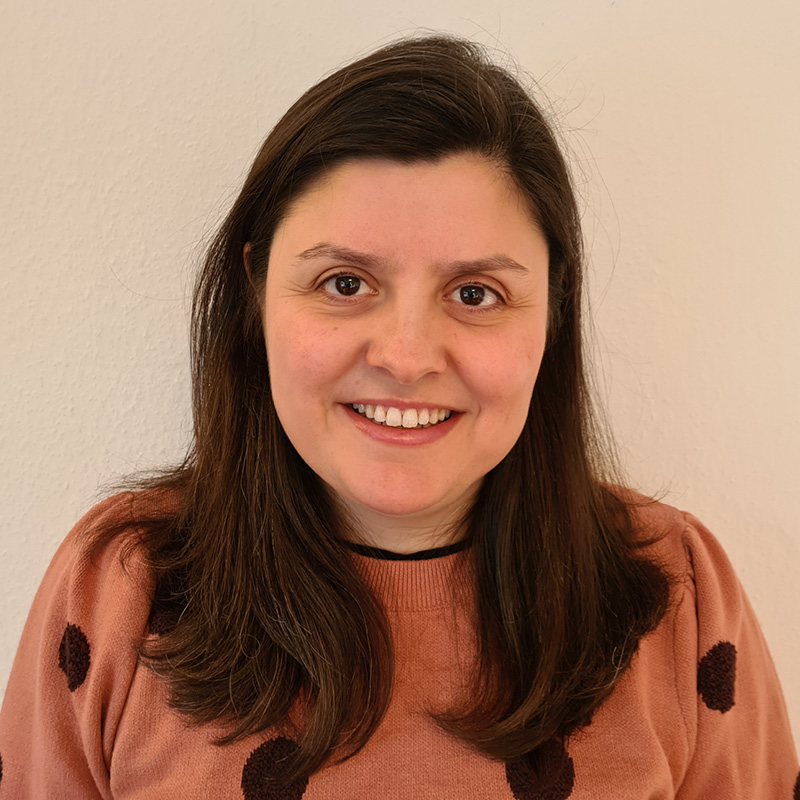 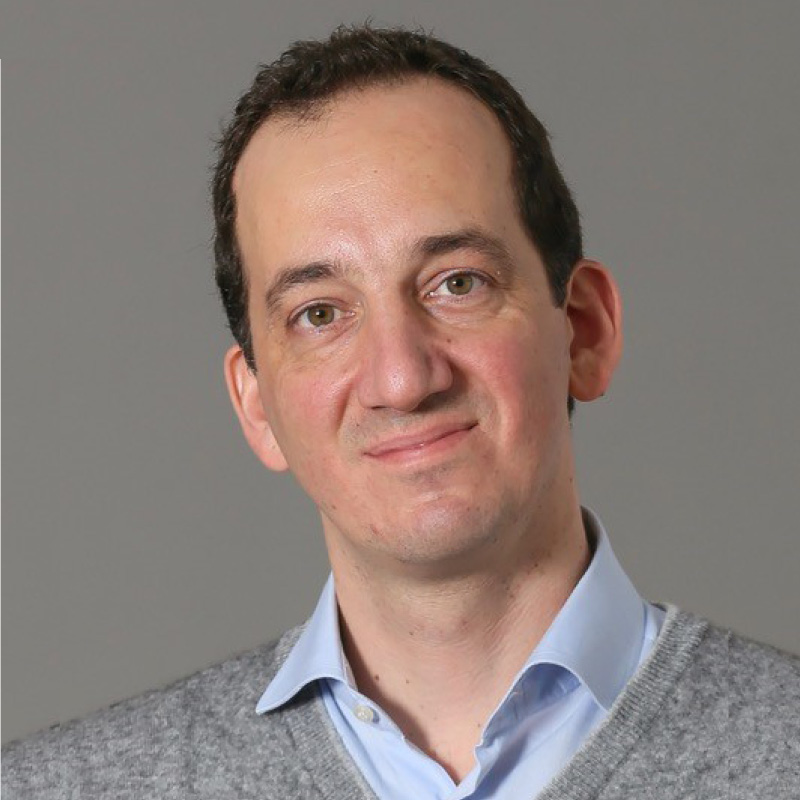 Why has the European Court of Justice shifted toward a more restrictive position on access to welfare in member states?