Nevertheless, she persisted: what we know about women running for office in the United States

Why does the United States have such a persistently poor record on gender equality? Rachel Bernhard looks beyond the stereotypes at political outcomes within groups to understand when, where, and how inequality persists

The US has become notorious among developed countries for persistent political gender inequality. It ranks 67th in the world for the percentage of women elected to its national legislature. The US ties with El Salvador, another country that has never had a woman president. It even lags behind places like South Sudan that score much lower on other types of gender inequality. What explains this gender gap? And can we fix it any time soon?

Supply and demand for women candidates

There exist two broad classes of explanation for the gender gap in officeholding. The number of women running for office may be too low to rectify this longstanding inequality (low supply). Another explanation is that women who run face headwinds like voter and media bias that men do not (low demand). Debate about which of these explains 'more' of the gender gap has proliferated.

This approach overlooks the possibility that the effects of discrimination might vary in ways that 'cancel out' any gap, providing the appearance but not the protection of impartiality. In a paper with Sarah Anzia, I show that gender stereotypes benefit women (and hurt men) running for school board. By contrast, when running for mayor, gender stereotypes hurt women (and benefit men). An apparent overall equality of outcome thus disguises discrimination against both women and men.

We gain more insight by looking at political outcomes within groups, such as which women are most likely to run for office. By so doing, we can often see much more clearly when, where, and how inequality persists.

Women, ethnic minorities, and the working class have long been underrepresented in political office in the US. Studies of the latter two groups have often looked to financial and structural disadvantages as the most important explanations. Such factors include lower incomes, limited professional networks, and disparate treatment by the government.

scholarship on women in politics argues that it is gendered early-life socialisation, not structural disadvantages, that makes women less ambitious than men

In contrast, much scholarship on women in politics argues that it is gendered early-life socialisation, not structural disadvantages, that makes women less ambitious than men. The research suggests that this is the reason women are less likely to emerge as candidates. Accordingly, such scholarship argues that if we convince women to 'lean in' and run for office, their numeric underrepresentation would soon be rectified. Yet gendered socialisation cannot explain why some women run and others don't.

A 'reason and season' to run

In an article with Shauna Shames and Dawn Teele, I re-examine women’s decision-making about running for office. Our study focused on graduates of a women’s candidate training programme. We found that the constraints of being the main household breadwinner reduce the likelihood that graduates will run for office. This is especially true for mothers, who face an even sharper bind thanks to the children depending on them. Psychological factors like low ambition, in contrast, do not predict a lower likelihood of candidate emergence. Thus, our work demonstrates that the political economy of a household — who does the earning and who does the caring — is an under-appreciated factor in women’s decision-making about candidacy.

Similarly, in my edited volume with Shames, Mirya Holman, and Teele, we argue that women’s political ambition is not static. A chapter co-authored with Shames, Rachel Silbermann, and Teele shows that women’s ambition increases over their adult lives. As they accrue financial resources (owning a home, for example) and their children get older, women become more likely to run.

As we write in the conclusion to the book, women need a 'reason and season' to run. In a related but separate dialogue we guest-edited, we make the case that scholars of gender and politics hoping to correct women’s underrepresentation must look beyond existing gendered ambition arguments to design effective interventions.

Outside the US, quotas have proven effective for increasing the number of women officeholders. But even within the US, more might be done to improve women’s odds. Simple reforms like allowing candidates to deduct childcare expenses while campaigning might enable many more women to throw their hats into the ring.

It’s easy to conclude from the statistics that political gender equality in the US will be a long time coming. Recently, for instance, two million women dropped out of America’s workforce because of Covid-19. Analysts predict it will be another 151 years before women attain economic parity in the US.

Yet an article I co-authored with Justin de Benedictis-Kessner produces a surprisingly positive finding. Received wisdom holds that women are more 'rejection sensitive' than men, and likelier to quit politics after losing a race. Contrary to this assumption, we show that women candidates who narrowly lose state and local elections are just as likely to file for candidacy again afterwards as men in the same position. We argue that self-selection is at play here. The risk-acceptant woman willing to enter politics is also tough enough to withstand loss.

Once again, our findings undercut the narrative that women are simply less ambitious than men. Perhaps more importantly, however, they underscore the importance of understanding who selects into — or out of — politics in the population as a whole before drawing conclusions about the hurdles facing women candidates.

Studying just candidates, for instance, led scholars to conclude that the main barriers to running for women were psychological, not financial. Studying just the general population of women led commentators to assume that women were more likely to drop out of politics than men.

Investing in the women who run — even those who lose — and reducing barriers to running for office will be important for any party or country that wants to see gender equality in officeholding. 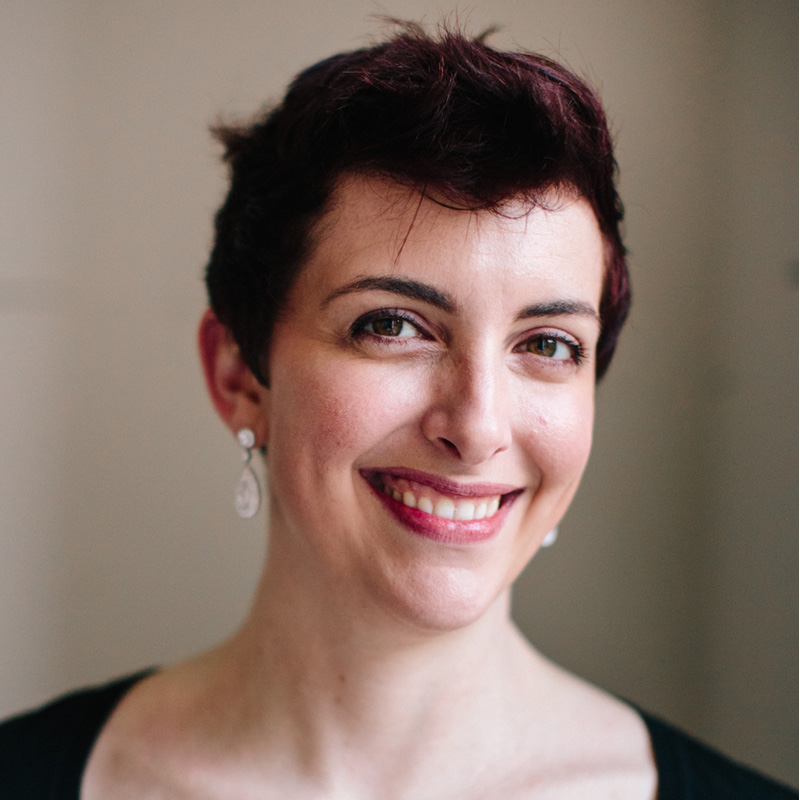 Rachel received her PhD in political science from the University of California, Berkeley, for her work on how voters evaluate female candidates for office, particularly in low-information environments.

Her work has been published in outlets like the American Political Science Review, Political Behavior, and the Proceedings of the National Academy of Sciences.

She is currently working on a book project on appearance-based discrimination in politics, and has recently taught classes on political psychology, identity politics, statistics and research design, women in politics, and computational methods.

Nevertheless, she persisted: what we know about women running for office in the United States