The lure of typology is irresistible for social scientists, yet commonly used schemas classifying authoritarian politics still miss key variation. Our frameworks often rely on organisational assumptions set one level of abstraction too high. Julian G. Waller demonstrates how a closer look at constitutional structure can confront this problem

The twenty-first century has seen an 'institutional turn' in the comparative study of authoritarian regimes. While never entirely absent, the informal nature of authoritarian rule and the role of corruption, clientelism, and coercion are traditional foci. This has changed. We now focus scholarly efforts on the place of political institutions, such as parliaments, elections, and courts.

The research implications of this institutionalist revival are still unfolding. There is much to be done in studying the close, internal processes of specific institutions under authoritarianism. Similarly, there is considerable need to assess the full matrix of political institutions and how they fit into broader understandings of political order.

One way to think about this latter task is in terms of constitutions. There is a growing field of study on 'authoritarian constitutionalism'. However, it remains more focused on questions of legal procedures, judicial autonomy, and the place of courts – or alternatively the 'rule of law' – within authoritarian regimes. The concept of 'autocratic legalism,' as Akudo McGee summarised earlier in this series, is related.

Yet the study of authoritarian constitutional order itself – that is, the formal structural relations of state and political entities in authoritarian regimes – remains less commonly interrogated. We often study individual institutions, but not always their explicit relations in the fullness of power and authority. This is a missed, although understandable, opportunity.

It is understandable for two reasons. First, we often assume constitutions to be paper documents whose relation to the real politics of a given political regime is not necessarily clear. Second, even though there is tremendous variation across authoritarian regimes today, in specific formal terms our era is in some ways unusually homogenous.

These days, most authoritarian regimes are electoral authoritarian. These regimes use the same constitutional structures as liberal democracies. They have, at minimum, directly elected executives and legislatures, nominally independent judiciaries, and multi-party elections. The procedural details differ, and how we code these regimes is, as Adrián del Río has argued, a matter of contention. The broad structures, however, are very similar. To distinguish them we rely on measures of personalism, we note especially coherent dominant parties, or we assess degrees of political competitiveness to inform case comparisons.

This is new. Until the 1980s, authoritarian regimes were as likely to be military juntas heading unaccountable state bureaucracies, ideocratic party-states built along Leninist or single-party nationalist lines, or absolute monarchies. Breaking down regime types between these distinct forms of constitutional order and the modern electoralist model was much easier.

The trick is that today, there are substantive institutional distinctions within electoral authoritarian regimes that are analytically meaningful. To get a handle on this variation, however, we must look closer.

One example is the growing divergence of political regularisation. In her award-winning book, Anne Meng shows that the institutionalisation of succession procedures has led to different sorts of authoritarian political order across electoral authoritarian regimes. These procedures include the creation of vice-presidential offices, routinised cabinet management, and more cohesive party vehicles, which would otherwise be captured as one regime-type category.

There is a tendency in longstanding electoral authoritarian regimes to constitutionally empower unelected council bodies, such as Security or State Councils

Another example is the incipient tendency in longstanding electoral authoritarian regimes to constitutionally empower unelected council bodies, such as Security or State Councils. At present, this is most notable in Eurasian states like Kazakhstan, Russia, and Belarus. This innovation distances such regimes from standard electoralist structures. It explicitly builds out more hierarchical and less electorally connected constitutional schemas.

Such councils are accountable to the apex executive – often serving under it or even chaired by presidents. This has the effect of disengaging parliaments from succession politics and refocusing elite cooperation/cooptation mechanisms towards these ‘conciliar’ bodies. William Partlett has even termed aspects of such president-centered constitutional reordering in this manner (here analogous to a monarch’s court or privy council) as 'crown-presidentialism.'

Finally, modern theories of authoritarian rule downplay the historical experience of (semi-)corporatist authoritarian regimes. This is, in part, because many such regimes – like in Brazil or Argentina – also used to be military juntas. Thus, the uniquely corporate-hierarchical nature of their political and economic institutions tended to fall within existing categorisations.

We underemphasise the curious role of trade unions, corporate judiciaries and religious institutions in accounts of political order

This is also because we often place other authoritarian regimes that have corporatist elements in personalist or electoral authoritarian categories. Examples include countries whose regimes were founded by republican Arab nationalists. Yet, in such cases, these typological choices miss the unusual function of the state and sectoral spheres in political and constitutional orders. We underemphasise the curious role of trade unions, corporate judiciaries (and their legal bar associations), and religious institutions in accounts of political order, especially outside of close case-study work.

It is important to attune ourselves to the structural variation in how institutions fit into authoritarian political orders. Naturally, attentiveness brings its own problems, especially regarding typological parsimony.

Looking at the constitutional level raises many questions of emphasis. For example, should we focus on the parliamentary-presidential distinction in electoral authoritarian regimes? Henry Hale finds that the number of apex formal offices (apex presidents vs. competing presidents and parliament-responsible prime ministers) has powerfully influenced the dynamic of regime cycles in Eurasia. A very different tack could refocus on the need to categorise regimes according to forms of institutionalisation, corporate organisation, and state autonomy. The constitutional approach has many pathways forward.

In line with Hager Ali’s introduction to this series, it is clear that we do not have the full range of 'nuanced typologies [needed] to dissect the broad spectrum of non-democratic regimes'. Looking systematically at the structural variation formatting institutions under authoritarianism complicates our analysis. It may lead us to diminished subtypes. Yet it will bring our theories closer in line with the messy empirical world. In doing so, however, it will better marry close case studies to middle-range theory proper. We will find this a worthwhile endeavour.

♟️ No.16 in The Loop's Autocracies with Adjectives series examining the nuanced differences between autocratic regimes around the world 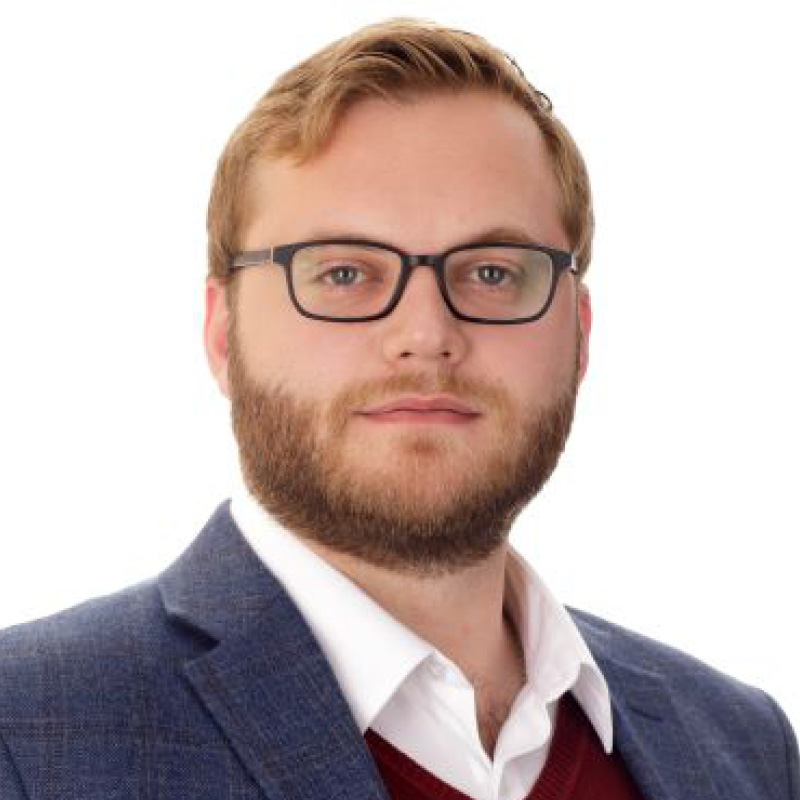 Julian's research focuses on the institutional politics of authoritarian regimes, dynamics of illiberalism in Europe, Eurasia, and North America, and the substantive politics of the post-Soviet space.