Trade wars: not so easy to win after all

Trade policy is presented as an easy way to reach fair and far-sighted goals. Dirk De Bièvre warns that such policies might well be cloaking mundane, sectoral and even sectarian interests that are not so easy to achieve

‘Trade wars are easy to win’, claimed President-elect Donald Trump in 2016. He then gave his US Trade Representative Robert Lighthizer free rein to implement an unprecedented increase in tariffs on goods coming in from China. He forced Canada and Mexico to accept re-shoring policies, and threatened tariffs on ‘German’ cars from the EU. Four years later, there is little to show in the way of ‘wins’. With regard to the main target, China, there has been no reduction in over-subsidisation of Chinese state-owned enterprises. There has been no reduction – or clarification – on the amount of intellectual property theft by Chinese companies, nor a reduction of the US deficit in trade in goods with China.

Perhaps, then, getting China or others to change their behaviour may not have been the true objectives of the Trump administration

Perhaps, then, getting China or others to change their behaviour may not have been the true objectives of the Trump administration, and these measures were, in fact, all for domestic audience purposes. Was it not about protecting the jobs of American steel and aluminium workers against cheap (‘UNFAIR’!) Chinese labour competition by stopping Chinese ‘dumping’? And surely, the aim was to protect the great American farmers of the Midwest by making China buy more US soya, or arranging Chinese market share for US shale gas and oil exporters? This would solidify electoral support in the swing states of the American rust belt and Midwest, as would limiting the import of Mexican car parts, and keeping ‘German’ cars out, ostensibly to protect Detroit and its workers.

In terms of electoral objectives, too, the policy has fared poorly. Tariffs on steel and aluminium cost the upstream users and their industrial districts – not least the entire automobile and transport sector – in increased prices, and fewer jobs. Chinese tit-for-tat retaliation on agricultural products hurt American farmers more than the US tariffs ‘protected’ them. Disappointed American farmers could only be placated with massive tax handouts in the magnitude of 12 billion dollars out of the federal budget. Grudgingly, Republican Representatives and Senators assumed the role of good-old pork barrel politicians doling out subsidies financed through a federal budget deficit and more federal debt. Finally, the current collapse in oil prices has temporarily wiped out all potential for export of US shale gas and oil.

It is telling that the US administration threatened pretty much all its trading partners with a trade war. Yet it has acted upon these threats only in full vis-à-vis China, implemented some of it in its policies towards Canada and Mexico, and not at all on its threats against the European Union.

When Trump insisted on doing a new trade ‘deal’ with Germany, Merkel had to repeat seven times that Berlin does not do trade deals, but that Brussels does. EU-US negotiations indeed started under the threat of US tariff increases on ‘German’ cars and a panoply of other goods originating in the EU. In summer 2018, EU Commission President Juncker showed up as mister nice guy (pre-corona kissing and hugging and all). He was accompanied by EU Trade Commissioner Cecilia Malmström who carried a list of 150 potential counter tariffs on US exports, to be slashed immediately, were the US to implement its threat of tariff hikes. The good cop/bad cop couple worked its magic and for the umpteenth time a US administration had to recognise the EU as a formidable trade powerhouse with an internal market upon which US firms are hugely dependent.

It is thus at least plausible that fear of escalation and disruption of supply chains, combined with symmetrical bargaining power, forestalled the slide into a full-blown trade war. It's a topic that has attracted increasing attention in the trade literature on Global Value Chains.

Tellingly, Trump did not tweet about bad ‘German’ cars on American roads being built by American workers in Mercedes and BMW plants in the Southern US, with component parts originating in Mexico. The backing-off by the US was sold as a generous promise by Juncker about buying more US gas and soybeans. All of a sudden, the administration was no longer interested in slashing tariffs on European cars, but claimed victory in a longstanding feud on high EU tariffs on shrimps originating in the electoral battle state of Maine... The truce eventually led to an EU-US agreement to reduce tariffs on some goods of interest to both parties (reductions that apply on a non-discriminatory basis to all other WTO members).

Isn’t it US grand strategy in great power rivalry to tackle the China threat head-on? Can this not explain why smaller rivals can be treated with greater care? With regard to China, the aim is not to change their behaviour or mobilise the electoral base with anti-China rhetoric, but to stall China’s rise. There is indeed bipartisan support in Washington – Republican and Democrat – to quash China’s rise in high-tech and cyber-dominance to maintain US financial, corporate and military cyber-security dominance in the information age. Surely that’s what explains the threats and measures against Chinese mega-firm Huawei.

But then, what is ‘grand’ about a strategy that solidifies the unity of your opposition? The Chinese state is a disparate conglomeration of many competing bureaucracies, local baronies and state-owned as well as privately owned companies, all subject to massive local political and socioeconomic constraints. What they have in common is that the Communist Party leadership can subject them to accusations of ‘corruption’ to bring them in line with Party leadership preferences, especially since Xi Jinping installed himself indefinitely in an autocratic seat.

We should therefore remain sceptical when policy makers and advisers make claims about their policies and objectives being fair or strategic. Those objectives may simply be legitimising cloaks masking mundane, sectoral and even sectarian interests – and it is our job to uncover them. 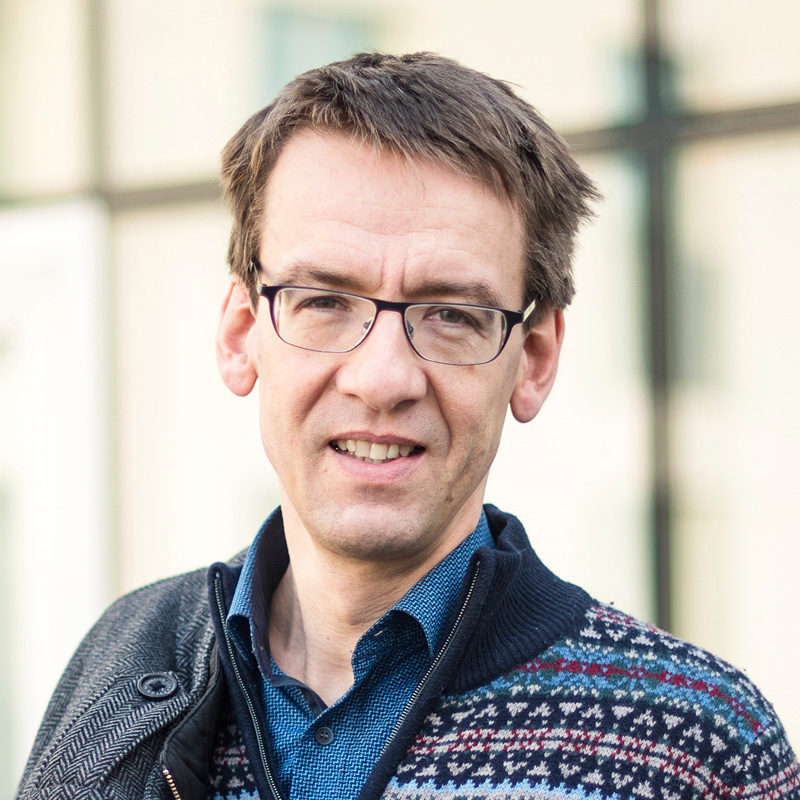 Trade wars: not so easy to win after all