The idea of a feminist foreign policy is expanding rapidly. But, writes Jennifer Thomson, domestic blind spots, and lack of agreement regarding what such policy actually entails, weakens its potential to address the world's major injustices

A feminist approach to Covid recovery

Across the globe, women have borne the brunt of the economic and social changes inflicted by the pandemic. The crisis has forced women to juggle caregiver roles alongside paid employment, often sacrificing key workplace gains. There has been a surge in domestic violence, with women’s centres and refuges struggling to cope with increased demand. Some of the hardest-hit sectors, such as retail, are predominantly female occupied.

Despite Covid's huge blow to gender equality, many states and organisations are attempting to find a feminist path out of the pandemic.

women in our communities have never been busier taking care of loved ones, provisioning supplies, and finding ways to offset the enormous economic and social burdens of this time

Hawaiʻi State Commission on the Status of Women, 14 April 2020

Civil society organisations in the Philippines, Canada and Austria have made similar appeals to their governments.

Across the globe, women’s organisations are seeing in the recovery from the pandemic the chance to lobby for a more feminist future.

This explicitly feminist response to Covid builds on the recent growth of feminist policymaking, particularly in relation to foreign policy. To date, five states have now adopted a feminist foreign policy approach.

Feminist foreign policy originated in Sweden in 2014, led by then-Minister for Foreign Affairs, Margot Wallström. In 2017 Canada adopted a Feminist International Assistance Policy (FIAP), focusing mainly on international development. Canada has followed up its FIAP with a wide-ranging consultation which aims to move more broadly to a full-blown feminist foreign policy. In 2019 France and Luxembourg announced they would adopt a feminist foreign policy. Mexico declared that it had done so in early 2020, and in 2021 Spain also went public with its similar intention.

Key international and national NGOs are promoting the agenda, including Oxfam in North America. The US-based International Centre for Research on Women (ICRW) has written a framework for a feminist foreign policy. In the United Kingdom, the newly formed Centre for Feminist Foreign Policy is encouraging similar conversations.

The upcoming UN Commission on the Status of Women will see multiple interventions on the issues of feminist foreign policy later this month. Across state and third sector spaces, feminist policymaking in international affairs is increasingly gaining traction.

The lack of a coherent agenda

Sweden’s initial policy focussed on its commitment to international human rights treaties and mechanisms such as the United Nations’ Women, Peace and Security agenda. Canada’s FIAP devoted a large chunk of its policy to discussing how better to harness the private sector within the country’s international development policy. Equally, Mexico’s feminist bent to its foreign policy so far seems to focus largely on increasing numbers of women in the Mexican foreign service, rather than on substantive policy changes.

Feminist foreign policy means very different things according to which state is deploying it.

Commentators and academics have been quick to point out the problems with many of these states referring to themselves as feminist actors.

Sweden’s innovation in relation to feminist foreign policy sits alongside its continued role in the global arms trade. When former Foreign Minister Margot Wallström spoke publicly about the poor record on women’s rights in Saudi Arabia – a key buyer of Swedish arms – the country withdrew its ambassador to Sweden. A delegation of Swedish officials was soon despatched to Riyadh, to smooth over the incident.

Canada has seen indigenous women missing and murdered in shockingly high numbers for decades. In Mexico around 11 women are murdered each day, most often by a male partner or close relative. If these states are comfortable using the term feminist to describe their foreign policy, it is, perhaps, at the expense of overlooking their domestic problems.

Women’s role in international peace and security, and foreign affairs more broadly, has been ignored for too long. Feminist foreign policy provides a way to correct this. Yet, at present, it is a fairly loose set of ideas into which different states throw their different preferences.

At present, feminist foreign policy is a fairly loose set of ideas into which different states throw their different preferences

It may be difficult for these various states and NGOs to unite under one banner in order to move in a common direction. Equally, if these policies focus only on the international arena, states will struggle to address the gendered power imbalances and harms affecting female citizens at home.

Feminist foreign policy offers huge potential to address some of the major injustices of our world. The Covid-19 pandemic represents a critical juncture. It is a chance for these policies to reassert themselves, and to ensure the gendered imbalances Covid inflicts do not become permanent.

Yet the uneven uptake of feminist foreign policy so far, as well as its domestic blind spots, mean that it still has a long way to go to live up to this potential. 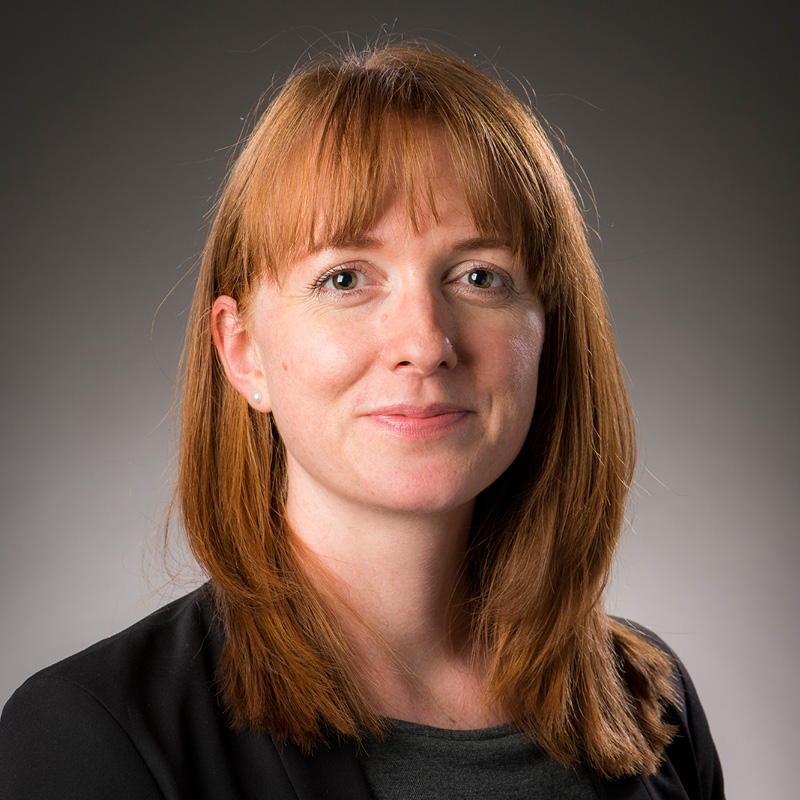 Jennifer's current work focuses on gender and foreign policy, the Women, Peace and Security agenda, and sexual and reproductive health and rights in international policy-making.

She is the author of Abortion Law and Political Institutions: Explaining Policy Resistance (Palgrave, 2019). 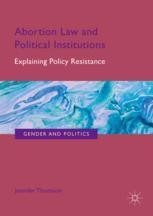