The new James Bond film, No Time to Die, is not so much a ‘woke’ Bond as a reflection of real-world change in gender and diversity in the UK intelligence agencies, writes Dan Lomas, even if that change is frustratingly slow and unfinished

The newest instalment of the James Bond franchise, No Time To Die, is a box office smash. Daniel Craig’s fifth, and final, outing as the fictional Secret Intelligence Service (SIS or MI6) officer has led to an inevitable discussion about the next 007. Head of Eon productions, Barbara Broccoli, insists that the next Bond will be male: ‘James Bond is a male character’, she said. ‘I hope that there will be many, many films made with women, for women, by women, about women’.

No Time To Die is typical of the Bond genre in many ways. Bond remains the caricature of real-life intelligence work, as I recently wrote. In the film, Bond dispatches enemies with ease, drives flash cars, and uses a range of extraordinary gadgets. Yet this version of 007, as others point out, is different. A physically older Bond struggles with the modern-day world of spying. He’s also more complex than the womanising 007 of old.

‘In recent years 007 has become somewhat of a lightning rod for the culture wars’, Ajay Chowdhury, spokesperson for the James Bond international fan club, has said. Bizarrely, The Sun’s showbiz editor bemoaned the fact that Bond was no longer the ‘patron saint of masculinity’. For others, Bond was ‘woke’.

There are intriguing details. We learn, for example, that Q is gay. Just as noticeable are the stronger female characters. Bond is forced to relinquish his 007 designation to a much younger, black SIS officer, acted by Lashana Lynch. On mission, Bond is joined by CIA operative, Paloma (Ana De Armas), who is just as capable in a firefight. And Eve Moneypenny (Naomie Harris) remains formidable opposition.

Of course, strong women featured before, notably Dame Judi Dench, as ‘M’, emulating MI5’s first female Director General, Stella Rimington. But No Time To Die departs from many of the negative connotations of the past.

Nonetheless, Bond’s hold on popular perceptions of intelligence remains troubling. ‘For too long – often because of the fictional stereotypes… people have felt that there is a single quality that defines an MI6 officer’, SIS’s Chief Alex Younger said in 2016. The UK’s agencies have long tried to alter their image, seeking a younger, more diverse workforce.

Yet, polling by YouGov suggests that women are still less likely than men to want a career in intelligence. An April 2019 poll revealed that 43% of women, as opposed to 28% men, said they would not work for the security services. A June 2019 poll showed that just 24% of women, as opposed to 30% of men, wanted to work for SIS, even if figures suggested that men and women were 33% in favour of working for MI5.

Today, 36% of women say that being a ‘spy’ is an ‘honourable’ profession, as opposed to 51% of men. Asked if they would like to work for the UK’s agencies, just 41% of women, against 53% of men, said they would. Frustratingly, there is no polling of people from Black, Asian or Minority Ethnic (BAME) backgrounds.

Women have always played an important role within the UK’s agencies, though, undoubtedly, fitting the image more of a Miss Moneypenny than of an officer. Historically, there have been examples of strong female role models. Baroness Daphne Park, the so-called ‘Queen of Spies’, is a good example. But while female narratives are emerging, the traditional role of women has been one of working in a male-dominated environment. Today, the days of the hard-drinking, agent-running bloke have gone. In 2014, ‘Lisa’, a serving SIS officer, told The Times that women make ‘bloody good spies’. But there is still much to be done.

Two critical reports on gender and diversity generally by the Parliamentary Intelligence and Security Committee (ISC) in 2015 and 2018 showed the problems facing the modern-day agencies. The July 2018 report noted that the UK’s agencies did not, at senior levels, reflect the make-up of modern Britain. SIS has seen modest growth in female staff since 2015.

Internally, there has been a drive to make leadership of UK intelligence agencies gender-balanced. But we are yet to see a female Chief of SIS or Director of GCHQ

GCHQ’s outreach programme has included social media through Twitter and Instagram. It has also used CyberFirst, a programme to attract ‘girls’ into a career at GCHQ and its cyber-focused offshoot, the National Cyber Security Centre (NCSC). MI5, too, has turned to social media, while also being branded a leader in gender equality in 2017. On Twitter, SIS Chief Richard Moore has been a champion for diversity.

In 2018, SIS turned to cinema advertising for its ‘Secretly We’re Just Like You’ campaign. Internally, there has been a drive to make leadership gender-balanced. But we are yet to see a female Chief of SIS or Director of GCHQ.

No Time To Die is fiction. Bond is part of a real agency, and there is a Q Branch, but there is little that reflects the real world. There is, I’m afraid, no ‘license to kill’. Bond today is not part of the culture wars. He is, however, a reflection of wider societal changes and therefore echoes those wars.

Ian Fleming’s creation has constantly evolved to match changing times. The Bond of No Time To Die reflects the drive towards gender balance and diversity happening in the real world of UK intelligence. And there the similarities end. 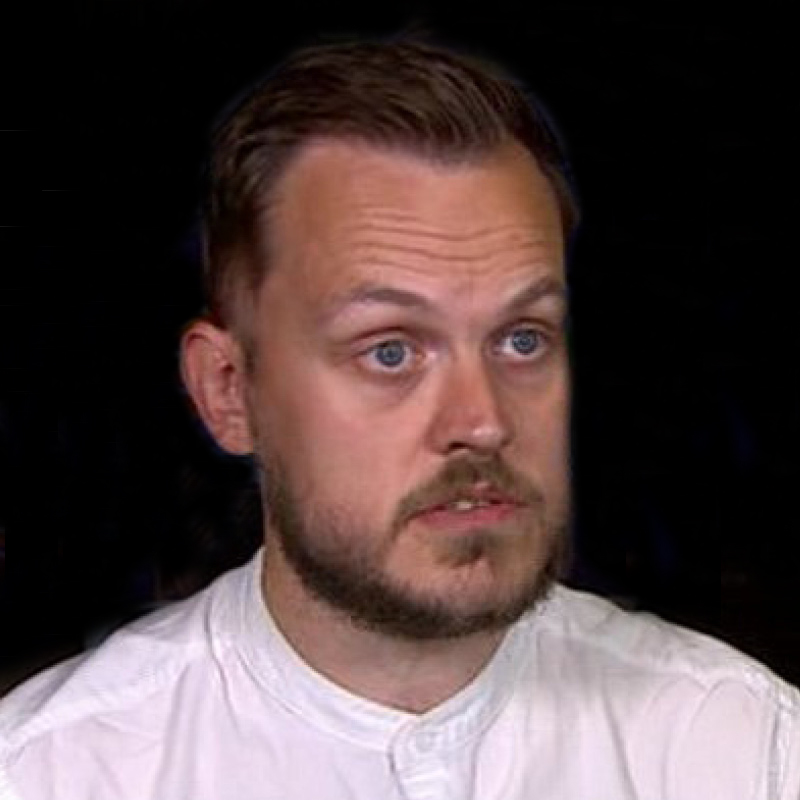 Dan's research focuses on the contemporary UK intelligence and security community, particularly the areas of diversity and inclusion, and the study of national security vetting.