EU trade policy is widely contested by the public. Their concern: the danger of prioritising neoliberal economic interests over citizens' human rights. Yet, write Camille Nessel and Elke Verhaeghe, the EU managed to avoid mass protest by creating an ethical narrative around its trade negotiations with authoritarian Vietnam

When silence is golden

European Union (EU) free trade agreements (FTAs) ensure that the products we use in our everyday lives can enter the EU domestic market freely, without complications. Vietnam is among the EU’s top trading partners, and an attractive Southeast Asian production hub.

Through its recently concluded trade agreement with Vietnam, the EU has secured an economically sound agreement. This agreement ensures that European citizens can continue to eat shrimp, snap up fast fashion, and buy low-cost teak furniture. Whether this trade agreement aligns with EU ethics, however, is a different question.

Vietnam is an authoritarian system; the communist party safeguards the country's socialist identity. But this identity comes at a cost. Freedom of opinion is limited under the strict boundaries of Vietnam’s socialist constitution, and human rights defenders are oppressed. The European Parliament has issued repeated condemnation of such constraints.

On a theoretical level, therefore, you might imagine that this oppressive human rights context would have generated strong opposition to an EU-Vietnam trade deal. In fact, quite the reverse happened, and the trade agreement concluded without too much noise from civil society.

A quiet minefield in the EU

Over recent years, EU trade policy has become a political minefield, in particular since trade deal negotiations between the EU and North America (US and Canada). Thousands of European citizens marched in protest at the North American trade agreements. Activists criticised this agreement for undermining democracy, and eroding labour and environmental standards.

The EU, meanwhile, was concluding a trade deal with authoritarian Vietnam, which scores poorly across these three dimensions. This even led former EU Commission President Jean-Claude Juncker to remark sarcastically that:

‘We have trade deals with almost every dictatorship in the world. We are in the process of signing a trade deal with Vietnam. It is amazing when we conclude a trade agreement with democratic Canada that it is then grumbled and complained about, and when we do the same with this “model democracy” of Vietnam, then nobody speaks up. I cannot help but be amazed at so much historical oblivion, which can also be admired again and again in the media, the European one.’ (Authors’ translation)

The power of narrative

In the words of former trade Commissioner Phil Hogan, the agreement showed that ‘trade policy can be a force for good’. Hogan’s statement reveals an underlying problem that often goes unrecognised, as we argue in our recently published article. The European Commission's storytelling succeeded in persuading not only EU policy-makers, but the European public, too.

The EU Commission portrayed Vietnam not as an authoritarian villain but, primarily, as a plucky developing nation. Yet economically speaking, Vietnam is an emerging or lower middle-income country.

Key World Bank indicators, which focus on economic performance, strengthened the EU's ethical trade story. This narrative allowed the EU to present its trade deal with Vietnam as an agreement that gives Vietnamese and European citizens greater economic prosperity. The EU also implied that political change would arrive alongside economic progress.

Key in this narrative were two skilfully woven underlying paradigms: neoliberalism and developmentalism. Neoliberalism insinuated that Vietnam, like any other country in the world, should focus on economic growth through continued privatisation and adherence to international rules-based standards. Developmentalism relied on the premise that Europeans might view Vietnam as historically backward in relation to the more developed EU. This narrative portrayed Vietnam as a developing country, struggling with problems similar to those of other developing nations. These included missing commitments to (international) rules, widespread corruption, and poor governance.

People in Europe tend to regard such developing-country struggles as ‘normal’, backing up the idea that free trade with the EU could support Vietnam’s development progress. This thinking has dominated European external relations with the non-Western world since the enlightenment period.

Using these two paradigms, the EU has constructed a narrative. In this story, the conclusion of the EU-Vietnam FTA is an instrument to tackle Vietnam’s 'underdevelopment' and bring benefits to Europeans. The EU proposes the FTA as a specific policy solution. This solution entails guidance from the EU, through its trade agreements, to adopt European ecological sustainability norms, equal opportunities, gender equality, pluralistic independent civil society, and so on.

The EU portrays the FTA as an instrument to tackle Vietnam's 'underdevelopment', and bring benefits to Europeans

In turn, Vietnam, which has introduced labour-code reforms, seems to have been a good student. Whether this will result in genuine improvements to human rights in Vietnam is, however, questionable. The latest resolution by the European Parliament does not suggest that improvements are on the horizon.

Despite challenges and contradictions, the EU Commission constructed an ethical trade story around its agreement with Vietnam. Ultimately, the Commission succeeded in convincing the European public to believe its tale. 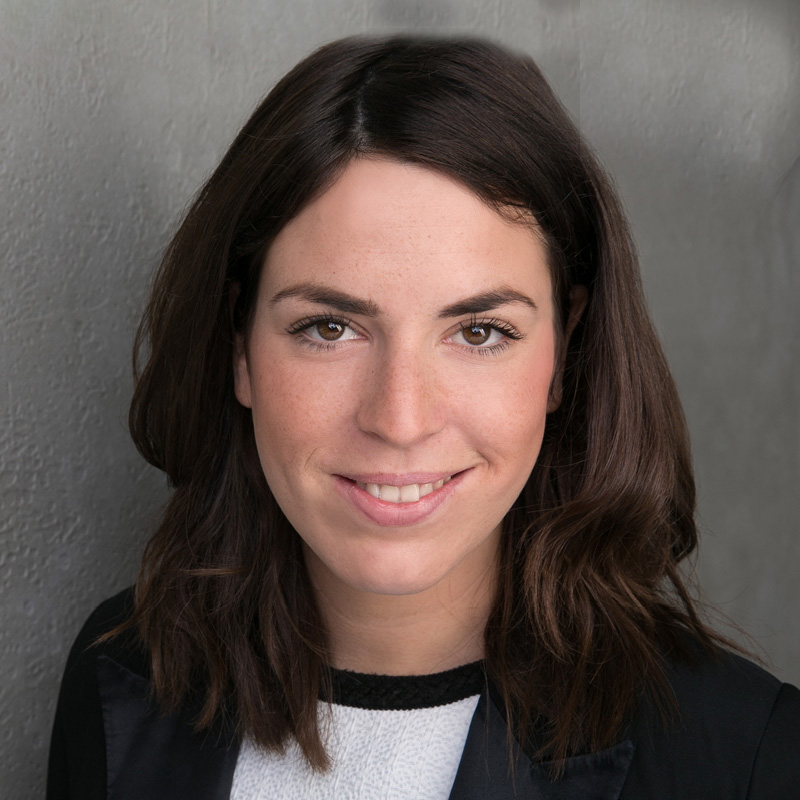 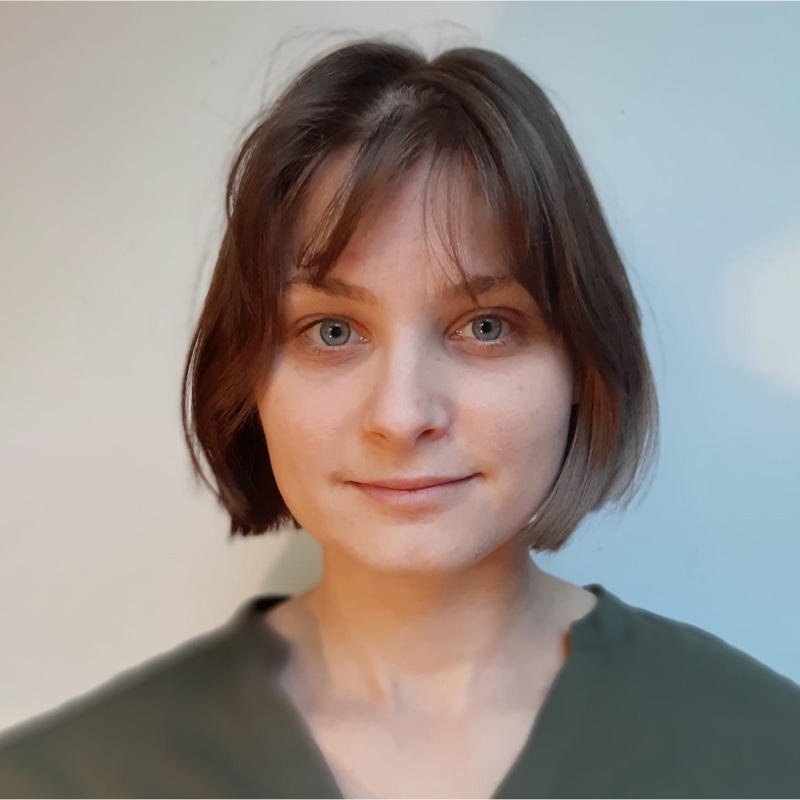