The EU Emissions Trading Scheme: an imperfect route to decarbonisation

Can climate economic and financial policies such as the ETS truly foster decarbonisation? Claire Godet argues this is possible only if policymakers regulate markets to take into account all aspects of sustainability. Without appropriate regulation, ‘sustainable markets’ merely create the same inequalities as any other market

Sustainable finance – the greening of finance and the financing of green economic ventures – is an effective way to tackle climate change at a systemic level. The EU Emissions Trading Scheme, or ETS, shows that opening up financial markets to green thinking may be the most efficient means to make modern economies sustainable. It is not, however, a miracle solution.

The urgent need for climate action

Climate change is now a present reality, not a future prediction. In 2021 alone, Hurricane Ida cost the US €56 billion, and floods in Europe amounted to €43 billion of damage and reparation costs. Every year, we can attribute five million global deaths to climate change – around 10% of the total.

Any substantive action to address climate change must take economic and financial systems into consideration, and doing so can steer many actors in the right direction

Second, the economic system brings together all types of actors. These include private and public investors, big and small banking organisations, public and private lenders and borrowers, and multinational, regional, and local businesses. Financial regulation is thus an effective way to steer all these actors in the same direction.

Third, mainstreaming climate and environmental issues in financial practices empowers actors to tackle these problems on multiple fronts. They can do so defensively. Considering climate and environmental risks in investment and lending decisions, for example, will limit further damage to our ecosystems. They can also do so proactively, investing in sustainable solutions, research, and innovation to help the transition – and maybe repair damage – while offering considerable potential for profit.

The ETS, launched in 2005, is just such a policy. It is a market in which emissions allowances are traded on the basis that as the price of allowances rises, polluters will either pay more, or invest in less-polluting solutions. Successive ETS reforms have added new economic sectors including electricity and heat generation, chemicals, and transport. But reforms have also adapted the demand and/or supply side of the equation, to raise the price of allowances.

The ETS is currently subsidising high polluters rather than encouraging them to reduce emissions, with many costs passed on to consumers

On first inspection, the financial model seems sound (even though its creators are now wary of their theoretical assumptions). However, in practice, the results are, at best, controversial and, at worst, counterproductive. The Commission has not yet been able to demonstrate that the ETS is indeed reducing emissions.

It is currently subsidising high polluters rather than encouraging them to reduce emissions. What’s more, it is passing those costs on to consumers, who already face spiking energy prices. The ETS has also attracted criticism for its deficient design, lack of transparency, and failed economic model.

A climate market is not a perfect market

These criticisms and failures of the Emissions Trading Scheme are rooted in one common misunderstanding. Embedding climate considerations into financial and economic policies does not solve the intrinsic problems of the economic system.

The economic system creates inequalities among citizens. Similarly, the ETS has created inequities between the industry that receives allowances for free and those who have to pay for them. Moreover, within the market, those who pay are not necessarily those who pollute the most. Some industries have passed the costs of emissions reduction onto consumers without reducing their emissions at all.

Second, the market does not protect vulnerable populations. Some non-European communities, for instance, suffer from the pollution emitted for European consumption. Yet these communities have no voice in the decision-making process, and they receive no benefit from the ETS.

Third, a ‘climate market’ is not a perfect market. We have seen several instances of financial crimes including corruption, tax evasion, and fraud on the ETS market. Control mechanisms remain largely ineffective.

However, without a clear and concrete prioritisation of climate objectives, sustainable finance may well simply become an instrument for ‘greenwashing’. Even worse, it may be a tool that burdens the most vulnerable populations with the costs of climate change.

Financial and economic policies offer great opportunities to change society and lead the way towards a sustainable economy. However, it is a mistake to think such instruments will ‘naturally’ make polluters pay, and protect the most vulnerable actors.

Political decision-makers have a duty to ensure new financial and economic instruments prioritise climate and social objectives. Doing so could establish an environmentally and socially sustainable system.

It is urgent and vital to make finance green, and to finance green solutions. However, it would be a grave error indeed to assume that markets alone can reverse climate change. Finance is a tool that political decision-makers must regulate and use appropriately to solve the greatest challenges of the twenty-first century. 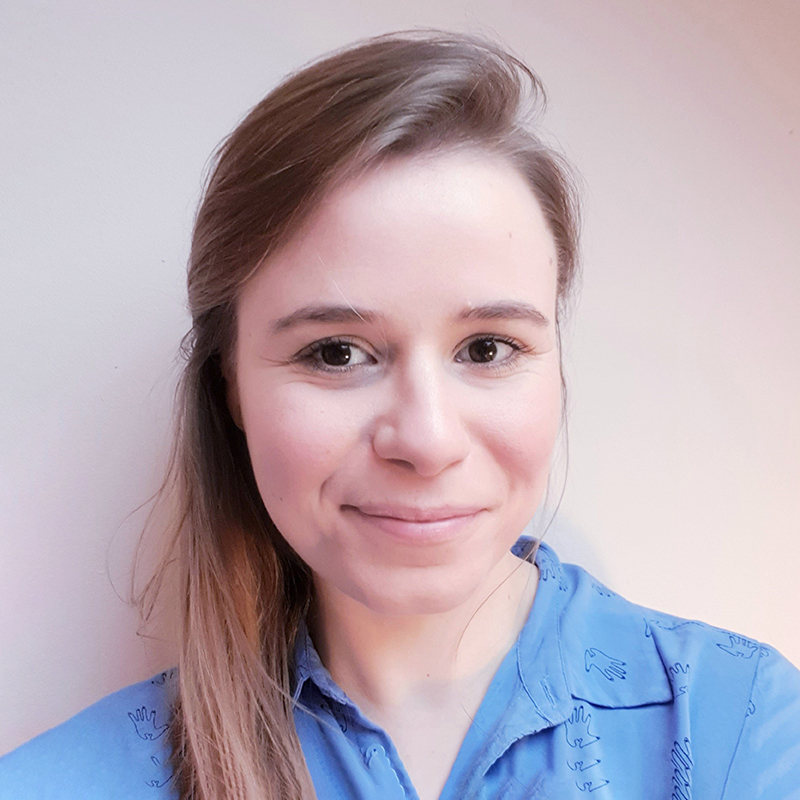 Claire's work focuses on the legitimacy of economic climate policy and on the development of sustainable finance policies at the European level.

She is also head of research for the International Sustainable Finance Centre in Prague.

The EU Emissions Trading Scheme: an imperfect route to decarbonisation