The Dutch government has been rocked by scandal. Why does its leader remain untainted?

On 15 January, Dutch Prime Minister Mark Rutte was forced to resign after thousands of parents in the Netherlands were wrongly accused of benefit fraud. But the outcry has not diminished faith in Rutte as a leader, writes Simon Otjes

In the Netherlands, preschool and out-of-school childcare is provided by private agencies. Anyone who works and makes use of a registered babysitter or childcare facility is eligible for government funds. Households with a smaller income get a bigger allowance.

Parliament and the government prioritised fighting fraud, and between 2013 and 2019 the tax service vigorously pursued cases of suspected scamming. It blamed families for fraud committed by childcare agencies, penalised them for relatively minor administrative errors, and singled out those with dual nationality.

Persecuted families were severely affected: they had to repay any allowance received, which could amount to thousands of euros. And because they had been marked as fraudsters, they were ineligible for debt relief.

the tax service blamed families for fraud committed by childcare agencies, penalised them for relatively minor administrative errors, and singled out those with dual nationality

The harsh penalties for fraud eventually caught the attention of newspapers and parliament. Among others, RTL News, the newspaper Trouw, Socialist Party MP Renske Leijten, and the Christian-Democratic Appeal MP Pieter Omtzigt examined the cases. Yet the government was extremely reluctant to provide media and parliament with information. When they did, pages of internal memos were often blacked out.

In December 2019 the scandal had its first political implications. The Socialist Party had compiled a ‘black book’ listing the victims of harsh persecution. The State Secretary responsible for taxation, Menno Snel, was forced to step down.

The House of Representatives appointed a parliamentary research committee to study the scandal, which delivered its report in December 2020. The report, Unprecedented Injustice, concluded that the government had violated fundamental principles of the rule of law, and had informed parliament incompletely and incorrectly. Prime Minister Rutte was responsible for limiting information to parliament.

Pressure to step down

For many political observers, it was clear that the government would have to step down.

The government prepared a substantive response to the report, promising to compensate the estimated 9,000 affected families. On 14 January, just before parliament debated its response, Lodewijk Asscher, the Labour Party leader who had been minister of Social Affairs and Employment in the previous Liberal-Labour coalition, stepped down. A day later the whole government resigned. Eric Wiebes, the former State Secretary for taxes, stepped down as minister of Economic Affairs and Climate, while other ministers continued as a caretaker government in preparation for the upcoming elections.

What the scandal tells us about the Dutch welfare state

The Dutch welfare state has always relied on a mix of public and private actors. Since the mid-2000s this has taken the shape of a complex allowance system in which individuals buy specific services on a regulated market and are reimbursed for part of the cost. These systems were advocated for by Christian-democrats in particular, as a way to combine the advantages of a free market for services with cost-awareness for citizens, and equitable access.

But the system has many drawbacks: its potential for fraud, the fact that people often have to repay part of their allowance if they make more money than expected, and an overburdened tax service. Parties on the Left often grumble about it, favouring instead direct public finance of such services.

Benefit fraud is only a small fraction of the fraud committed with government money, but it has been pursued with disproportionate vigour

Benefit fraud is only a small fraction of the fraud committed with government money, but it has been pursued with disproportionate vigour. The general feeling is that citizens who rely on taxpayers' money should be particularly careful with it. People with dual nationalities were specifically monitored by the government, which considered them more likely to commit fraud.

Some parties of the Left recently advocated a welfare system which does not assume that people who turn to the government for support are out to cheat it. But anti-fraud measures were initially supported by parties from the Left and Right.

The scandal comes at a moment where all political parties appear to be reevaluating the neoliberal assumptions that have justified policies over the last forty years. These include an emphasis on shrinking government debt, privatising the public sector and, to stimulate employment, tough measures against those who are out of work, or on a low income.

the government formed after the 2021 elections may well finance childcare providers directly, in a move towards a more universal welfare state

Even before the pandemic, the government was considering boosting spending. The coronacrisis has laid bare the need for a more resilient public sector. It may very well be that the government formed after the 2021 elections will choose to finance childcare providers directly, in a move towards a more universal welfare state.

Yet at the same time, the scandal appears not to have damaged the standing of Mark Rutte and his right-wing liberal People's Party for Freedom and Democracy (VVD) in the polls. The PM has proven a highly skilled debater, and scandals (whether in the VVD or his government) have never stuck to him. As State Secretary for Social Affairs (2002–2004) he pushed for ethnic profiling of fraud cases, but even that fact appears to have been largely forgotten.

Many Dutch citizens feel that Rutte has performed well as crisis manager during the pandemic, even though the Netherlands has one of the highest case rates in the West, and lies bottom of the table for vaccinations. Still, recent polls indicate the VVD is likely to win more parliamentary seats, and the centre-right government looks set to retain its majority. The scandal does not appear to have diminished faith in Rutte as leader. 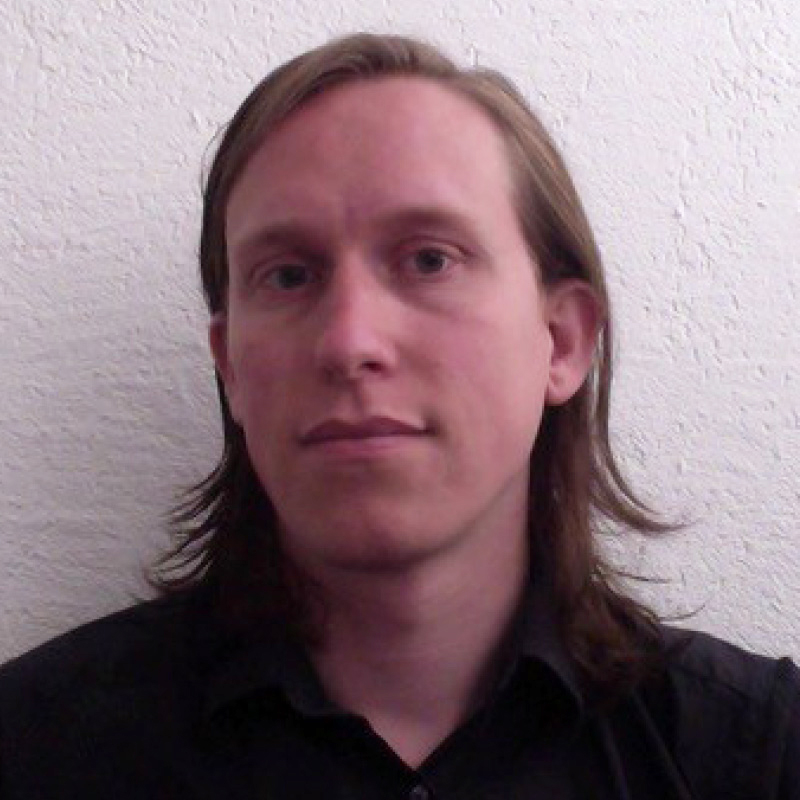 The Dutch government has been rocked by scandal. Why does its leader remain untainted?

One comment on “The Dutch government has been rocked by scandal. Why does its leader remain untainted?”