New Zealand beat Covid-19 without a vaccine: this is how they did it

Against expectations, New Zealand’s response to the Covid-19 pandemic has proved one of the most successful in the world. Lynda Gilby explains how, and why

The pandemic has been a tough test of political leadership. Governments around the world have had to decide how to react – and have adopted starkly different responses.

In terms of preparedness to handle an outbreak, the Global Health Security Index in 2019 ranked the US first, the UK second, and New Zealand down in 35th place.

Yet it is countries such as the US and UK that have fared the worst, and whose political leaders have been criticised the most, for their pandemic management. New Zealand, on the other hand, has been held up as a model for other countries to follow.

Indeed, while Jacinda Ardern’s handling of the pandemic has been considered a masterclass in crisis leadership, the Washington Post described Boris Johnson’s as an example of how not to respond. So what explains New Zealand’s success?

It has been argued that New Zealand’s isolated location spared the country from the worst. But statistics suggest otherwise. In 2019 New Zealand recorded 3.9 million visitor arrivals. On 19 March 2020, after 28 Covid cases had been recorded, the government closed the country’s borders to all but New Zealand citizens and permanent residents.

Over the next two months, a further 1433 caught the virus, and 22 died. The government decided to 'go hard and go early'. New Zealand was the only Western country to switch from the ‘flatten the curve’ suppression strategy adopted by most governments to a strategy of complete elimination of community transmission.

A clear 4-level alert system was released on 21 March. This enabled a flexible, swift response to localised outbreaks. Following the recommendations of the WHO to test, trace and isolate, the government began to establish a robust test and contact tracing system. It also implemented a compulsory two-week quarantine requirement at a managed isolation facility to prevent further community transmission.

Protecting the economy and society

Elimination strategies avoid mass deaths, overloading hospitals, and exposing people to ‘long covid’ even after mild infections. The New Zealand economy has already begun to bounce back, because its government recognised that public health and the economy are intrinsically linked.

The New Zealand economy has already begun to bounce back, because its government recognised that public health and the economy are intrinsically linked

Lockdowns around the world have led to huge increases in gender-based violence. They have also had a serious impact on mental health and wellbeing. When used alone, lockdowns have only limited effect.

As cases began to enter the country, New Zealand underwent a hard lockdown. Its government's fast, decisive action meant that the initial lockdown was shorter than in other countries, many of which had waited too long to implement restrictions, and endured longer, or multiple, lockdowns.

In New Zealand, strict border control measures, rather than contemplating quarantine a year later, have also prevented the unrestrained re-entry of the virus. Indeed, border control may be the only way to prevent the further global spread of new variants.

Rallying the 'Team of 5 million'

Communication has been one of the most compelling elements of the New Zealand government’s elimination strategy. The government quickly established its ‘Unite against Covid-19’ website. Jacinda Ardern and Director General of Health Ashley Bloomfield held daily press briefings for the nation's 'Team of 5 million' who were urged to make short-term sacrifice of personal freedoms for the long-term good of their country.

The government's messaging encouraged every single citizen to work together, fostering national unity around a common goal of defeating the virus. Clear, consistent information ensured that everyone knew exactly what they had to do to save lives. This resulted in strong public acceptance of the strategy, and public compliance with control measures.

The government's messaging encouraged every single citizen to work together, fostering national unity around a common goal

A multi-pronged elimination strategy also requires large-scale testing, which can weed out cases which may spring up despite strict quarantine measures.

New Zealand first eliminated Covid-19 in May 2020. But consistent communication on the availability of free testing, and vigilance for symptoms, avoided complacency among the population. In August 2020, a man in Auckland tested positive after developing symptoms, despite having had no connection to overseas travel or border staff. Stringent community surveillance meant that this mysterious outbreak was dealt with quickly.

Lockdowns alone are doomed to fail. To work, they must be combined with quarantine measures to prevent the virus getting back into the country, extensive community testing, and contact tracing.

As the majority of the world heads into a second year of repeated lockdowns and restrictions, New Zealanders are enjoying family gatherings, domestic travel, packed summer festivals, BBQs, and days at the beach.

By 'going hard and early', New Zealand crushed the outbreak. Its success makes clear that prioritising public health in a pandemic is indeed a winning strategy. 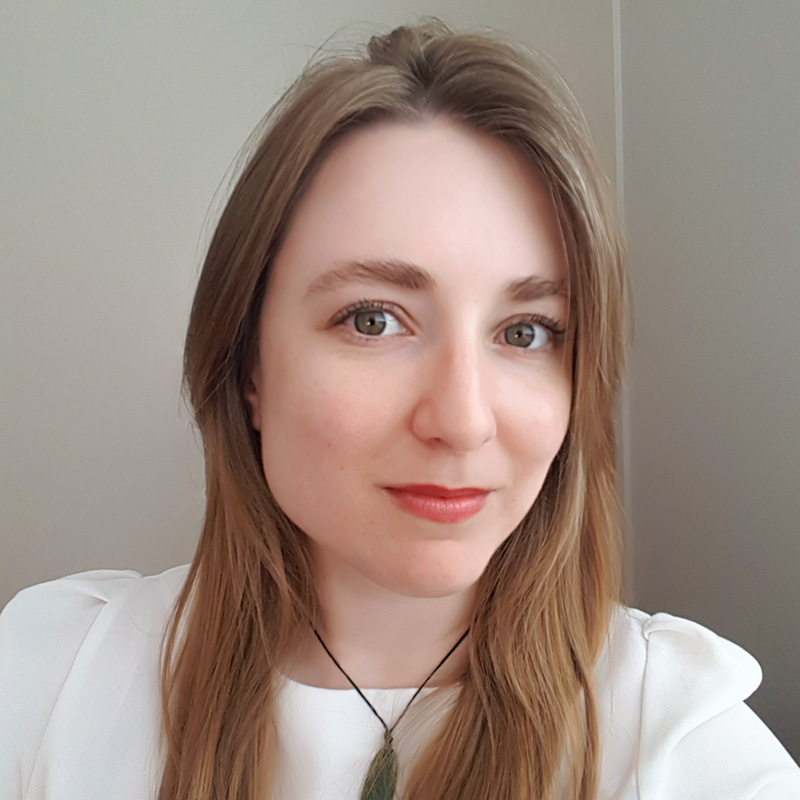 Lynda studies the European Parliament at the intersection of populism, gender, and public health in policymaking under the influence of external actors.

New Zealand beat Covid-19 without a vaccine: this is how they did it

One comment on “New Zealand beat Covid-19 without a vaccine: this is how they did it”