What factors determine public trust in government restrictions to mitigate the spread of Covid-19? Goran Dominioni, Alberto Quintavalla, Alessandro Romano and Cecilia Sottilotta argue that an overlooked factor is the role played by other governments and institutions, and that mastering this dynamic is critical to risk management

A lack of trust in government reduces people’s propensity to respect precautions aimed at mitigating the spread of Covid-19. One determinant of public trust in government is the action of other governments and institutions (supranational, national and sub-national) because there are spillovers in terms of trust among institutions. Understanding trust spillovers is therefore critical to managing the pandemic.

Understanding trust spillovers is critical to managing the pandemic

Politicians must think beyond their constituencies

In times when global health security is only as strong as its weakest link, politicians and policy-makers need to be cognisant of the impact of their conduct on public trust towards other institutions, and the consequent public propensity to abide by pandemic restrictions.

For example, Italian PM Giuseppe Conte’s conduct in the domestic arena (and specifically to counter domestic opposition) during the negotiation of the post-Covid EU recovery plan may actually have eroded public trust in less hawkish politicians in the Netherlands, thereby influencing the final outcome.

The taxonomy provides an innovative framework that can help politicians and policy-makers think about the potential effects of their behaviour beyond their direct constituencies, and guide them towards mitigating risks. And empirical research can support this endeavour by identifying regularities in the kind(s) of interactions that tend to prevail among different institutions. 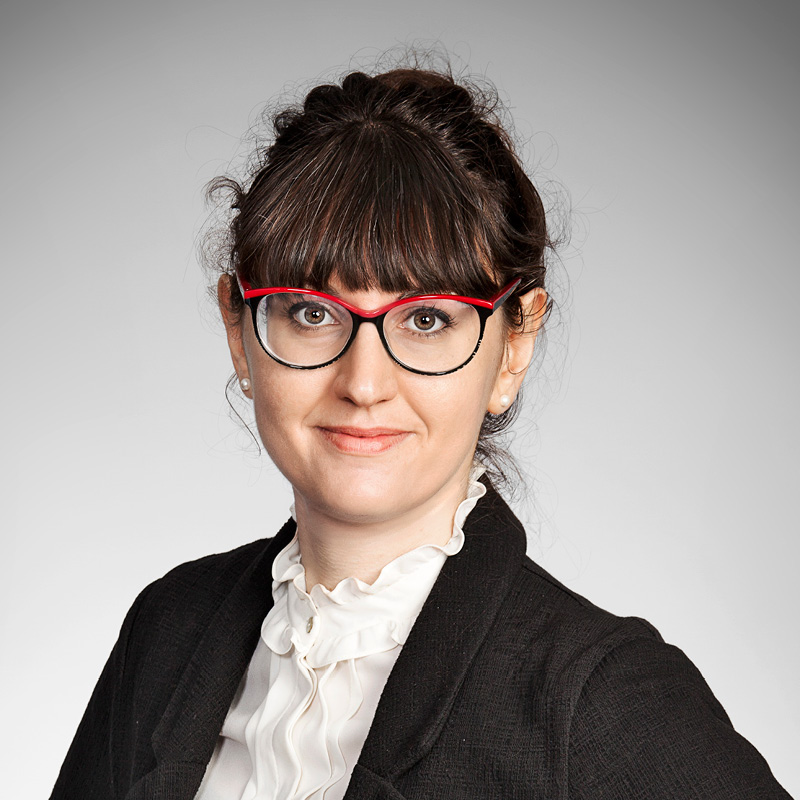 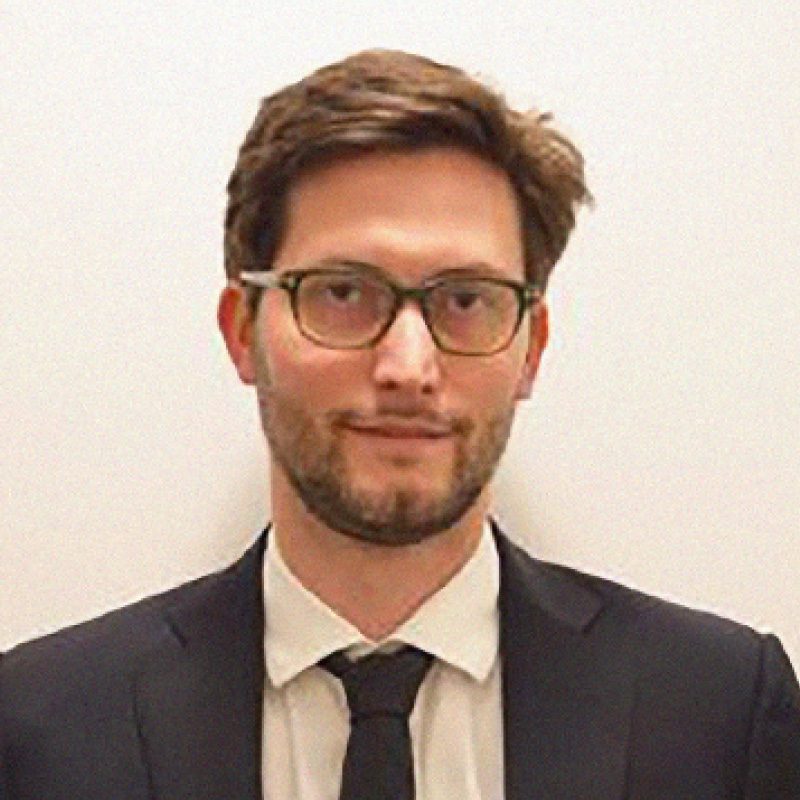 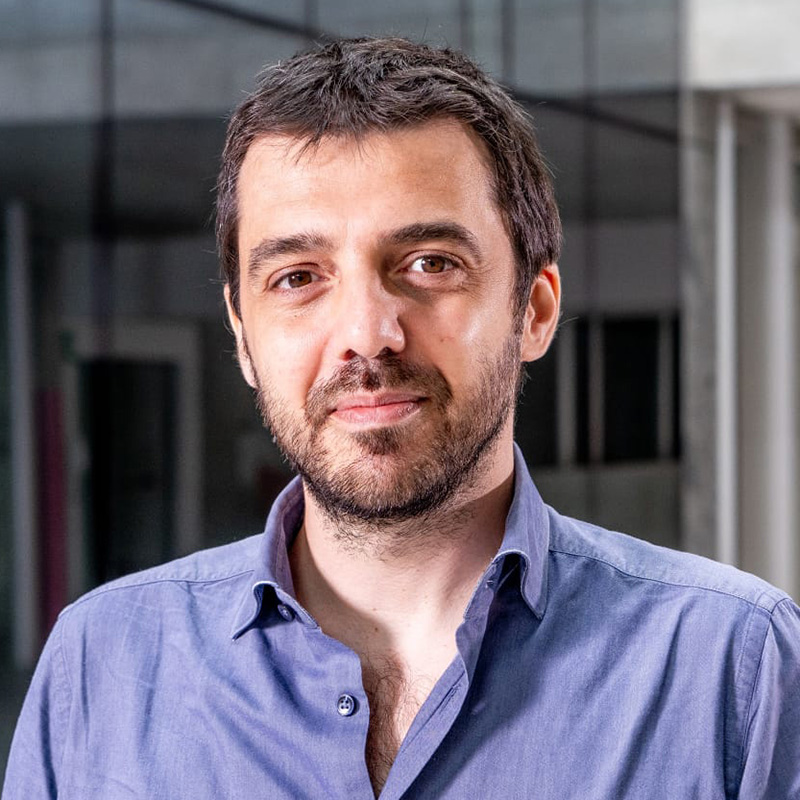