Once regarded as ‘remittance warriors’ and saviours of Bangladesh, overseas migrants are now lambasted as coronavirus super-spreaders who have left a nation in crisis

In Bangladesh, attitudes towards overseas migration have gone from hero to zero during the pandemic. Ranjan Saha Partha and Nurul Huda Sakib explain why

Overseas migration plays a crucial role in the socioeconomic development of Bangladesh, where foreign migrants are known as an ‘accomplished workforce’ or ‘remittance fighters’. These migrants working hard abroad contribute not only to their family expenses but also generate millions of dollars in revenue for Bangladesh. Their contribution has led to migrants being admired in Bangladeshi society as family saviours.

According to the Centre For Policy Dialogue , every month fifty thousand people go abroad to work, making Bangladesh the eighth biggest remittance recipient country in the world. In 2019, remittance inflow was more than US$16.4 billion.

In rural areas, overseas migrants enjoy high status, earning respect for their family members. In a recent field study in the Gohira village of Chittagong division, we learned that villagers are keen to create relationships with migrants and their family members through marriage.

Recently, overseas migrants have become more politically involved, competing in, and getting elected in, Union Parisad (the lowest tier of the local government in Bangladesh) and even in national elections.

Though specifics may vary between locations and social classes, overseas migration can be said to have reshaped Bangladesh politics, society and economy.

From hero to zero

The pandemic has changed all that. Migrants once deemed ‘heroic’ were suddenly vilified and accused of helping to spread the virus. The first Covid-19 patients identified in Bangladesh, on 8 March, were migrants believed to have returned from Italy due to  fear of the outbreak and job loss. Bangladesh has a strong migrant community in Italy, where nearly 150,000 of its citizens live permanently for work purposes.

Although the Ministry of Health implemented a mandatory 14-day quarantine for all returning migrants, they still attracted blame. Fuelling damage to their reputation, Institute of Epidemiology, Disease Control and Research chief Dr Sabrina Flora went on public record to say that overseas migrants were to blame for the virus' spread.

Returning overseas migrants quarantined by the government were given a home quarantine stamp on their hand to identify them if they violated rules. But there is evidence that they did not follow the safety guidelines as prescribed. Many have been fined for going to markets, attending social gatherings, and even getting married. Local people, too, have struggled to follow  guidelines.

migrants had come home, spread the virus, and left again as soon as the situation improved overseas

Some migrants have been hiding from authorities, moving location to evade institutional quarantine. Interestingly, while Covid-19 spread across Bangladesh in June, conditions overseas started to improve, and migrants began to leave the country again. The ‘hero to zero’ transition was complete: migrants had come home, spread the virus, and left again as soon as the situation improved overseas.

The consequences of internal migration

While many remittance warriors have returned overseas, the aftermath of Covid-19 has left Bangladesh in a severe crisis. Jobless lower-middle-class Bangladeshis have started to depart Dhaka and other big cities, and return to their villages.

According to a study by the Bangladesh Institute of Development Studies, the pandemic shutdown has forced 16.4 million people into poverty, 80% of whom are day labourers in the cities. Around 90% of garment workers are also in danger of losing their jobs. According to Varatia Parisad (the Association for Housing Rentals), around 50,000 lower-middle-class households who were paying 15–18,000 taka in monthly rent have lost their jobs and, with no means of staying in the city, have left Dhaka.

the pandemic shutdown has forced 16.4 million people into poverty, 80% of whom are day labourers in the cities

Lower-income people have it even worse. According to Building Resources Across Communities  and the Centre for Policy Dialogue, Covid-19 has left 50 million people, mostly from the lower and lower-middle classes, below the poverty line. Along with garment workers, they are schoolteachers, instructors at religious madrasas, and small business owners. These people came to the city seeking a better life, but now that schools, madrasas and shops are closed, they have no regular salary, and are also returning to their villages. Some, having fallen into rent arrears, are forced to leave by stealth, at night.

Remittances from overseas migrants have propped up the Bangladeshi economy for many years. But since the 1990s, there have been no job-creation policies to shore up the rural economy or stem migration. On the contrary, technological advancements in agriculture have shrunk rural employment opportunities, forcing villagers to migrate to the cities. This means that very little work remains for those returning to rural villages during the pandemic, making an already complex situation even worse.

To recover the economy to pre-pandemic levels, there is, therefore, a critical need for government to create policies that reverse the current damaging trends in internal migration. 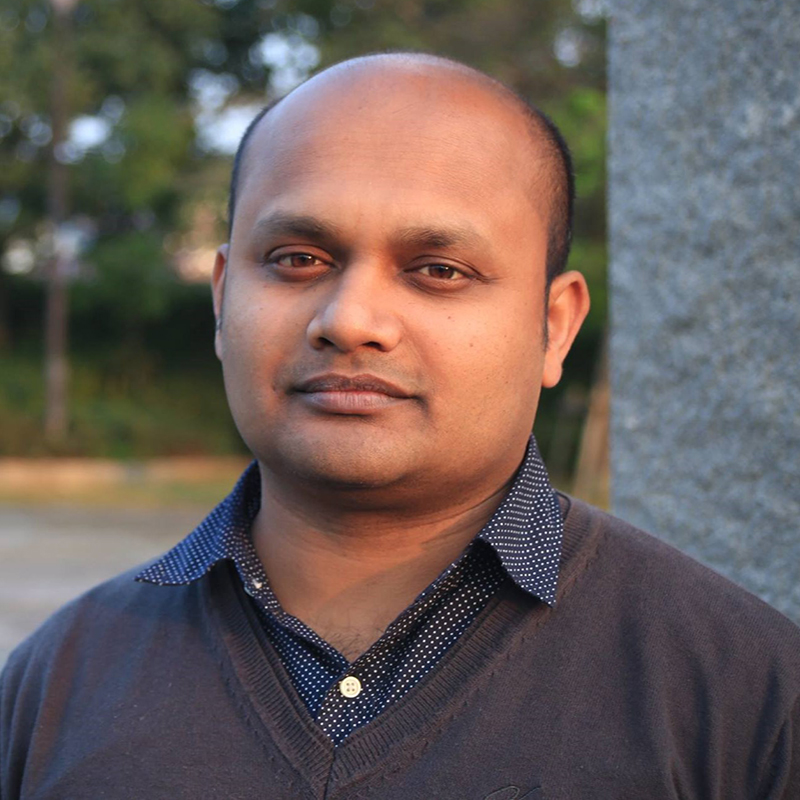 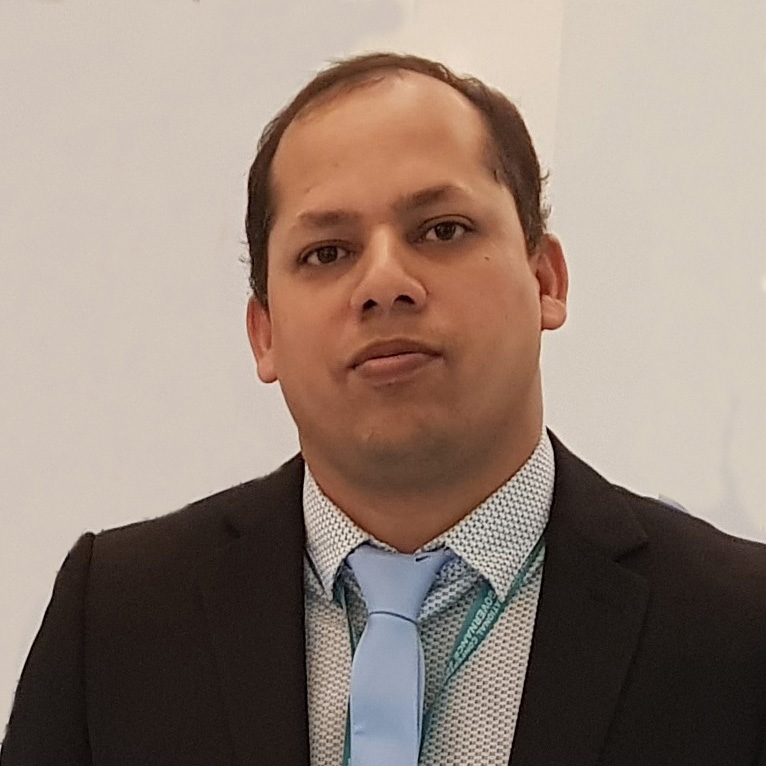 Once regarded as ‘remittance warriors’ and saviours of Bangladesh, overseas migrants are now lambasted as coronavirus super-spreaders who have left a nation in crisis