Québécois politics has experienced dramatic change since 2018. The emergence of the Coalition for Quebec’s Future (CAQ) has smashed the existing Liberal / Parti Québécois duopoly, and sidelined the issue of Quebec’s sovereignty in favour of cultural issues, writes Adam Stokes

Québécois nationalism has been an issue in Canadian politics since the confederation was founded in 1867. The province of Quebec has always had a distinct identity from the rest of Canada. Most notably, it is the country’s only majority French-speaking province.

However, in the 2018 Quebec general election, this duopoly was smashed by a relatively new Québécois nationalist party: the Coalition for Quebec's Future, better known by its French name, Coalition Avenir Québec or CAQ. CAQ won a majority in that election, pushing the Liberals into second and the Parti Québécois into third place.

Unlike the centre-left Parti Québécois, CAQ is, ideologically, a conservative party. It also explicitly opposes Quebec’s independence from Canada, which further differentiates it from other Québécois nationalist parties. These ideological distinctions, along with its continued electoral success in recent polling, suggests the CAQ might be fundamentally changing Québécois nationalist politics.

Since the founding of the Parti Québécois in 1968, Québécois nationalist parties have, broadly speaking, shared two common characteristics. They have taken left-wing positions and advocated for Quebec’s sovereignty from Canada. The three most high-profile active Québécois nationalist parties other than the CAQ share these common characteristics. The Parti Québécois and the radical left-wing Québec solidaire are active at the provincial level. The third party, centre-left Bloc Québécois, is active at the federal level.

Other Québécois nationalist parties are broadly left-wing and pro-independence; CAQ is neither

This, then, highlights the peculiarity of the CAQ, which holds more conservative positions and also opposes Quebec’s sovereignty from Canada. CAQ’s position on a new referendum on Quebec’s sovereignty has remained consistent. Recently, the party reaffirmed its view on the issue after the Quebec Liberals accused them of plotting to hold a referendum.

Rather than concentrate on the issue of sovereignty, the party instead focuses on a wide range of cultural issues relevant to Québécois identity. One such area is the party’s policy regarding secularism. In 2019, CAQ passed the controversial Bill 21. This banned all civil servants, including teachers and police officers, from wearing any religious symbols. Civil rights groups have argued that this policy unfairly targets racial and religious minorities in Canada.

CAQ promotes a right-wing protectionist form of Québécois nationalism. Focus areas include immigration and protection of the French language

CAQ has promoted a more right-wing protectionist form of Québécois nationalism. For example, in its 2018 election manifesto, the party promised to reduce immigration to the province by 20%. It has also emphasised protection of the French language. This is a vital element of Québécois identity and, arguably, the most well-known factor differentiating Quebec from the rest of Canada.

This year, CAQ passed Bill 96. An amendment to Quebec’s existing French-language protection laws, Bill 96 goes even further towards promoting and preserving the French language in the province. New changes by the CAQ are influencing a wide range of policy areas including education, immigration and justice.

CAQ’s recent electoral success suggests that the nature of Québécois nationalist politics is now changing. However, it remains possible that the 2018 election was a blip. The next Quebec general election is due later this year. The question, therefore, is whether CAQ will continue as the province’s first choice, or whether we'll see a return to the old two parties battling for power.

CAQ currently leads the polls by a significant margin, and has done consistently since 2018. A poll from last month, for example, gave CAQ 46% of the vote, 28% ahead of its nearest rival, the Liberals. The other Québécois nationalist parties, meanwhile, are polling poorly. In the same poll, Québec solidaire placed fourth, with 13% of vote share. The Parti Québécois sat a dismal fifth, with just 8%.

Left-wing dominance of the movement seems a thing of the past, while Québécois sovereignty is now a niche issue

The remarkable collapse in support for the Parti Québécois in particular is shocking. Current polling suggests that CAQ has been a game-changer in Québécois nationalist politics. Left-wing dominance of the movement seems to have rapidly become a thing of the past. Given CAQ's main focus is on promoting and protecting the distinct Québécois culture, it also appears that Québécois sovereignty is now a niche issue.

But will this remain the case? This is a nationalist narrative which focuses on cultural issues, and which emphasises other differences between Quebec and the rest of Canada. The question is, therefore, whether the issue of Québécois sovereignty will re-emerge in the future. 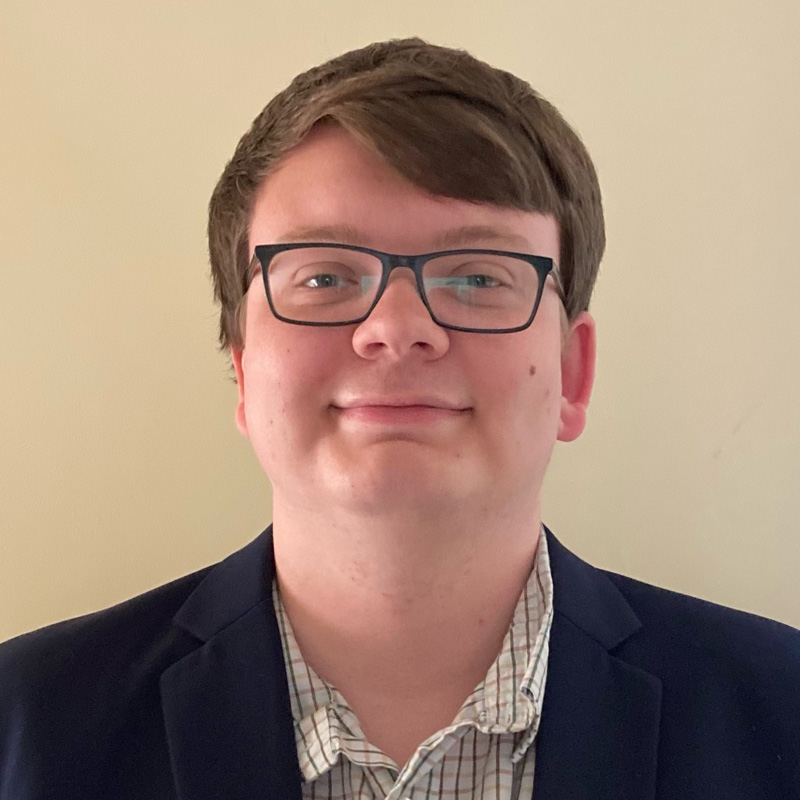