Headline data suggests low-income states are coping better with the pandemic than high-income states. But is this true?

States with fragile state health systems have been commended for effective responses to the Covid-19 pandemic. But if we take into account factors such as favourable climate and the age structure of the population, the Covid-19 impact is, in fact, greater on states with weak institutions, explain Rachel M. Gisselquist and Andrea Vaccaro

A pandemic is precisely the sort of crisis in which effective state institutions should matter. Yet surprisingly, Covid-19 infections and deaths have been, on average, comparatively lower in low-income countries with weaker institutions. Sub-Saharan African countries in particular have been praised for effective government action to combat the spread of the virus, despite many having fragile state health systems.

Does this mean that the capacity of a state’s health system is not an indicator of outcomes in a global health crisis? On the contrary. Our research shows that this puzzling relationship between the state and Covid-19 can be explained largely by taking into account additional factors.

The role of a state, at the very least, is to maintain order and provide essential public services to citizens. In a pandemic, then, it is the state to which we look to enforce quarantine measures, to enact emergency plans, to take on the cost and coordination of effective medical responses, and, ultimately, to make sure those hardest hit economically get support.

States around the world follow different models (with a larger or smaller role in the provision of healthcare, for instance) but, regardless, we expect the state’s role to be fundamental in a large-scale crisis such as a pandemic. Individuals, civic organisations, charities, and so on also play a role in a crisis response, but as supporting actors.

Interestingly, what stands out in a simple look at the data on Covid-19 and the state seems to be precisely the opposite of what you might expect: countries with the least robust state institutions – according to standard metrics – have had, on average, lower measured rates of infection and death than those with higher institutional capacity.

This is true across multiple measures of state capability, effectiveness, legitimacy, and authority drawn from various sources such as the World Bank’s Worldwide Governance Indicators, the Quality of Government Institute, and the German Development Institute’s Constellations of State Fragility indices.

However, simple correlations like these can be misleading. For one, testing for the virus matters – and wealthier countries, unsurprisingly, tend to have higher capacity and more tests, revealing more infections and deaths.

As Figure 2 shows, the twenty poorest countries with available data have tested only a small fraction of their populations. Nigeria, Myanmar, Vietnam, and Côte d’Ivoire have conducted fewer than five tests per 1,000 inhabitants.

Most of the twenty wealthiest countries have tested one in every 100. Luxembourg and the United Arab Emirates stand out with (on average) one test per person. One exception among wealthy countries is Japan, which has conducted only 12.7 tests per 1,000, fewer than Nepal, Bolivia, and Ghana.

Among other key factors is the age structure of the population: high income, high capacity states tend to have older populations, which are more susceptible to the virus. Environment also seems to matter: the climate of the colder Global North may be more conducive to Covid-19 spread than the warmer Global South.

high capacity states tend to have older populations, which are more susceptible to the virus

Notably, the initially puzzling relationship between the state and Covid-19 seems to resolve itself when we take into account just a handful of such additional factors. For instance, when we add into our working analysis the share of the population above 65, population density, GDP per capita, and testing capacity, we find the relationship we would expect: Covid-19 impact looks worse in states with low capacity.

This relationship deserves a still closer look. In particular, various reports suggest important hypotheses about the functioning of governments in so-called ‘weak’ states during the pandemic.

In low-income countries, officials adopted a cautious approach because they had little faith in the ability of their state health institutions to withstand the crisis

Reports highlight several key explanations, including the point that officials adopted such a cautious approach because they had little faith in the ability of their state health institutions to withstand the crisis; that community and public health systems – even if comparatively ‘weak’ – had important specialist knowledge, building effectively on prior experience with epidemics, in particular Ebola in sub-Saharan Africa; and that public health efforts benefited from strong public support for pandemic measures.

There is more work to be done in teasing out the role of the state in Covid response and impact across countries. To do this well, more focused and systematic comparison is needed.

In particular, the explanations highlighted above, if borne out in further analysis, point to some need for updating our standard approaches to the state. They suggest, for one, that the measures we use to analyse and compare states may be missing some crucial components. Adjusting our measures, then, could help us to build a better understanding and prediction of how states function during crises such as the current pandemic. 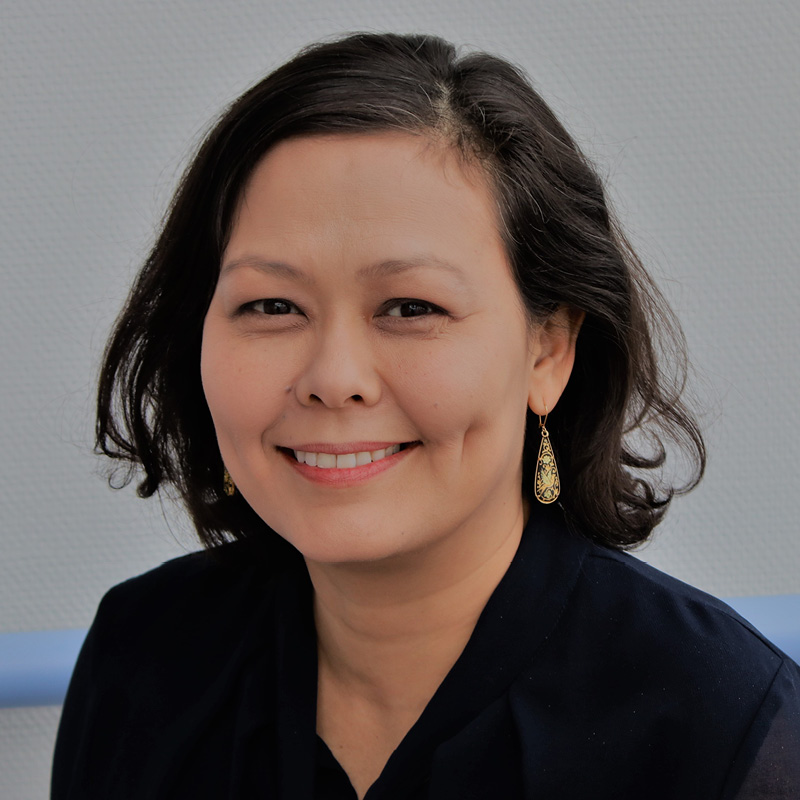 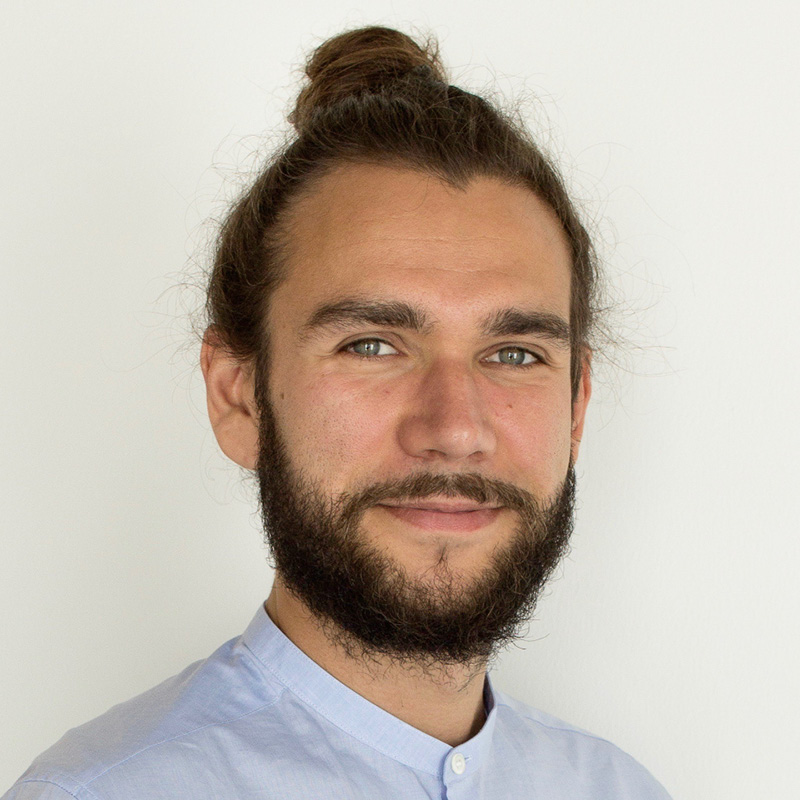 Headline data suggests low-income states are coping better with the pandemic than high-income states. But is this true?