What does it take to welcome evacuees as they rebuild their lives? Phi Hong Su reflects on how governance, labour markets, and ethnic communities can ease new arrivals’ resettlement in the United States — and how gaps in these contexts of reception worsen precarity

The call came unexpectedly on 23 December 2021: a large Afghan evacuee family was landing in western Massachusetts. Could I hop on a Zoom meeting in five minutes to help coordinate housing, furnishings, and more?

On this call, I knew only one person from the team based out of the First Congregational Church (FCC) in Williamstown, Massachusetts, a colleague at Williams College. But, collectively, the backgrounds of the volunteer team inspired confidence. Among them were a retired paediatrician and resettlement worker, and a teacher. Still others brought their own skills, and a sense of humour, to our shared work.

And then there was me: a child of forced migrants and a sociologist of migration, war, and politics. These two points of entry were ones that I took for granted would prepare me for the task ahead.

But despite our host team’s broad expertise, the following weeks proved challenging. In part, this reflects the chaotic circumstances under which the US withdrew from Afghanistan in August 2021, leaving Afghan allies frantic.

Yet this is also because the process of resettlement looks messier in real time than when reported on decades after the fact. I had been part of such reporting efforts through the United Nations University World Institute for Development Economics Research (UNU-WIDER). We studied the resettlement outcomes of Vietnamese and Afghan forced migrants across four countries.

Afghan forced migrants experienced higher rates of unemployment and lower earnings than expected, especially when contrasted with Vietnamese migrants across our study area

Vietnamese forced migrants in the US, UK, Canada, and Germany made strides in education and labour market earnings compared to other migrants. By contrast, Afghan forced migrants experienced higher rates of unemployment and lower earnings than expected.

As a research team, we relied on differences in the contexts that receive migrants to explain their diverging life opportunities.

The first such context is government reception, such as whether new arrivals have a pathway to legal status.

As asylum seekers, new Afghan arrivals are assumed to have a pathway to permanent residence, as Vietnamese arriving in the US earlier did. Yet the Special Immigrant Visa has been backlogged for years. Legal processes are so sluggish that the US State Department has referred 5,000 Afghans to seek resettlement in Canada. There, waiting times are shorter.

As evacuees wait, their anxiety builds.

The language barrier meant that the evacuee family we were working with struggled to communicate their fears of being deported because of paperwork delays. It took weeks, and my colleague Hameed Hakimi Zooming in as interpreter from across the Atlantic, for us to even fully understand these concerns.

The labour market is the second context that confronts new arrivals.

Afghans arriving in the US in recent months may find robust employment opportunities. They also face steep inflation and a lack of affordable housing. Humanitarian parolees are eligible for various forms of assistance through the Office of Refugee Resettlement. However, if they follow previous waves of arrivals from Afghanistan, they, too, will come to concentrate in high cost of living areas.

Afghans arriving in the US in recent months may find robust employment opportunities. They also face steep inflation and a lack of affordable housing

Their benefits also vary by state. Massachusetts is one of the few states to budget for evacuees, but most states rely on federal dollars alone. This creates pressure for evacuees to find work. They may also be eager to begin work to remit money to their families in Afghanistan.

The variability of benefits across states and the pressures new arrivals face to become financially independent may come at the cost of further education or training. Thus, they may miss opportunities to boost their earnings potential in the long run.

Ethnic communities and the limits of national solidarity

Finally, a pre-existing ethnic community can be a resource for new arrivals, easing their resettlement.

Afghans coming to the US since the late 1970s have largely been concentrated in California, Virginia, and New York. In these areas, they can draw on in-language networks. The evacuee family our host team works with yearns for connection with other Afghans. However, Afghan evacuee families may speak different languages or practice religion in different ways.

Using this framework in the present

Read alongside the findings of the UNU-WIDER project, my community work with the FCC host team suggests ways to translate the importance of reception contexts to the urgency of current resettlement efforts.

First, Afghan evacuees might in theory have pathways to legal status. In practice, their temporary protected status will cause protracted anxiety unless a clear path to permanent residence accompanies it. Congress must provide such an option. This has precedent in the adjustment act that granted permanent residence to Vietnamese after two years.

Second, young Afghans should be encouraged, where possible, to consider further education so that they are not tracked into poorly compensated jobs. For this to be feasible, states must allocate additional financial support.

Third, volunteers and resettlement workers should heed evacuees’ expressed desires to connect with other Afghans. Yet, we must also pay attention to cleavages around language, religion, or politics that migrants carry with them across borders.

The tens of thousands of Afghan evacuees who have arrived in the US since August 2021 will continue to face financial, personal, and bureaucratic hurdles, even as new crises herald still more displacement. Their resettlement would be eased with a defined path to legal status; financial support as they acclimatise; and opportunities to connect with other Afghans.

Finally, what my background and previous research didn’t prepare me for was the overwhelming generosity of so many. In western Massachusetts, people have gifted their time, energy, and hospitality to welcome strangers in a pandemic. By the time host team members finished our shifts for a donation drive the day after Christmas, we had received enough furniture, kitchen appliances, and knick-knacks to welcome our new neighbours as they begin to rebuild home. 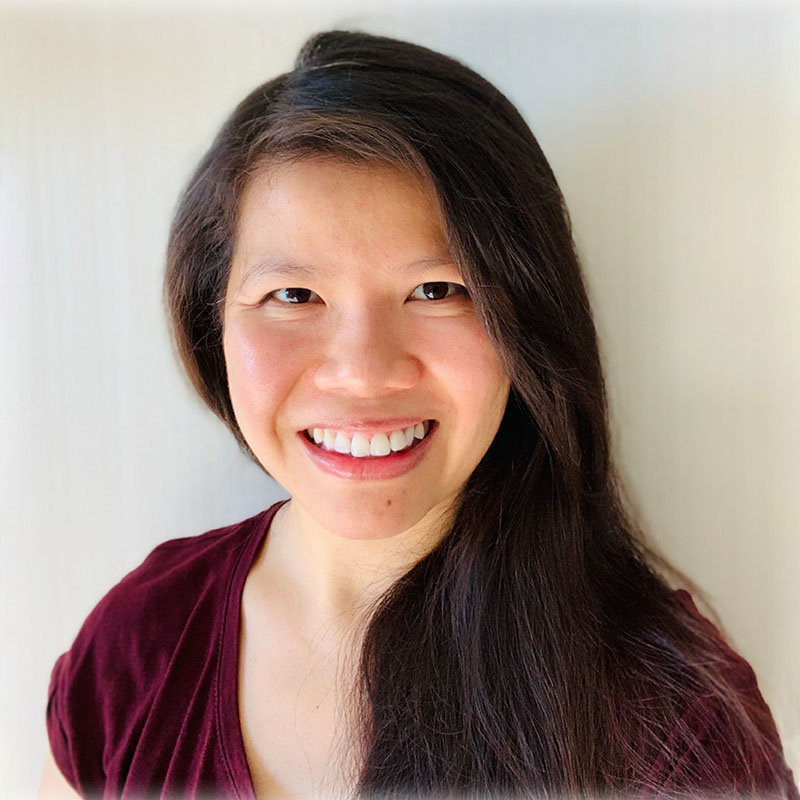 Her first book, The Border Within: Vietnamese Migrants Transforming Ethnic Nationalism in Berlin, best captures her concerns with people on the move, the understandings and convictions they carry with them across borders, and how these change as folks rebuild home. 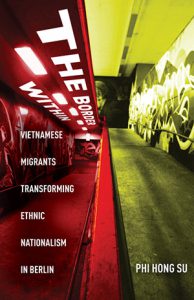