California’s carbon market design, along with inclusion of a Cap-and-Trade Program within its broader suite of climate measures, helped the state reduce emissions. It also set the stage for its mid- and long-term goals. The Program, according to Jason Gray, can serve as a model for jurisdictions considering their own emissions trading systems

In 2011, California adopted the world’s first economy-wide greenhouse gas (GHG) emissions trading system. Since then, the Cap-and-Trade Program has been a key part of the state’s portfolio of climate policies. It helped ensure that California met its 2020 GHG target six years early, while setting the state on the path to achieving its 2030 target and carbon neutrality by 2045.

In 2006, California enacted the Global Warming Solutions Act, or Assembly Bill (AB) 32. This set the state's first GHG reduction target: return to the 1990 level of emissions by 2020. AB 32 required the California Air Resources Board (CARB), the state’s climate and air pollution regulator, to determine the 1990 level of emissions; create a reporting and verification program; develop a comprehensive suite of measures through a Scoping Plan; and maintain and continue reductions beyond 2020.

It also authorised CARB to adopt a market-based Cap-and-Trade Program as part of its plan. The legislature subsequently established a 40% reduction target by 2030, mandated the use of the Program to reduce emissions from refineries and the oil and gas sector, and specified other Program features between 2021 and 2030.

California enacted the Global Warming Solutions Act in 2006. As a result, the California Air Resources Board adopted a Cap-and-Trade Program aimed at reducing GHG emissions

The process for enacting regulations in California is multi-stage. CARB spent years studying the European Union Emissions Trading System and the Waxman-Markey Climate Bill, engaging in expert committee work, hosting dozens of workshops, and formal rulemaking. It then adopted the Cap-and-Trade Regulation in October 2011.

The regulation took effect on 1 January 2012, although 2013 emissions were the first to incur a compliance obligation. Since then, CARB has amended the regulation multiple times to enact improvements and respond to legislative mandates. We can identify several key features.

Of course, any program is only as good as its underlying data. CARB leveraged federal GHG regulations to develop its Regulation for the Mandatory Reporting of Greenhouse Gas Emissions (MRR). It did so while adding lower reporting thresholds, market-supporting accuracy features, and third-party verification. Industrial facilities, electricity generators and importers, oil and gas companies, and transportation fuel and natural gas suppliers must report if they emit more than 10,000 metric tons of carbon dioxide equivalent (MTCO2e) per year.

These entities make up roughly 80% of California’s emissions. They are, moreover, subject to Cap-and-Trade compliance obligations if they emit more than 25,000 MTCO2e each year. Entities subject to the Program must obtain independent verification from CARB-accredited verification bodies. To support market transparency, CARB publishes reported data annually.

Based on the 1990 baseline and reported emissions, from 2013–2020 CARB established a declining cap of emissions allowances – permits issued under the Program – to help the state achieve its 2020 target. Subsequently, to help achieve the state's 2030 target, CARB updated caps to reflect that emissions had reduced faster than anticipated and set a steeper cap decline from 2021–2030.

CARB distributes allowances through quarterly auctions and free allocation to protect electricity and natural gas ratepayers, and prevent emissions leakage in the industrial sector. Some allowances are placed into a strategic reserve that accounts for periods of low and high demand. Most, however, are sold through auctions.

In addition to the strategic reserve, the Program has a price ceiling and a floor price. The latter started at $10 and now stands at $19.70. These price points increase by 5% plus inflation each year. They enable price certainty for market participants and a steadily-increasing carbon price to encourage investment in reducing emissions.

Allowing a limited number of high-quality offset credits drives reductions in sectors not included under the cap. What's more, it provides cost-containment to compliance entities. Entities may use offsets to meet up to 4% of their emissions obligations.

Entities subject to a compliance obligation must acquire and surrender allowances (and a limited number of offsets if they so choose) to match their verified emissions. This occurs over three-year compliance periods, allowing entities time to plan expenditures and investments to best suit their circumstances. Entities must surrender instruments (allowances + offsets) equivalent to 30% of their emissions in years one and two, and all remaining emissions in year three.

California also works with partners, allowing for linkage with external emissions trading systems of similar stringency and design. California and Québec have operated a linked market since 2014, with joint auctions and market monitoring.

Other jurisdictions with similarly stringent emissions trading schemes can link with California, enabling them to share the costs of such a program

Encouragingly, since the Program's inception, compliance has been near 100%. Publicly posted enforcement settlements provide transparency and deterrence.

Auctions have resulted in $21.2 billion in proceeds. These are returned through California Climate Investments to further reduce emissions, strengthen the economy, and improve public health and the environment.

The world sorely needs proven emissions reduction measures. Other jurisdictions may find that California's approach can provide a useful roadmap for their own strategies. The Cap-and-Trade Program’s legislative history and design features can, therefore, helpfully inform their assessment of this type of market tool. 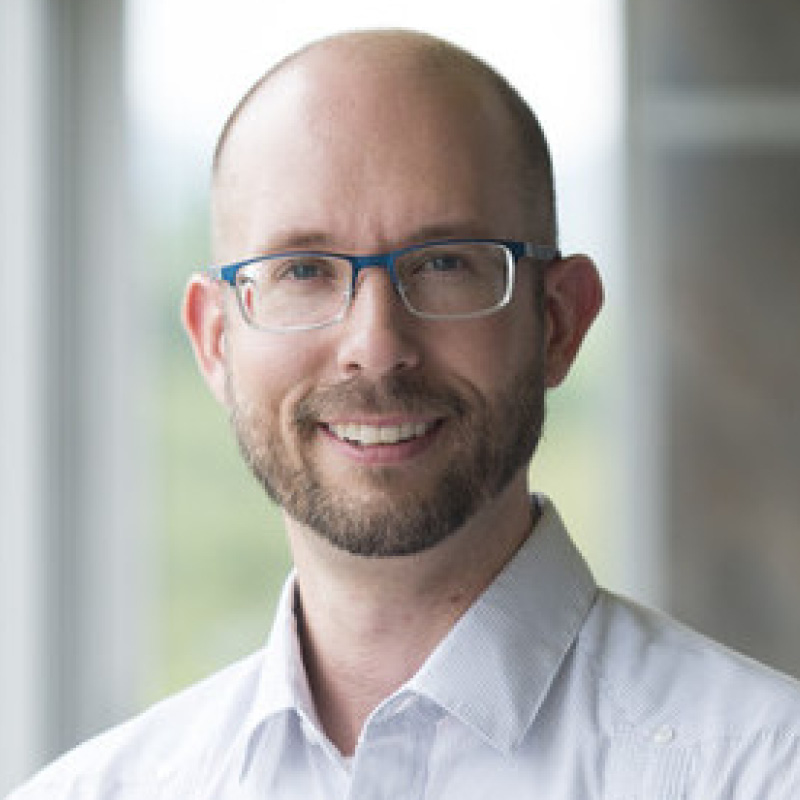 Jason serves as Project Director of the Governors’ Climate and Forests Task Force (GCF Task Force) at the Emmett Institute on Climate Change and the Environment at UCLA School of Law.

He previously served as chief of California’s Cap-and-Trade Program at the California Air Resources Board (CARB), where he oversaw a staff of more than 30 experts and managers tasked with designing and implementing California’s carbon market.

He represented CARB within the GCF Task Force for nearly a decade, and served as market monitoring manager and as an attorney at CARB.

Jason also worked with the US Peace Corps and WWF in Gabon.

He received a BA in Biology and French from Gonzaga University and a JD from Lewis & Clark Law School.