In September, Argentina heads into primary and then legislative elections. Sergio Ricardo Quiroga assesses the state of Argentinian politics by examining election build-up in a single province, San Luis. He argues that Argentina cannot resolve its longstanding socioeconomic crisis without first confronting its crisis of democracy

Elections on the horizon

In September 2021, primary elections in Argentina will decide which candidates parties will field for the legislative elections that follow. For more than 25 years, Argentina has been experiencing a crisis of representation. Political parties have gradually lost their identities, and now fail to engage citizens' interest.

Argentina’s crisis through the lens of San Luis

A good way to understand the depth of Argentina’s representative crisis is to examine a small province like San Luis. San Luis is home to around 500,000 people, and the Peronist Partido Justicialista San Luis has governed it since December 1983. The PJ San Luis has been led, respectively, by the Rodríguez Saá brothers, Alberto and Adolfo. Between them, these two have served many terms as governor – and it is governors who tend to monopolise power.

The governor controls the provincial congress, the chamber of deputies, the senators and the judicial bodies. There is also an official press that benefits from the government's official directive, under advertising guidelines.

Current governor Alberto Rodríguez Saá's expenses over the past five years amount to about $15 million. This gives a shocking insight into San Luis administration. Despite the strain on public coffers imposed by the Covid pandemic, no public officials in the province have taken a salary cut in 2020–21.

The main concerns of San Luis citizens focus on the economic and social crisis inflicted by recurrent pandemic-era quarantines. People also worry that general government policies, while supporting many unemployed citizens, do little to curb inflation, falling wages, and the exodus of big companies from Argentina.

Failure of the political

Yet parties do not seem capable of competing for power in a way that might resolve these problems. Rather, the election campaign is exposing personal antagonisms, strong egos and a struggle for power in a largely undemocratic and authoritarian context. Electoral choices are limited, and the current political elite is therefore unlikely to be renewed. There is, too, very little openness on the part of political forces. All this holds as true for opposition parties as it does for those in government.

In confronting San Luis' increasingly authoritarian government, opposition forces will contest the elections separately. Hugo Rossi for Unión Cívica Radical and Claudio Poggi for Avanzar San Luis lead the list of candidates for national deputy. Yet neither, by themselves, can win easily against a government that uses state administration as a campaign resource.

Unless they join forces, San Luis' main opposition parties will likely learn a hard lesson in these elections. They need to defeat a government that has lost only one election in 36 years, back in 1985.

Another characteristic of San Luis' intricate political universe is the presence of a party fielding candidates with links to the province's former governor, and provisional president of Argentina, Adolfo Rodríguez Saá. Brothers allied for many years, Alberto and Adolfo are now estranged.

They have become closed to young people, and no longer act as vehicles for new ideas and renewal. They have failed to encourage political socialisation, or to teach citizens how to behave in a participatory democracy. Governing parties monopolise power, recycling the same individuals in different positions. The opposition offers very little in return. And they are hardly in a position to criticise personalist practices when they indulge in those practices themselves.

San Luis citizens are aware of the dangers of simply exchanging one form of personalism or authoritarianism for another. What they need are new politicians, young people with a spirit of renewal and clear ideas for change.

San Luis is, in many ways, a microcosm of Argentina as a whole. Both face a significant democratic challenge. Both need to transform an opaque democracy run by an exclusive executive elite into a real democracy. This democracy must be based on alternation of power, and it must resolve Argentina's deep-seated problems. These concern the economy, unemployment, inflation, pensions, and other strategic challenges, including education. Amid the Covid-19 pandemic, education is a particularly pressing challenge: universities have been shut for more than a year, and schools for several months.

In short, to tackle Argentina's longstanding social and economic problems, the country must first renew and revitalise its politics. 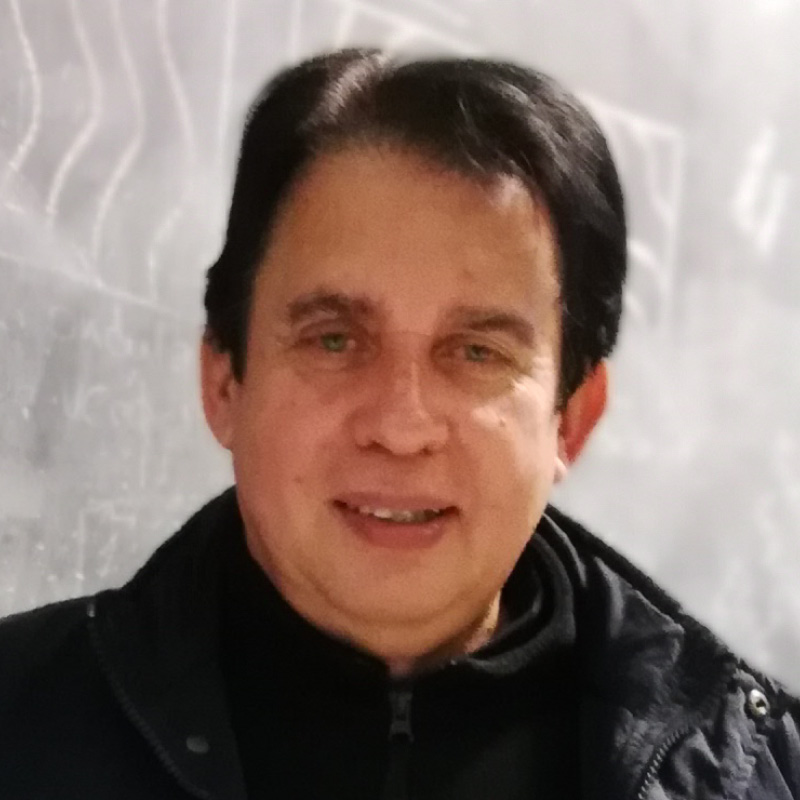