In 2003, the International Institute for Democracy and Electoral Assistance (IDEA) published the Political Finance Database. Originally, it contained data on political finance regulations in 82 countries. But updates in 2012, 2016, 2018 and 2020 have increased the breadth of the resource. In its current form, the database houses information on 58 types of political finance regulation in 180 nations.

The IDEA database is a rich data source, but no consistent method of large-scale statistical analysis has emerged

Clearly, the IDEA database provides a rich data source. Despite this, to undertake large-N statistical analyses, researchers require a more parsimonious representation of political finance regulations. Though studies have used IDEA data to produce models for comparing political finance systems, a consistent method has yet to emerge. In my recently published research, I aimed to address this by developing the Regulation of Political Finance Indicator (RoPFI).

Earlier studies have used IDEA data to produce multidimensional typologies of political finance, each dimension representing a different type of regulation. Decisions on the number of dimensions have generally been left to researchers’ discretion. As a result, models have ranged from two to four dimensions.

My research uses multiple correspondence analysis to formally reduce the numbers of dimensions. By doing so, I provide empirical justification for a single dimension of political finance regulation. As the scree plot below shows, a single dimension represents roughly 80% of the variance in the IDEA data.

Further dimensions offer little additional information. The RoPFI therefore ranks countries on a scale of ‘least’ to ‘most’ regulated.

Are all laws really equal?

IDEA divides the regulations captured in its database into four groups:

But one key question arises when we make comparisons in this way: can we treat all laws equally? How do we know, for instance, that Regulations on spending have the same impact on the overall restrictiveness of political finance as Public funding? Extending this further, is it valid to assume the two different types of Private income limit are equals?

Can we treat all laws equally? And can two different types of any given law be treated as equals?

This is one area where the RoPFI offers unique insights. Using multiple correspondence analysis, we can rank variables of the IDEA dataset based on their contribution to overall levels of regulation. Taking this further, if we weight all categories of the IDEA data individually, we can examine the asymmetrical impacts of each regulation.

Let's use sanctions for political finance violations as an example. Results show that, while sanctions play an inconsequential role in the restrictiveness of a political finance framework, their absence is a significant indicator of a loosely regulated system. Nations not subject to sanctions are thus likely to have few regulations in other areas.

Previous multidimensional studies have arranged nations into types of political finance system. By dividing every country into ‘low’ or ‘high’ on each dimension, the interaction of their positions provides various classificatory groups. At first glance, this appears intuitive. Despite this, the method may force cases into groups into which they do not naturally fall. Ultimately, the simplicity of this strategy may reduce its validity by presenting qualitatively different systems as similar.

The RoPFI remedies this by using model-based clustering to identify three types of political finance system. I use clustering techniques to group cases that display similarities with one another, a method which employs a form of soft clustering to assess the certainty of each nation’s categorisation.

I identify three types of political finance system, rather than using the axis of 'low' or 'high' on each dimension

The left-hand panel shows the positions of each system type. The right side displays the soft clustering, darker points representing nations whose classification is uncertain. I use Togo as an illustrative example of the benefits of this approach. If one were to use the axis to divide cases, Togo would be unclassifiable. It lies directly on the Y axis. Moreover, if this case was positioned slightly leftward or rightward, we could see it grouped with Belize or Mexico, despite being substantively different.

I then undertake analysis of regional trends by visualising these classifications on a world map. Nations of North and South America are often subject to high levels of regulation, while Caribbean nations generally do not regulate political finance.

Interactive map: click on each country to view its data

We can also see similarities with the small island polities of the Pacific, which mostly remain unregulated. With the exception of Switzerland, European nations all impose regulations on political finance. Eastern Europe is the most regulated region in the continent. Africa displays a north-south divide on political finance, with North African nations subject to more restrictions than those of the south. Asia is the only continent without Unregulated nations.

By developing the RoPFI, I aim to provide a globally representative tool for comparative analysis of political finance regulation. In this, I do not make a subjective judgement of the merits of each system type, nor explain the potential impacts associated with decisions in this area. Instead, the RoPFI data empowers researchers with a means to do so. 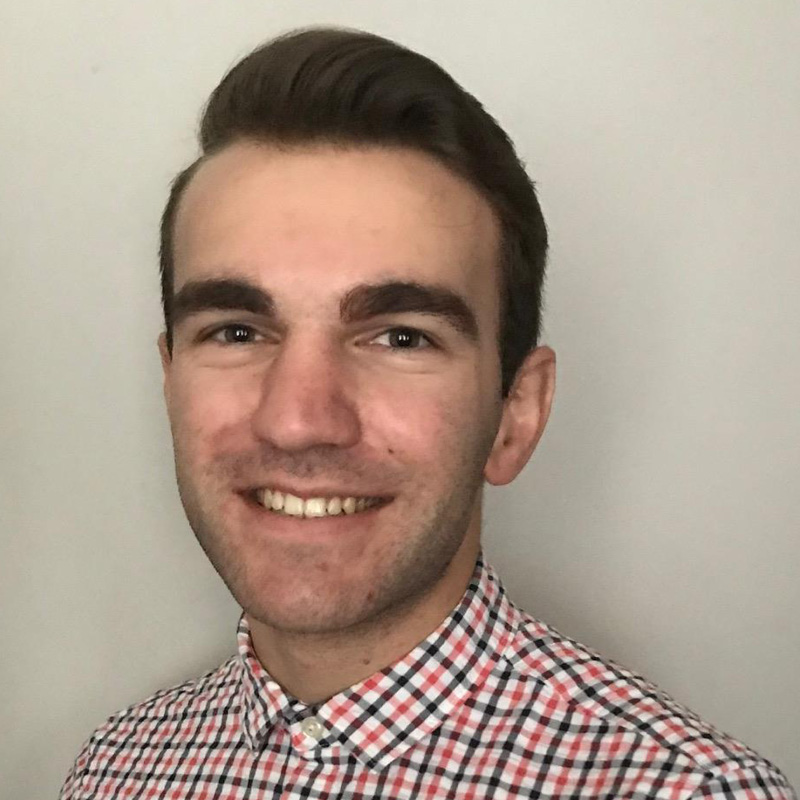 William is also a Lecturer in Criminology at the University of Bedfordshire’s School of Applied Social Sciences.

As part of this project, he created the Regulation of Political Finance Indicator dataset, a tool for the classification of political finance systems around the world.

William's overall research interests include comparative politics, political finance, and institutions, as well as the development and application of unsupervised machine learning algorithms.

He has spent time as a Visiting Fellow at the University of Melbourne, funded by the Universitas 21 network, and has a background in third sector employment, having worked for the global children’s charity World Vision between 2013 and 2019.