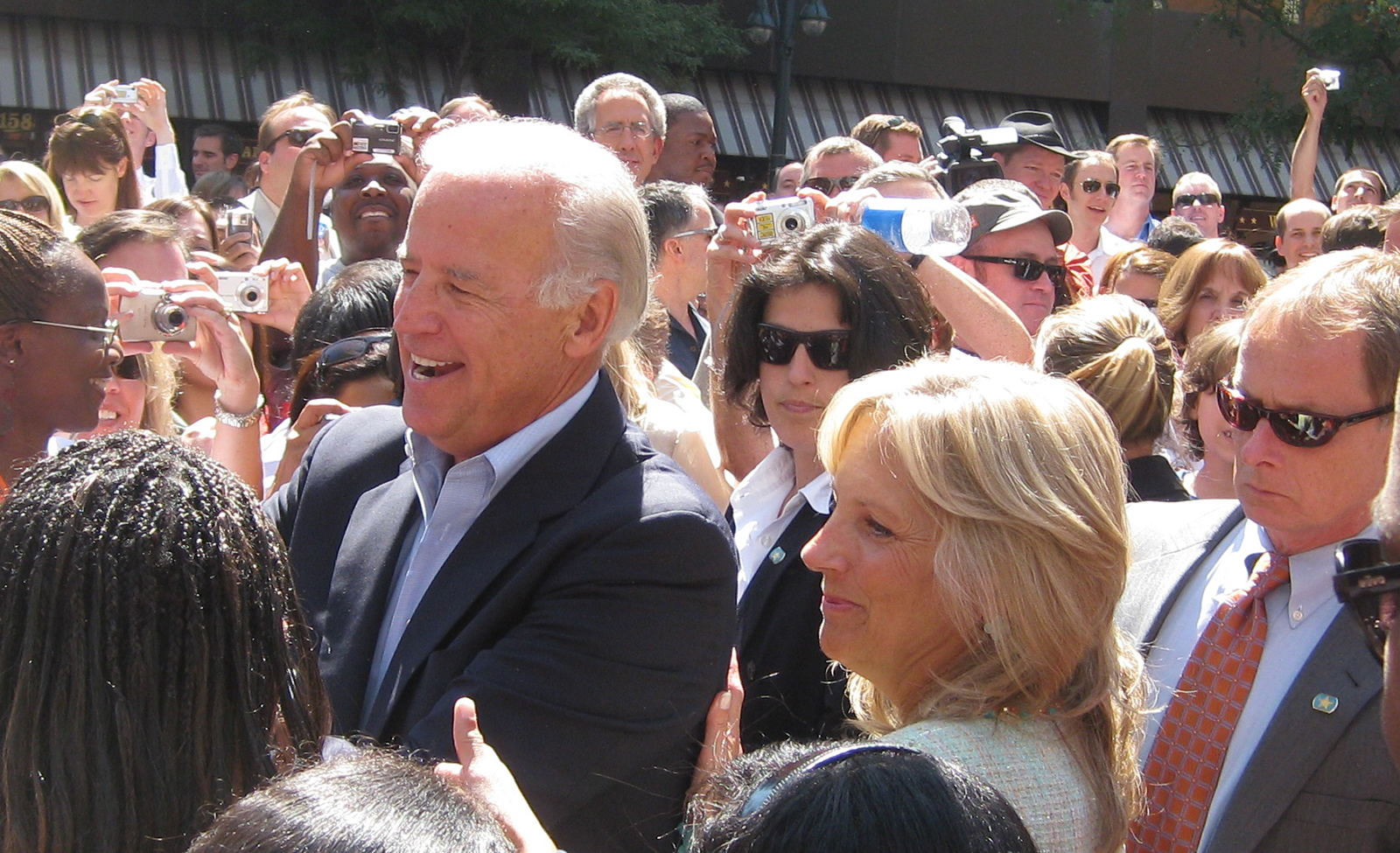 Richard Johnson
Joe Biden won the American presidential election, but by such a narrow margin that, when combined with the outcome of the congressional elections, and especially the possibility of a Republican-controlled Senate, his power to achieve much is likely to be severely constrained, writes Richard Johnson
Read more

Richard Johnson
Despite the favourable polls, a Biden victory in the US Presidential Election is still too close to call
Read more 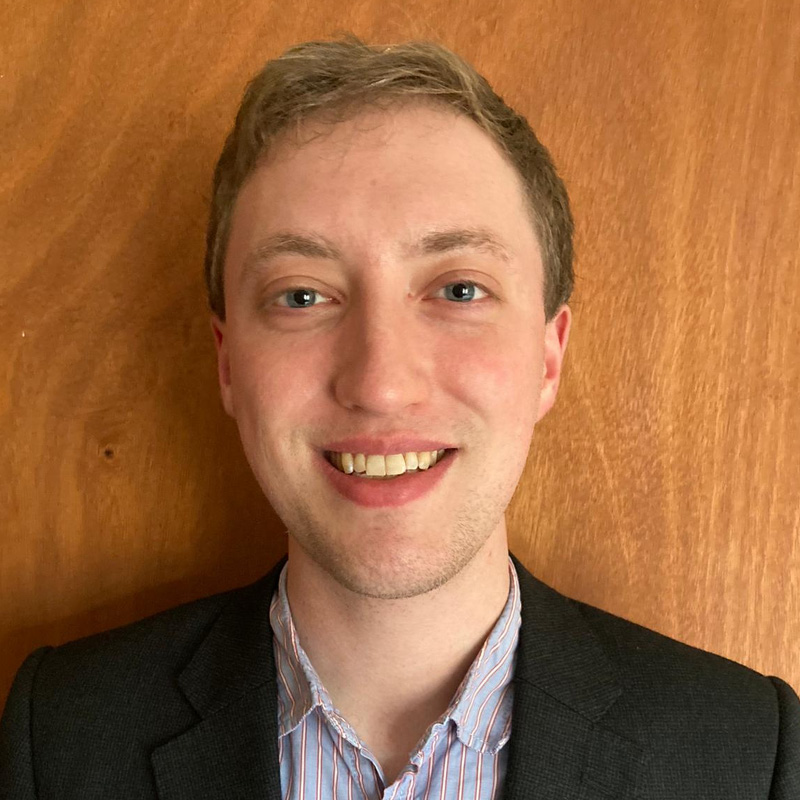