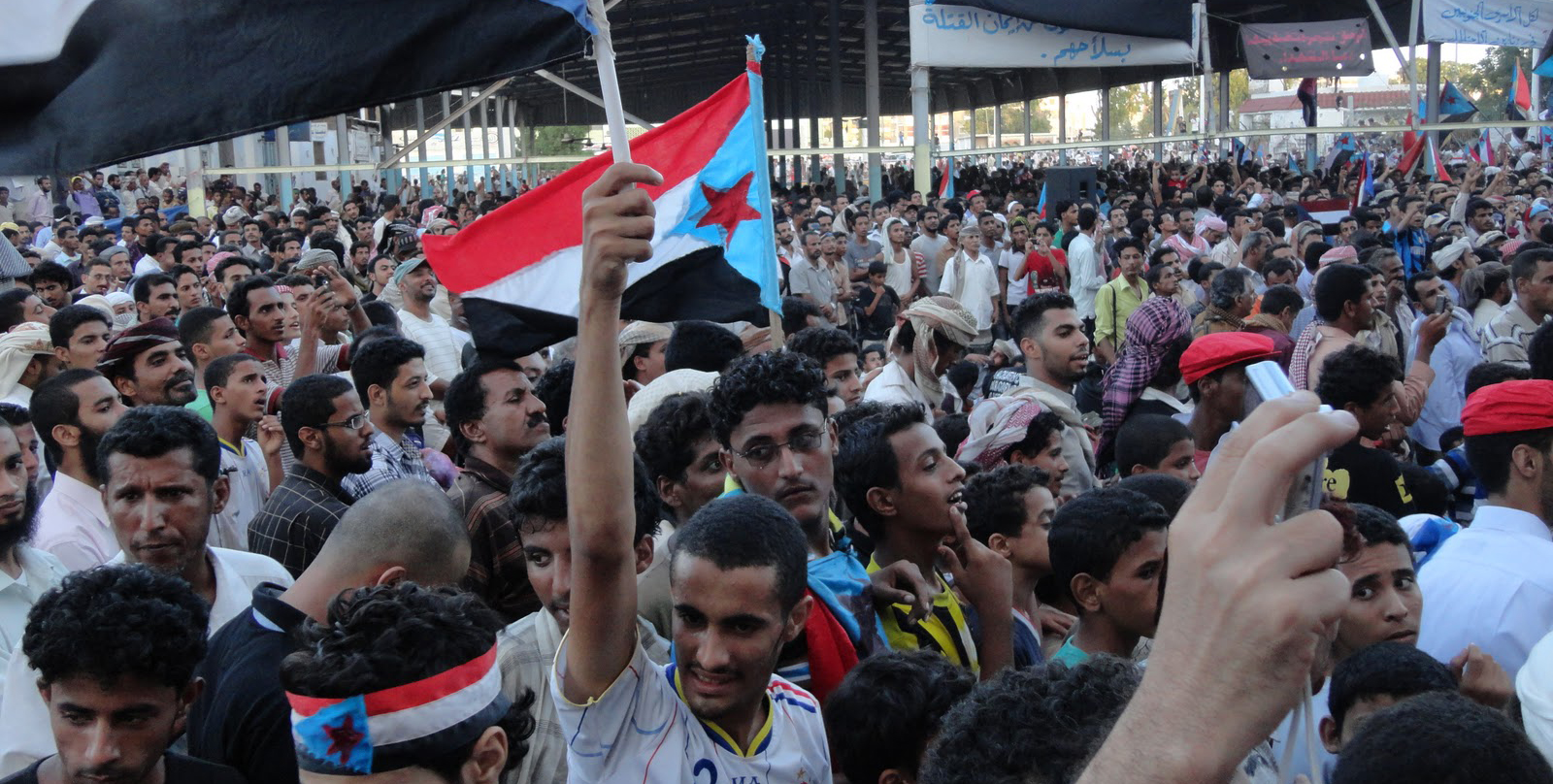 Maria Gloria is a PhD candidate (awaiting viva) in Middle East Politics, and a Teaching Fellow at the University of Exeter. Her doctorate was entitled Variation in the Regime: The Struggle for Internal Political Legitimacy in Egypt, 2013–2019.

Prior to her PhD, she initiated a two-year MPhil studies in International Politics at the University of London, 2014–2016. She has held research positions at the London Middle East Institute (SOAS) as Academic Visitor and Visiting Research Scholar. In 2013–2014 she was Honorary Research Fellow at the University of London. Since September 2018 she has taught at the University of Exeter's Department of Politics and IAIS. She taught at Birkbeck College from 2016–2017 and was awarded a Teaching Fellowship at SOAS from 2017–2018. In 2018 she was invited to the Post-Conflict Studies Operations Centre (Italian Ministry of Defence) as an academic expert for the Middle East-North Africa.

Maria Gloria is country expert in the EU Parliament and British Academy funded GLOBALCIT programme at the Robert Schuman Centre for Advanced Studies at European University Institute, and an expert on selected MENA countries for the EU Commission DEVCO and European Research Council (ERC)-funded Varieties of Democracy V-Dem project at the University of Gothenburg.