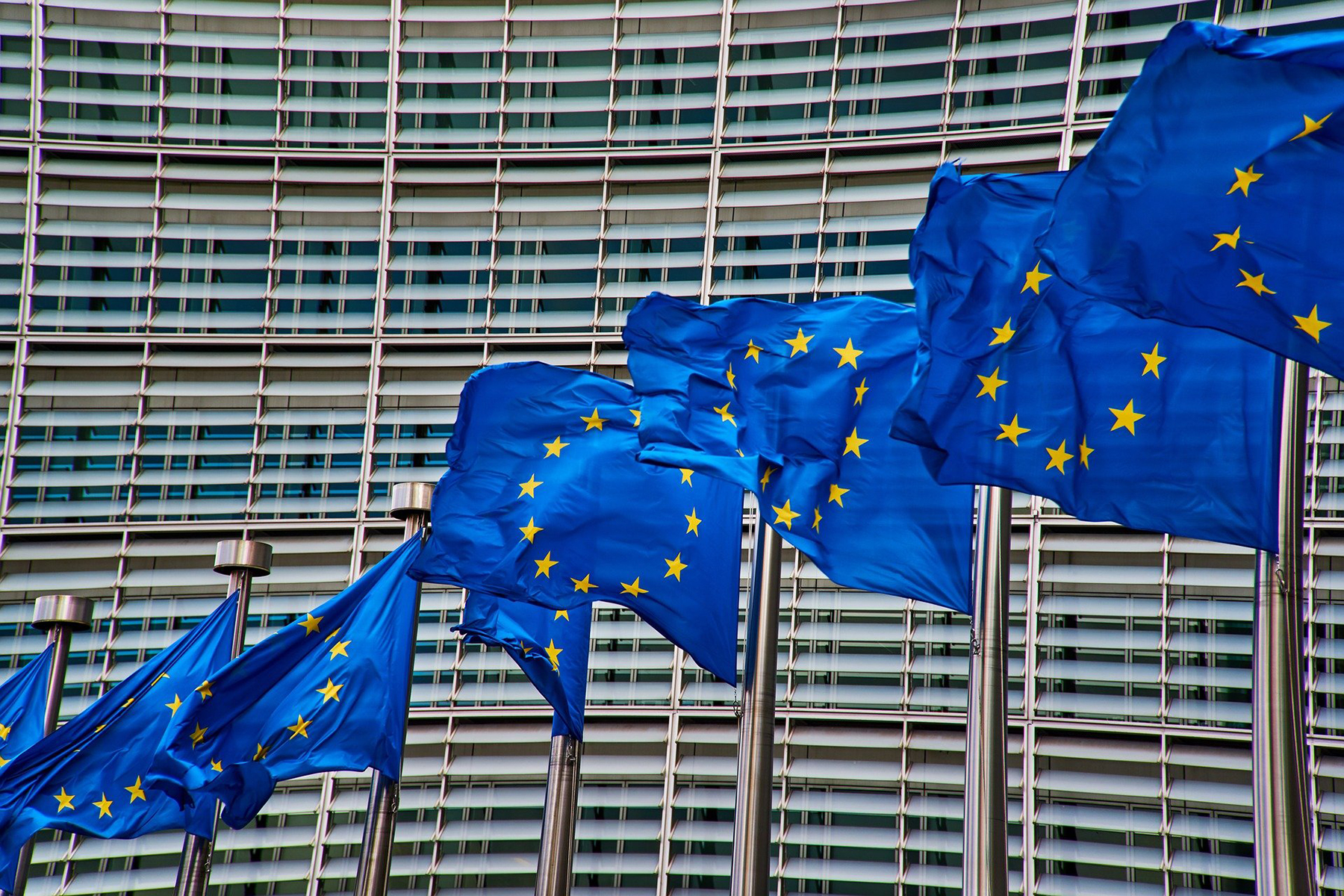 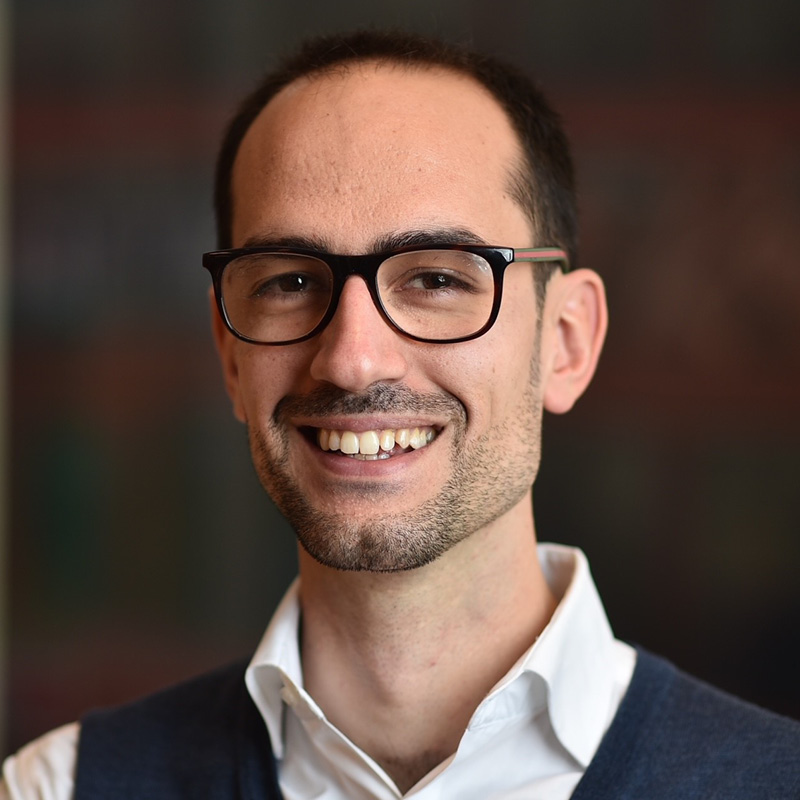 Edoardo holds a PhD in Political and Social Sciences from the European University Institute in Florence.

Before returning to Italy, Edoardo has been a Senior Lecturer at King's College London, where he remains affiliated as a Senior Visiting Research Fellow.

His research concentrates mainly on EU institutions and decision-making, political parties and legislatures.

Edoardo has published in peer-reviewed journals such as Comparative Political Studies, the European Journal of Political Research, the Journal of European Public Policy, among others.

He won the Linz-Rokkan Prize in Political Sociology and has been a consultant for the European Parliament on several projects, most recently on institutions and foreign interferences.