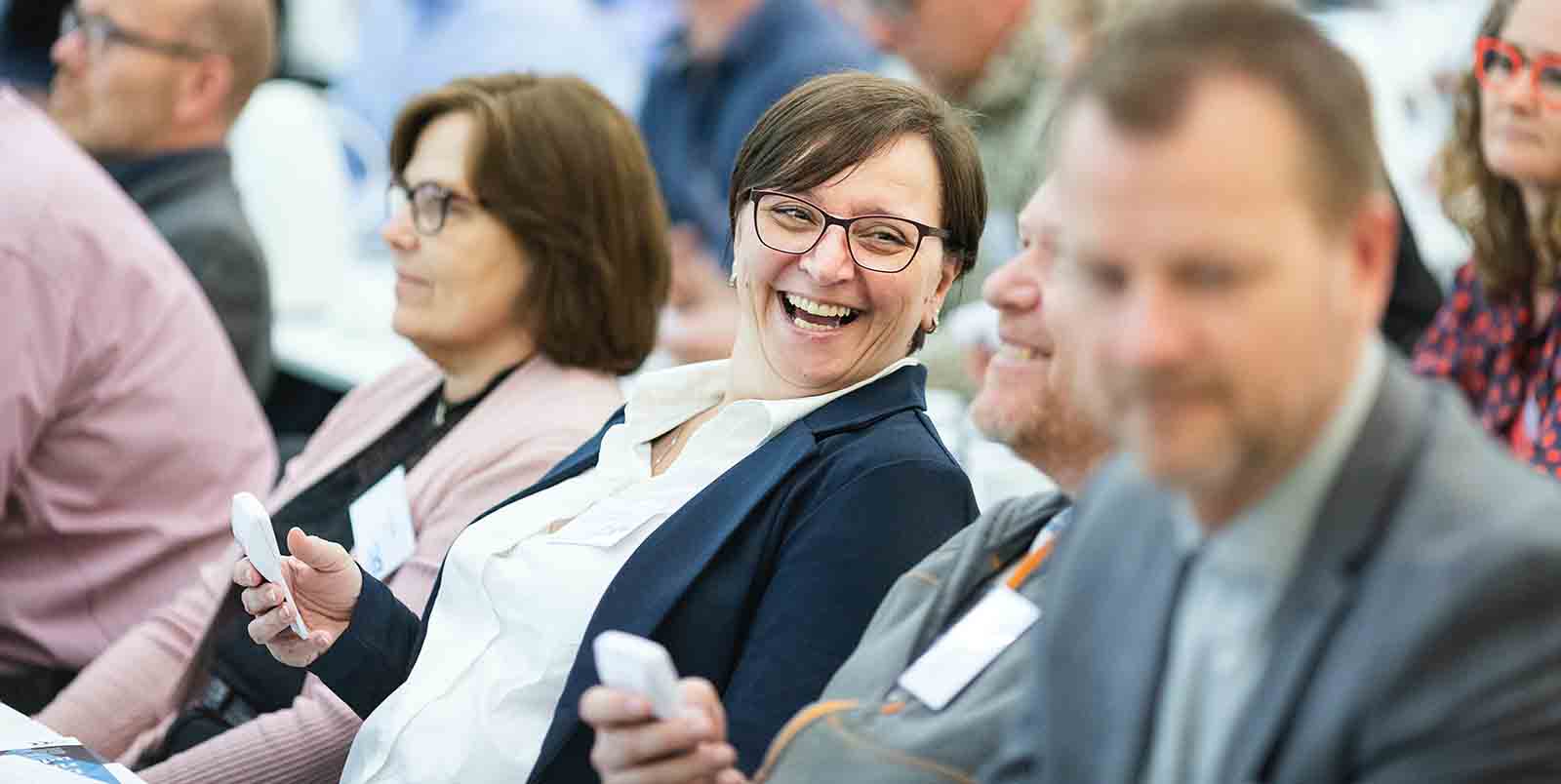 Toni Haastrup
Responding to calls for the EU to adopt a Feminist Foreign Policy (FFP), Katharine A. M. Wright, Roberta Guerrina, Toni Haastrup and Annick Masselot argue that a simple ‘add women and stir’ approach is meaningless and possibly counterproductive unless it tackles, at the same time, historical and current patterns of exclusion and oppression
Read more 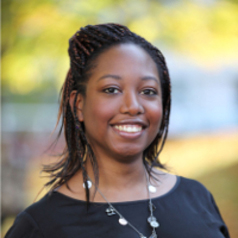 Toni joined the University of Stirling in July 2019 as Senior Lecturer in International Politics. She is a graduate of the University of California, Davis (BA), the University of Cape Town (MA), and the University of Edinburgh (PhD). Toni is broadly interested in the Global Governance of Security primarily through the workings of regional security institutions. She has been researching the politics of the African and European Unions in this regard since 2007. A part of her current research agenda uses critical feminist lens to understand the foreign policy practices of both institutions.

Toni has published on the relationship between the two institutions, including a monograph, Charting Transformation through Security: Contemporary-EU Africa Relations (Palgrave, 2013) and published in several international journals including Journal of European Integration, JCMS: Journal of Common Market Studies, South African Journal of International Affairs among many others.

She has also taught extensively on the politics of European security, contemporary global security challenges and crisis in Europe.

I am an occasional media commentator on topics including EU relations with Africa; feminist foreign policy; Brexit, and the women, peace and security agenda.

© 2020 European Consortium for Political Research. The ECPR is a charitable incorporated organisation (CIO) number 1167403 ECPR, Harbour House, 6-8 Hythe Quay, Colchester, CO2 8JF, United Kingdom.
We use cookies to ensure that we give you the best experience on our website. If you continue to use this site we will assume that you are happy with it.Ok