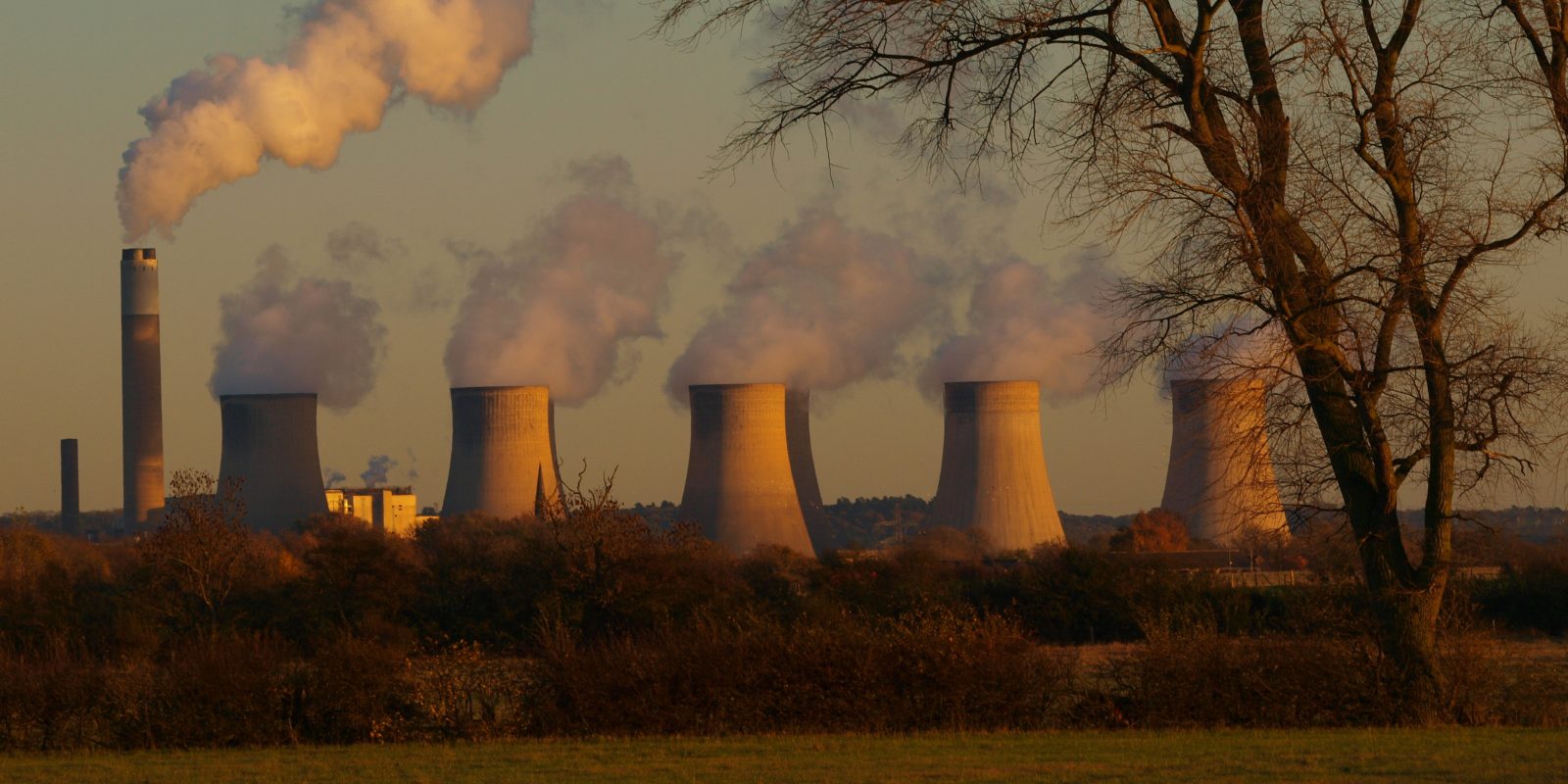 Tim Bale
The UK may be in the limelight at COP26, with the government having set highly ambitious targets for net zero by 2050. But, Tim Bale argues, evidence suggests that parts of the British electorate – largely Tory supporters – may be sceptical about the merits of the policy
Read more 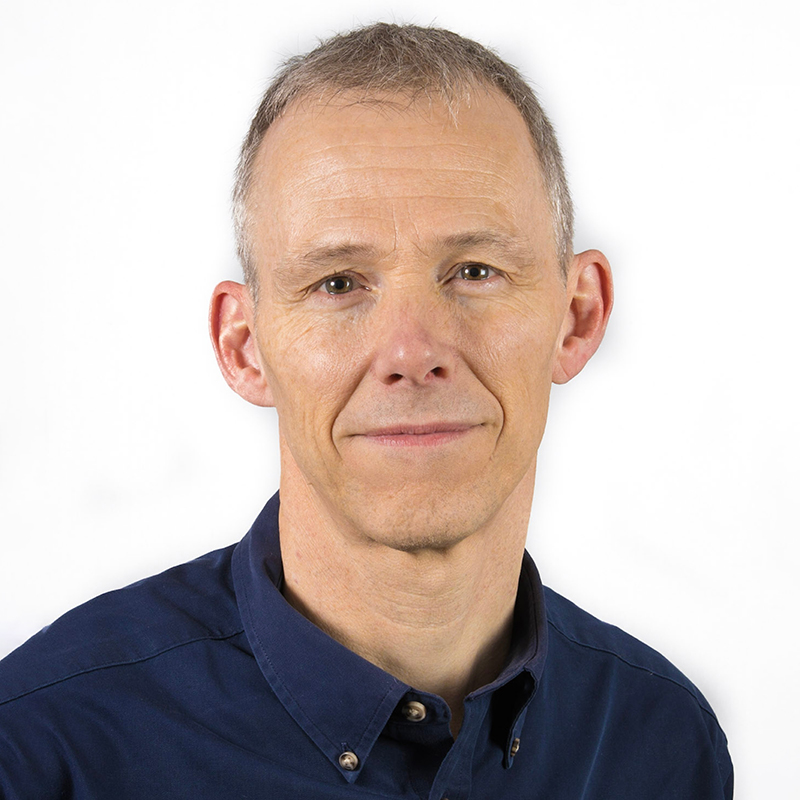 Tim is a graduate of Cambridge, Northwestern, and Sheffield, and has taught politics at Sheffield, Victoria University of Wellington and Sussex.

He has worked at Queen Mary University of London since 2012.

Tim focuses on elections and political parties – their memberships, their links with unions and how parties on both the left and right have coped with the challenge posed by mass migration and the populist radical right.

As well as edited works and journal articles he has published books on the Conservative and Labour parties and is the author of European Politics: a Comparative Introduction.

In 2021, he has been lucky enough to co-edit or co-author three books: The Modern British Party System, Riding the Populist Wave and The British General Election of 2019.

His media commentary on politics is collected at proftimbale.com