Richard Sakwa
Richard Sakwa argues that the Russian invasion of Ukraine is the culmination of a long period of increasing tensions between Russia and the West. The portents were not only ignored by the West, but misunderstood, and security concerns became part of a broader cultural alienation
Read more 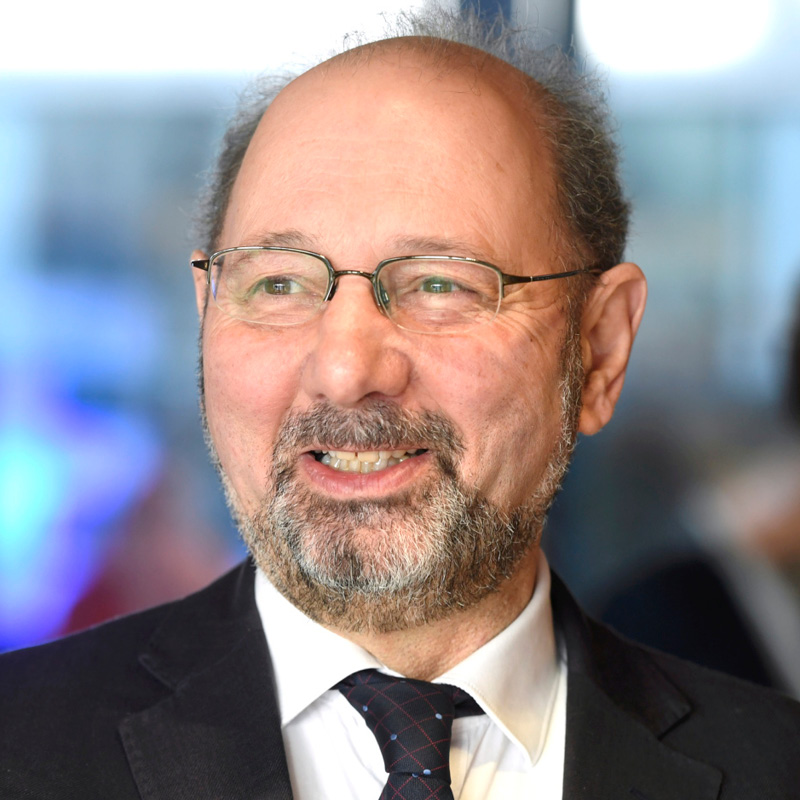 Richard is also a Senior Research Fellow at the National Research University-Higher School of Economics in Moscow and an Honorary Professor in the Faculty of Political Science at Moscow State University.

After graduating in History from the London School of Economics, he took a PhD from the Centre for Russian and East European Studies (CREES) at the University of Birmingham.

Richard has held lectureships at the Universities of Essex and California, Santa Cruz, before joining the University of Kent in 1987.

He has published widely on Soviet, Russian, post-communist and international affairs.

The Lost Peace: How We Failed to Prevent a Second Cold War 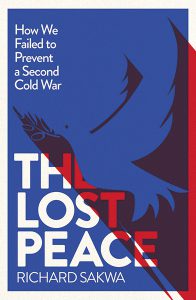 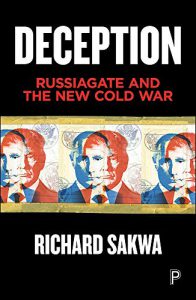 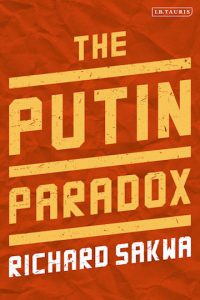 Frontline Ukraine: Crisis in the Borderlands
I. B. Tauris, 2016