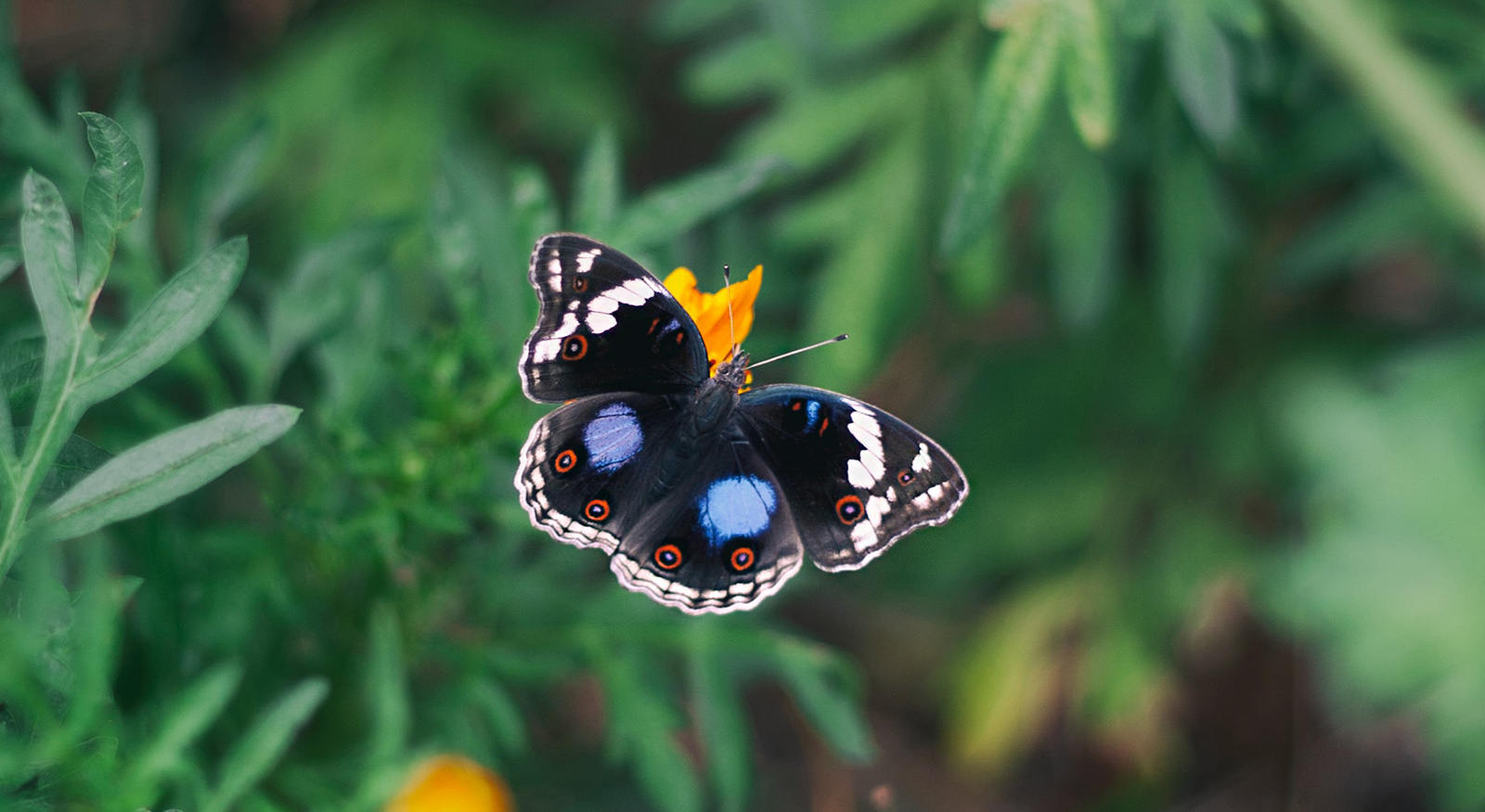 Petra Guasti
Petra Guasti takes inspiration from the natural world to propose a way to organise the taxonomy of democratic theory. In a joint effort, and using a three-step process akin to Linnaeus and Darwin, she suggests that democratic theorists could create an encyclopedia of democracies
Read more 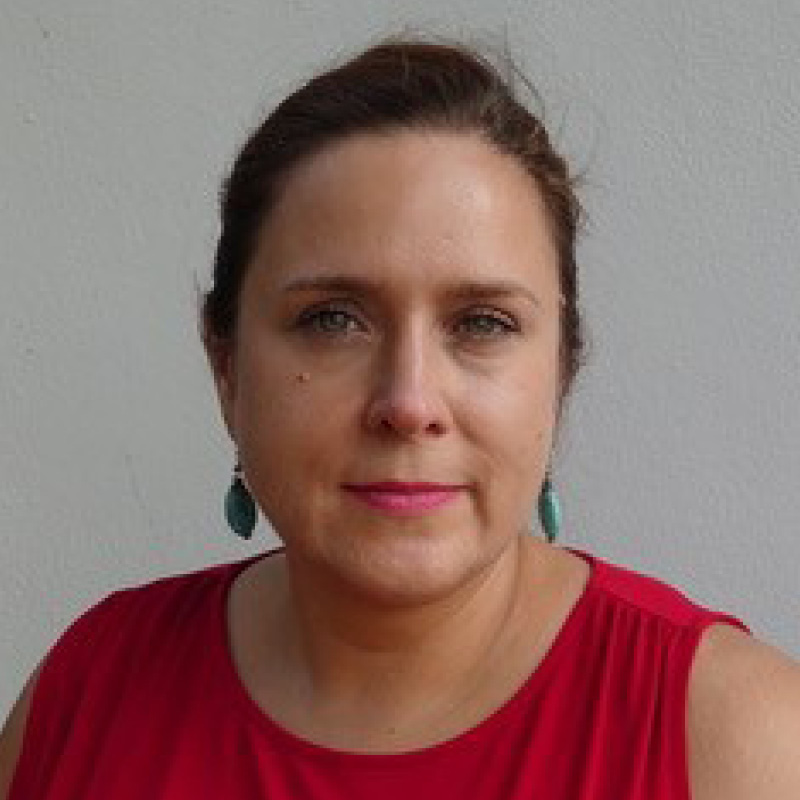 In March 2019, she completed an eight-month Visiting Democracy Fellowship at Harvard University’s Ash Centre for Democratic Governance and Innovation at the John F. Kennedy School of Government.

Her research focuses on the reconfiguration of the political landscape, and revolves around three themes – representation, democratisation, and populism.

For over a decade, together with Zdenka Mansfeldova, Petra has served as an expert for Bertelsmann Transformation Index and Sustainable Governance Indicators. She has been a V-Dem expert since 2018.

In 2020 she was appointed to the expert board of the Nation in Transit (Freedom House).