Lorenzo Piccoli
International travel restrictions introduced during the pandemic constrained our freedom to travel. To understand how, we must look at the interaction between immigration status, citizenship, employment, and place of residence, write Lorenzo Piccoli, Jelena Dzankic, Timothy Jacob-Owens and Didier Ruedin
Read more 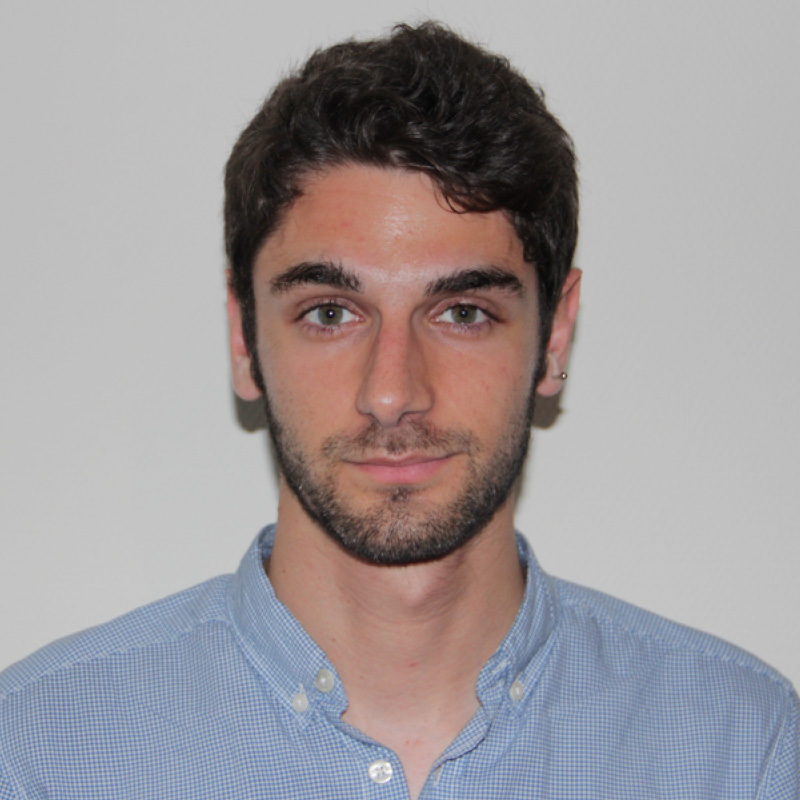 Lorenzo Piccoli holds a PhD in Social and Political Sciences from the European University Institute (2018).

Alongside his work at EUI, he is Scientific Coordinator of the Swiss National Center of Competence in Research for Migration and Mobility Studies.

Lorenzo's research focuses on the politics of inclusion and exclusion of mobile individuals from basic rights, such as healthcare.

He has published in Ethnopolitics, European Political Science, PLOS ONE, and Regional Studies. His research has appeared in several international media, including Radio France International, Radio Svizzera Italiana, The Guardian, and The Washington Post.