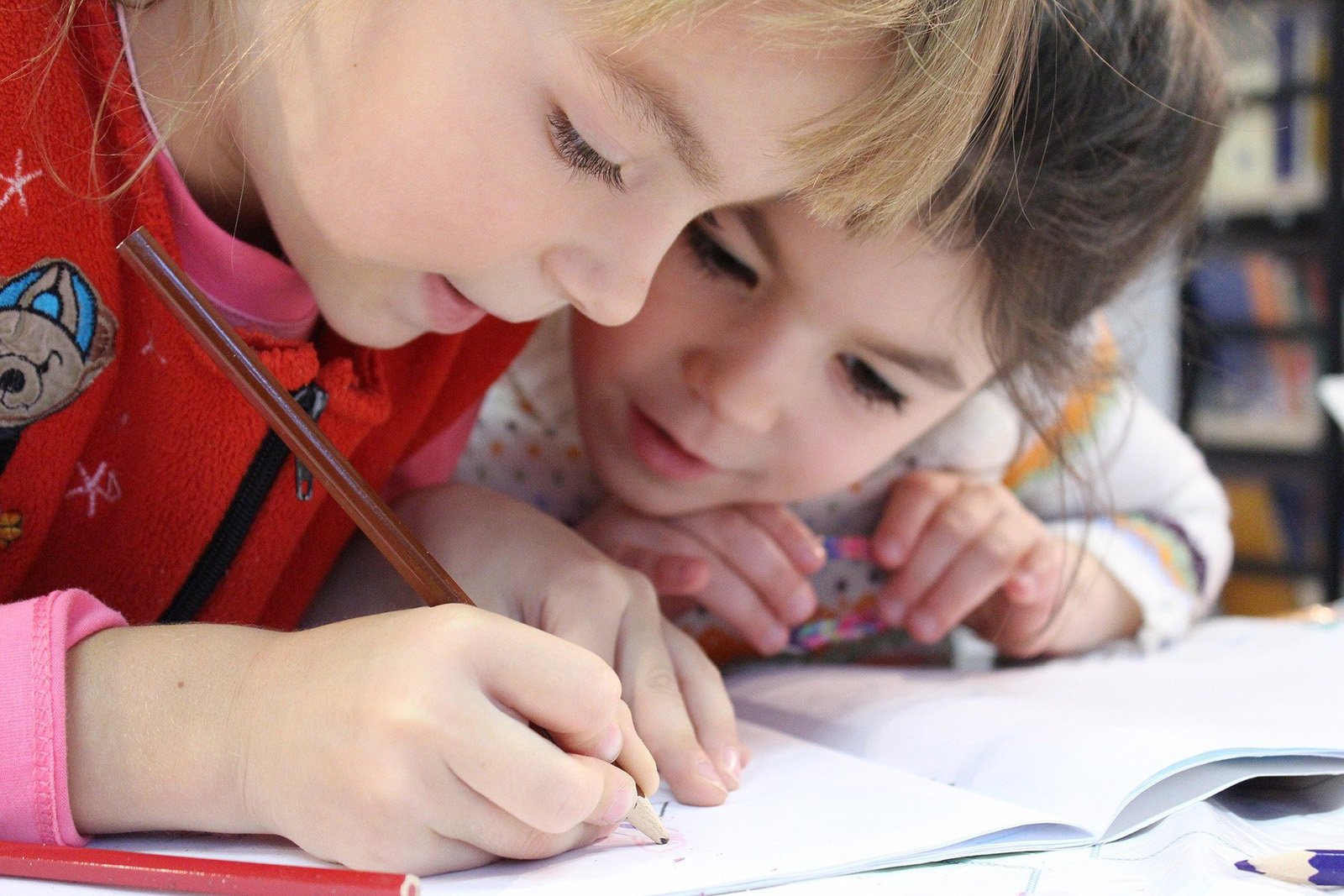 Julian Garritzmann
Public opinion affects policy-making when the topic is salient and when most people share the same opinion, write Julian Garritzmann, Marius Busemeyer and Erik Niemanns. Yet when the public disagrees on what they want – or when many people don’t care – the influence of public opinion is significantly reduced
Read more 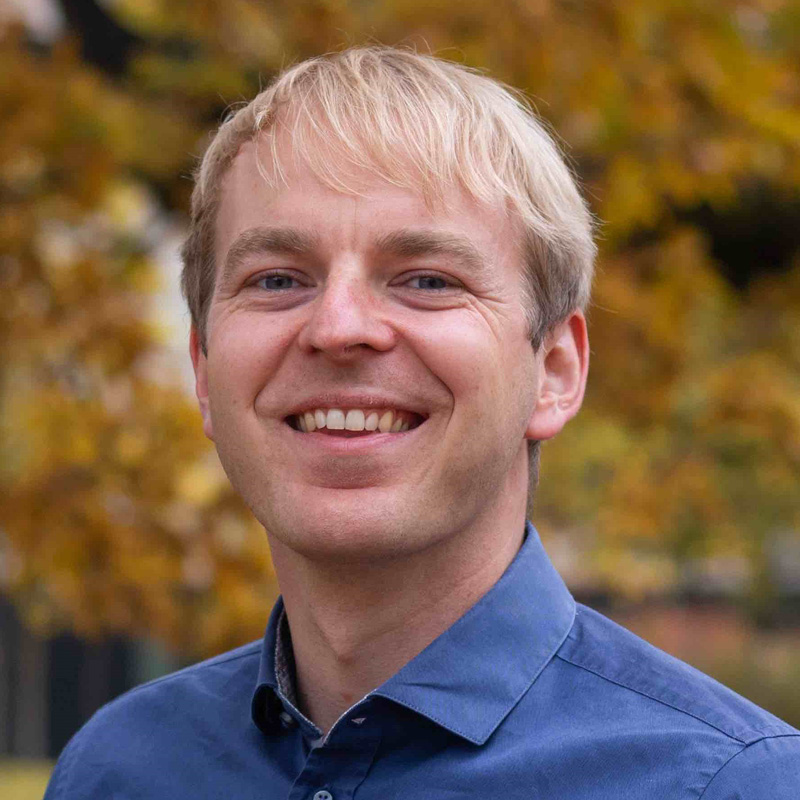 He is the author of The Political Economy of Higher Education Finance (Palgrave). 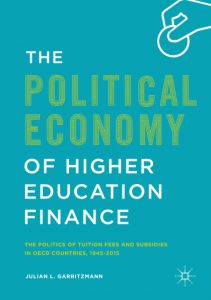