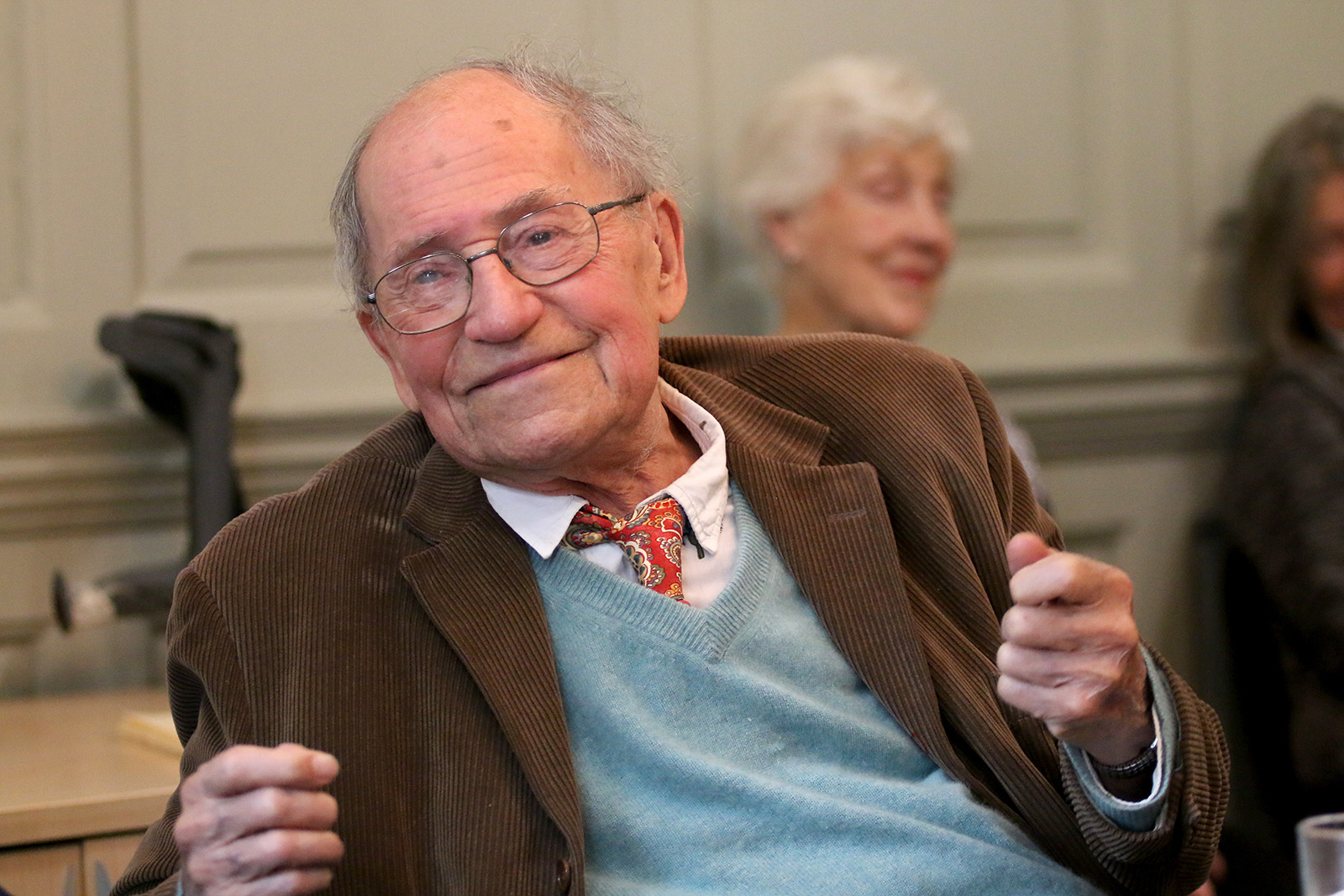 Ian Budge
Jean Blondel, comparative political scientist, founder of the University of Essex Department of Government and ECPR, died peacefully on Christmas Day 2022. Tracing his career, Ian Budge says he was a Napoleonic figure who reshaped European political science structurally and intellectually; and had a striking influence on the discipline throughout the world
Read more 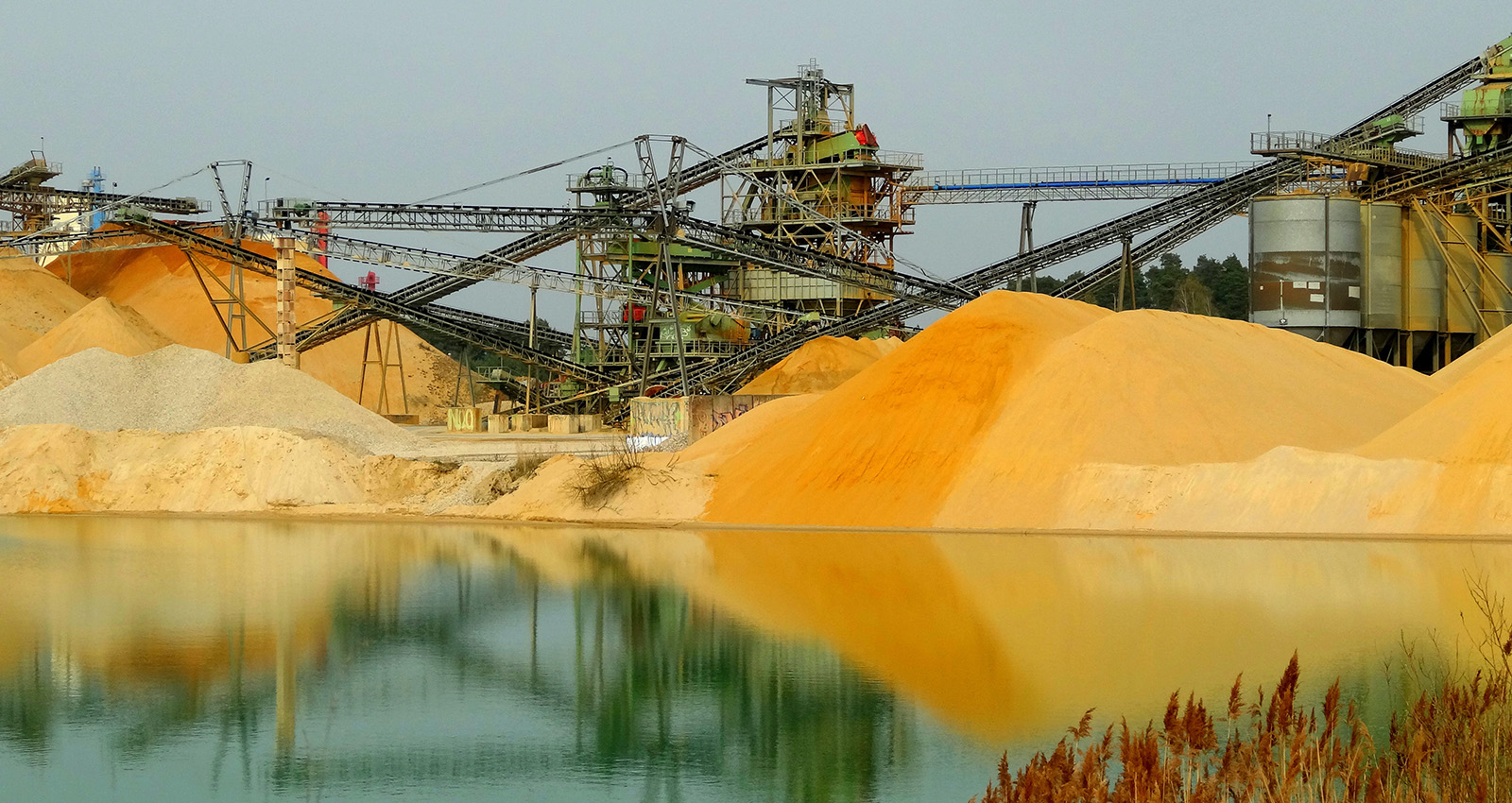 Ian Budge
The Russian invasion of Ukraine has reduced media coverage of the political violence and turmoil elsewhere in the world caused by climate change, as well as causing a retreat on climate change policy targets by richer democracies. Ian Budge highlights what needs to be done and how
Read more 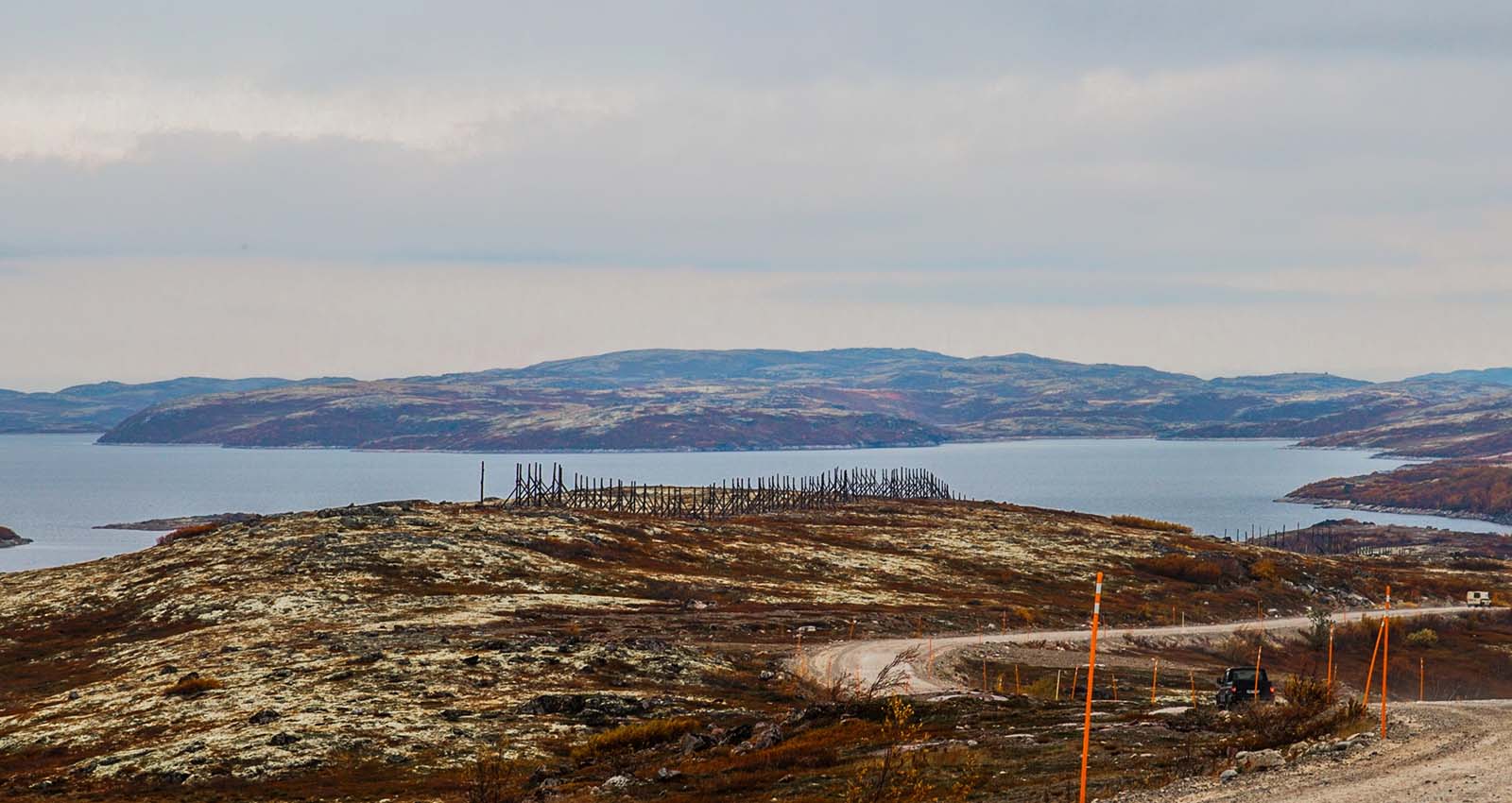 Ian Budge
The climate catastrophe has been forgotten, Ian Budge argues, as NATO extends itself up to the Russian border. Stopping Russia destroying its natural environment should be the real imperative for the West. Recognising this would soften both sides’ aggressive reactions and ease the way to an equable settlement over Ukraine.
Read more 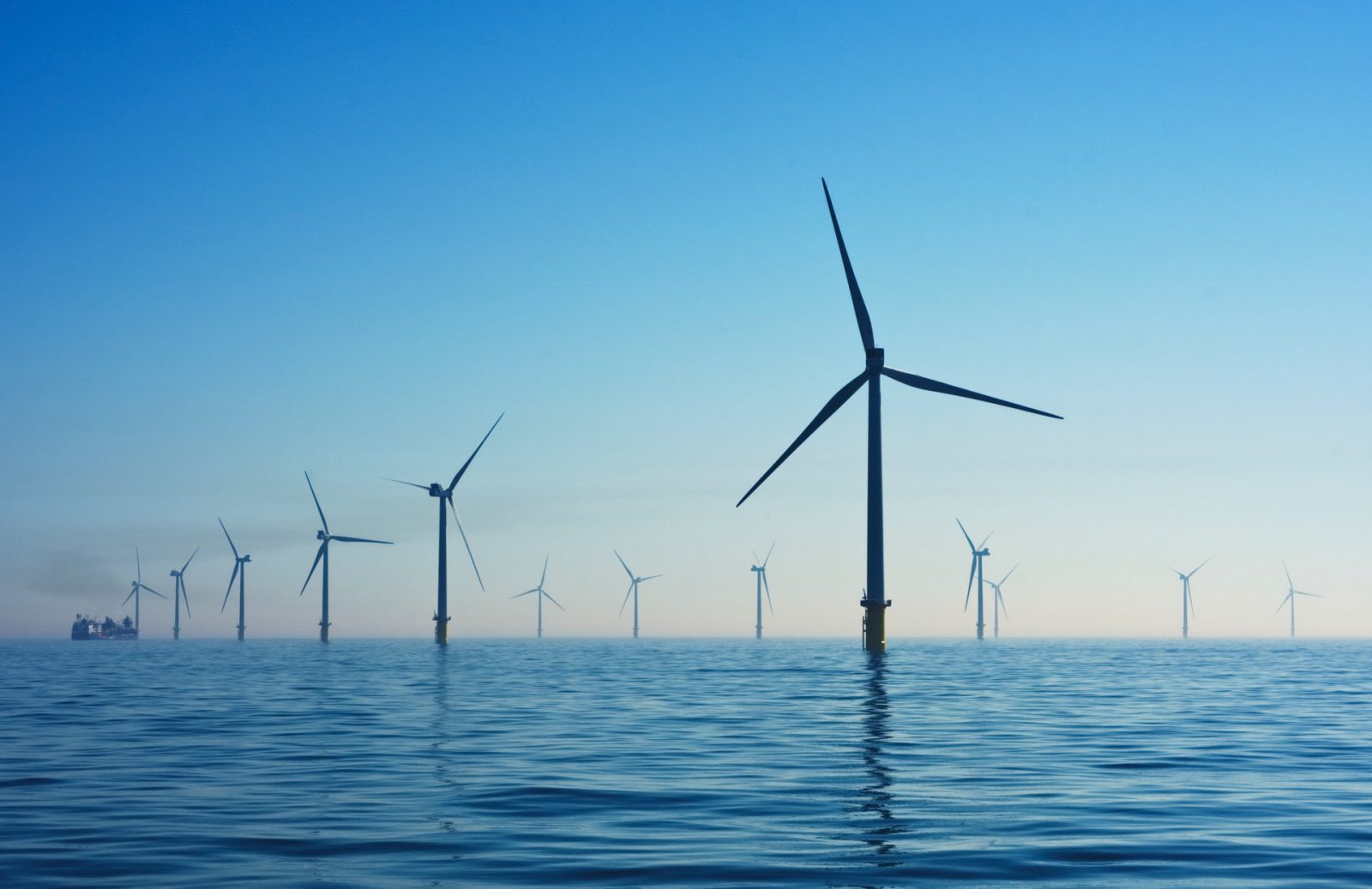 Ian Budge
COP26 revealed the difficulty of agreeing pledges on climate change. But that is nothing to the problem that now arises of acting on those pledges. Ian Budge argues that the real problem of climate change is one of collective action. Here, he proposes ways to rise to that challenge
Read more 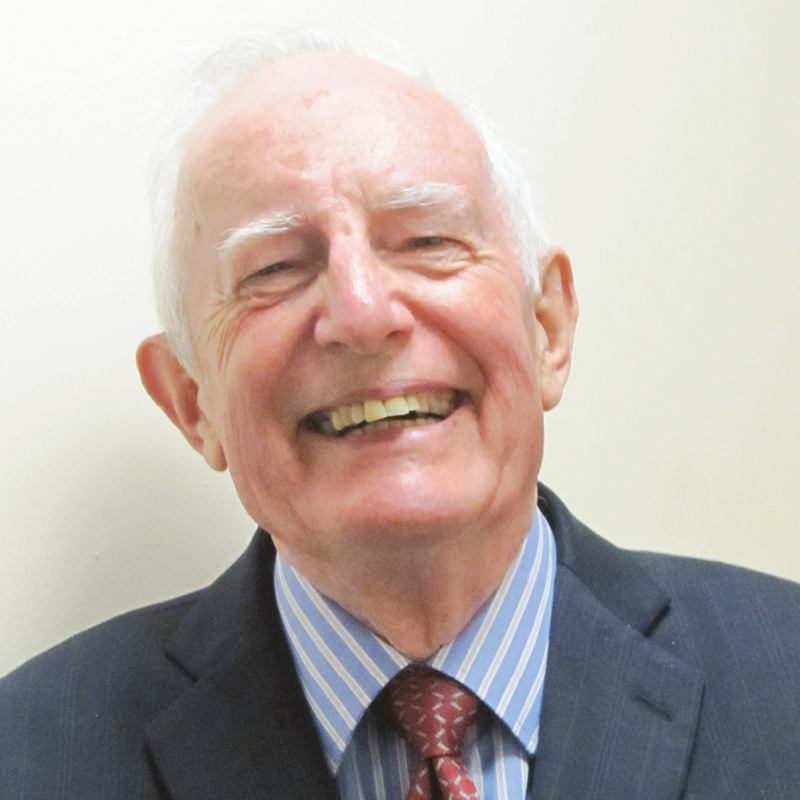 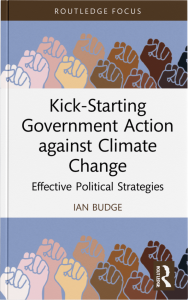