Gabriele Beretta
The CDU is facing its first post-Merkel electoral campaign, and the SPD is struggling to gain more than a 15% vote share. The Greens, meanwhile, are the second largest party in Germany. The impact of their results on the new German government may be the Eurozone’s most important political development of 2021. Gabriele Beretta argues that this could also have dramatic macroeconomic consequences for the Euro Area
Read more 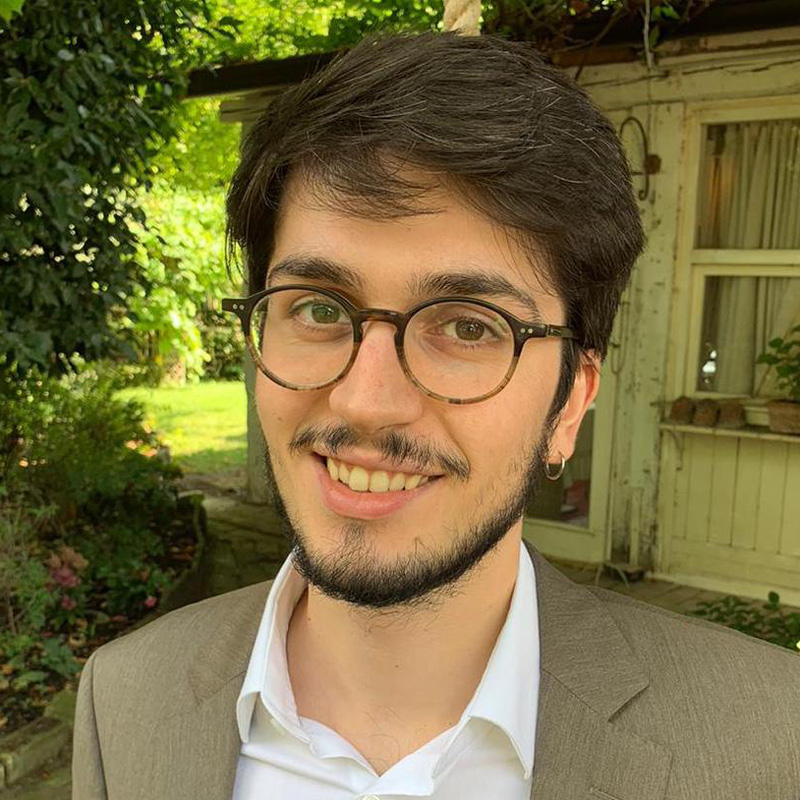 Gabriele holds a Master's degree in International Relations from the University of Bologna.

He studied in Pavia and Wien for his Bachelor's degree in political science.

He is curious and passionate about the different and complementary role of power, ideas and institutions in shaping politico-economic outcomes in times of crisis. He is also fascinated by the inextricable interplay between agency and structure, change and continuity.

The multiple crises of the Economic and Monetary Union are Gabriele's particular area of interest.

His graduate thesis analysed the Eurozone's collective economic response to Covid-19, on the fiscal and monetary sides and at the intergovernmental and supranational level, and compared it to the previous decade's Eurozone debt crisis.