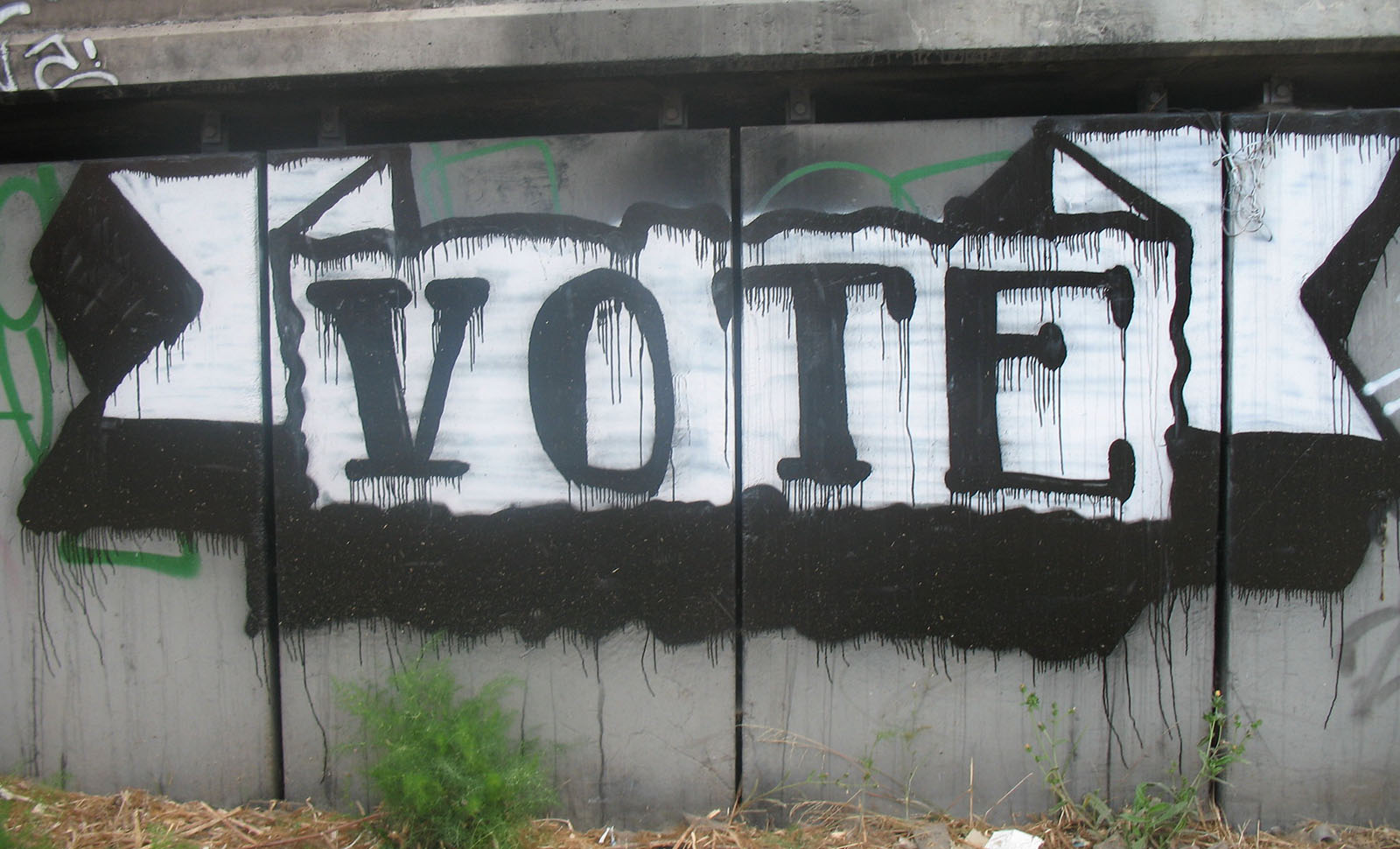 Ekaterina Rashkova
Millions of people no longer live in their countries of birth, and this can distort political representation, argues Ekaterina Rashkova-Gerbrands. If expats had been eligible to vote in recent Dutch parliamentary elections, we would have seen more support for innovative parties such as the D66 and Groen Links
Read more 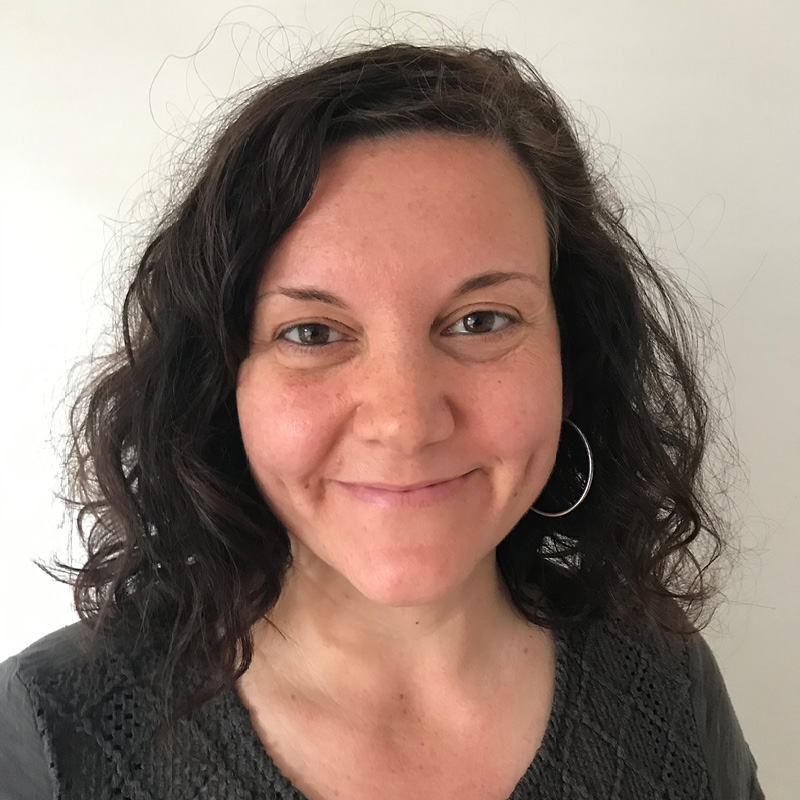