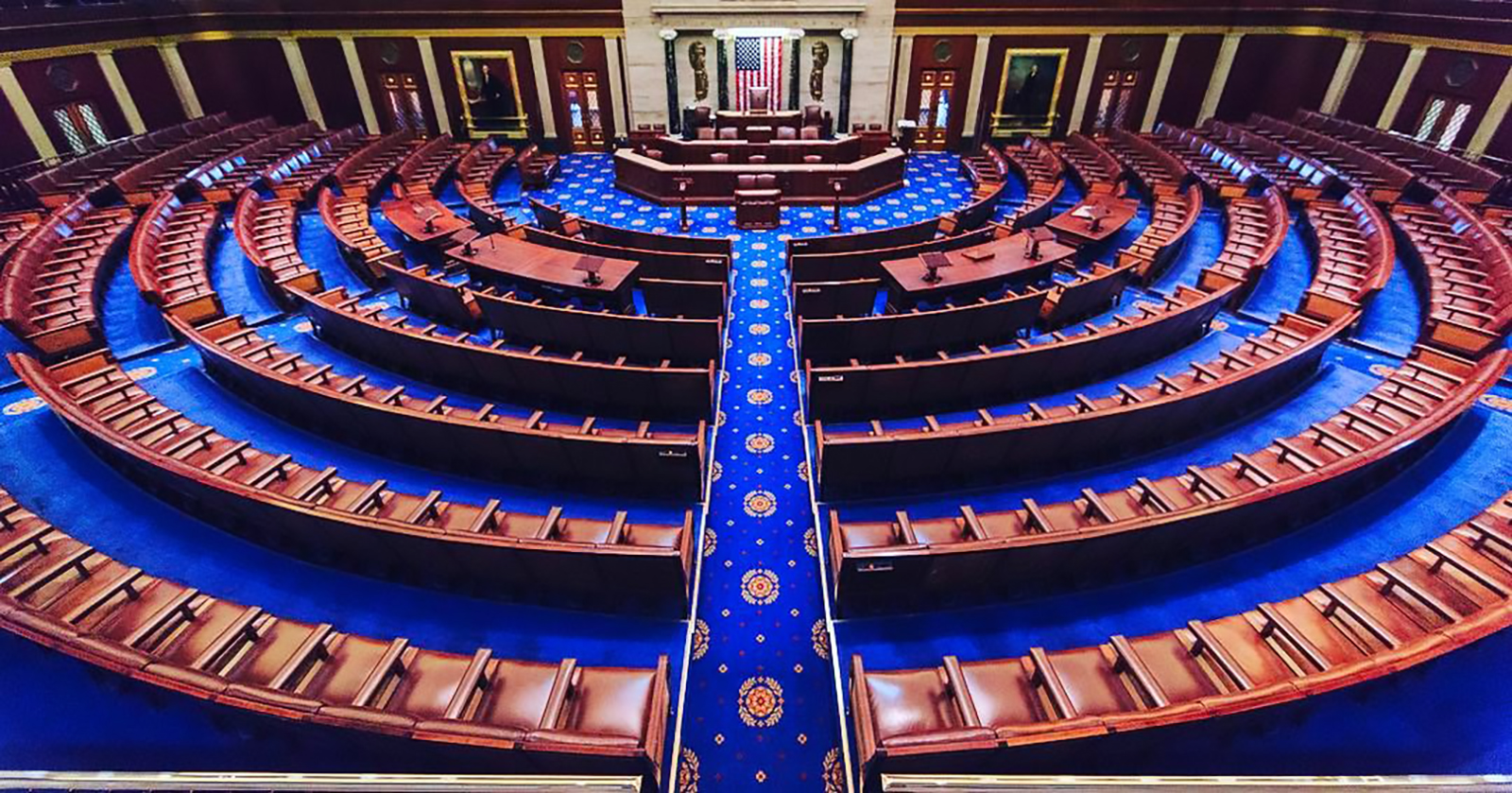 US presidentialism: no room for political deadlock

David Pimenta
With the tiresome election of GOP leader Kevin McCarthy for the US House of Representatives, critics are tempted to condemn US democracy. However, writes David Pimenta, the quality of presidential systems of government depends on the separation of powers. It also depends on mutual control between a strong executive and empowered legislative assemblies that can overcome temporary deadlocks
Read more 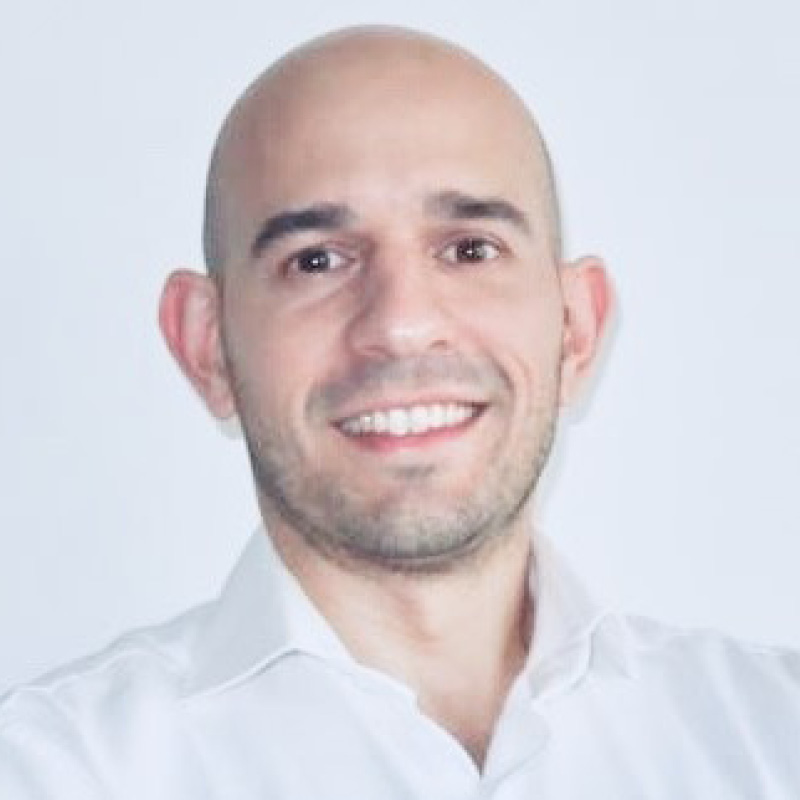 He is also an Editor at Politikon – IAPSS Journal of Political Science and a columnist at Público newspaper, where he writes on politics, international relations and history.

David holds an MSc in Business Administration from ISCTE Business School and a BA in International Relations and Political Science from the Catholic University of Portugal.