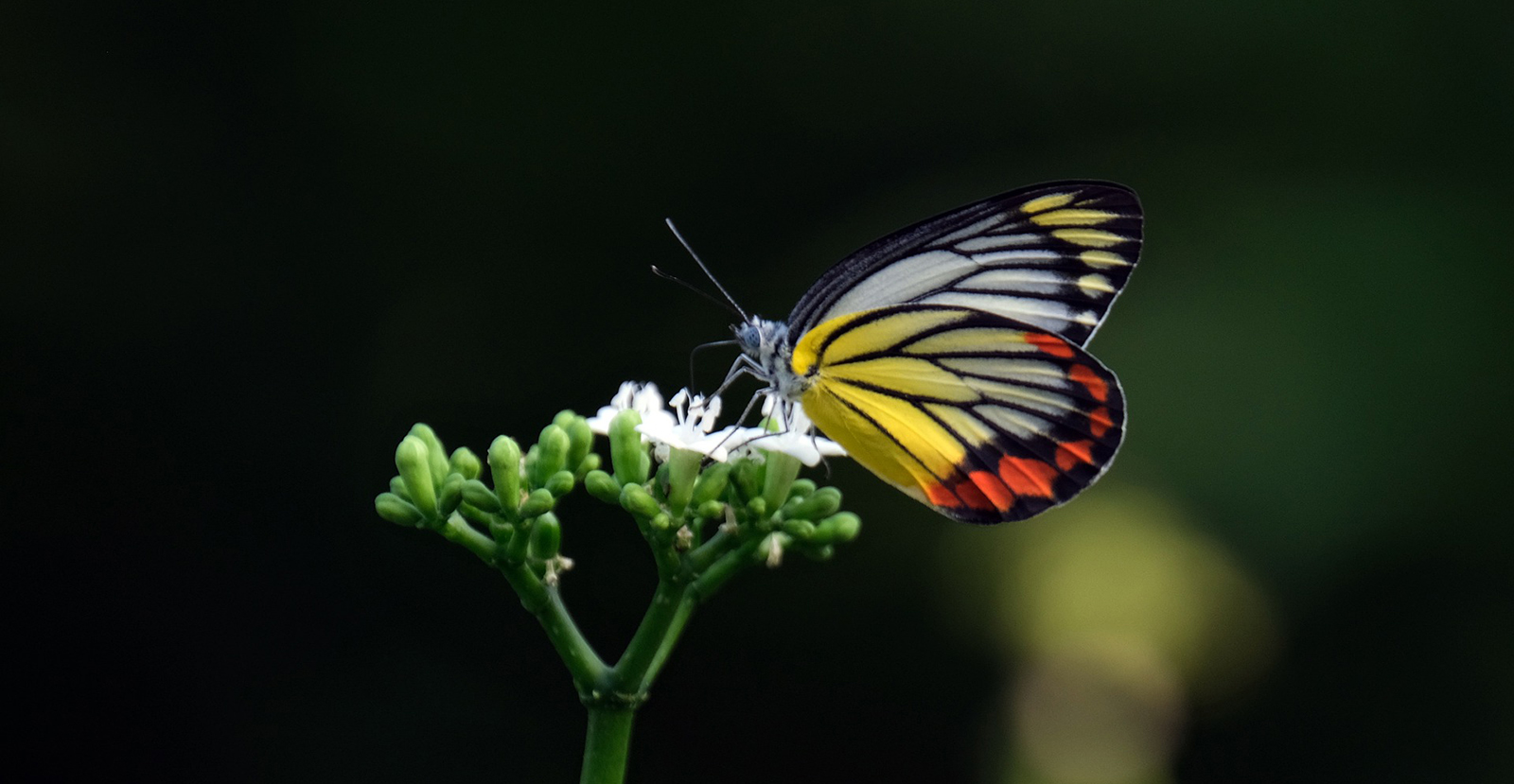 Dannica Fleuß
Building a ‘dictionary of democracies’, as Jean-Paul Gagnon proposes, will not render a revolution of democratic theory. Yet the data mountain may be a valuable point of departure for a 'decentred' understanding of democracy and, in consequence, for several theoretical, empirical, and political innovations, writes Dannica Fleuß
Read more 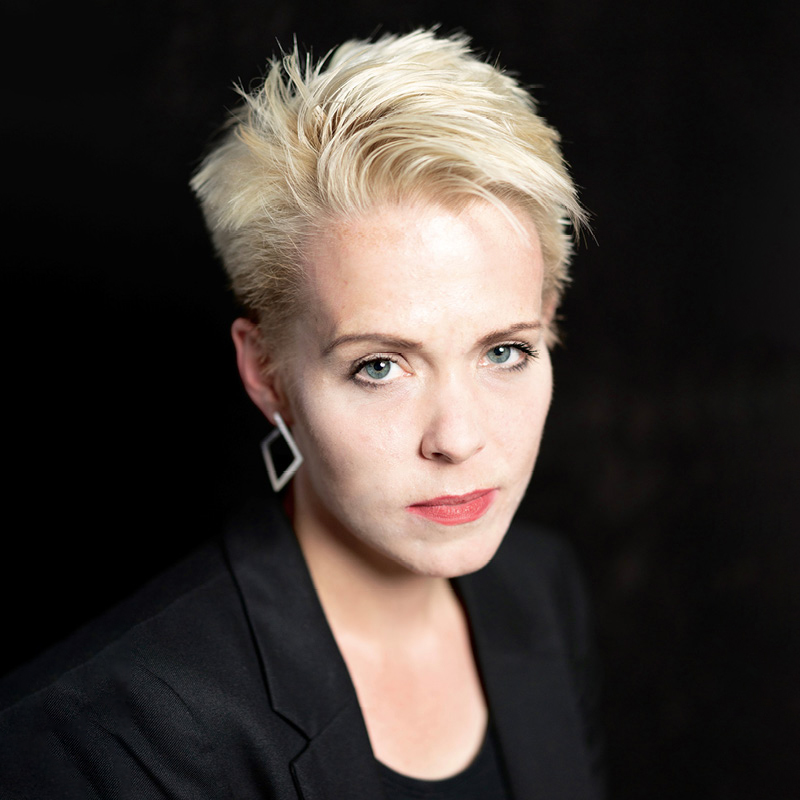 Dannica is a co-convenor of the British Political Studies Association's Participatory and Deliberative Democracy Specialist Group, a member of the Switzerland-based DemocracyNet and an Associate Editor of the journal Democratic Theory.

From 2014 until 2017, she worked as a lecturer at the departments of political science and philosophy at Heidelberg University.

Her research focuses on theories of democratic legitimacy, philosophy of science, and measurements of deliberation. 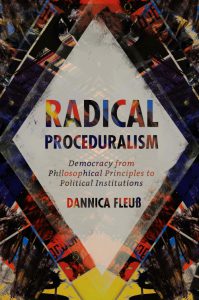