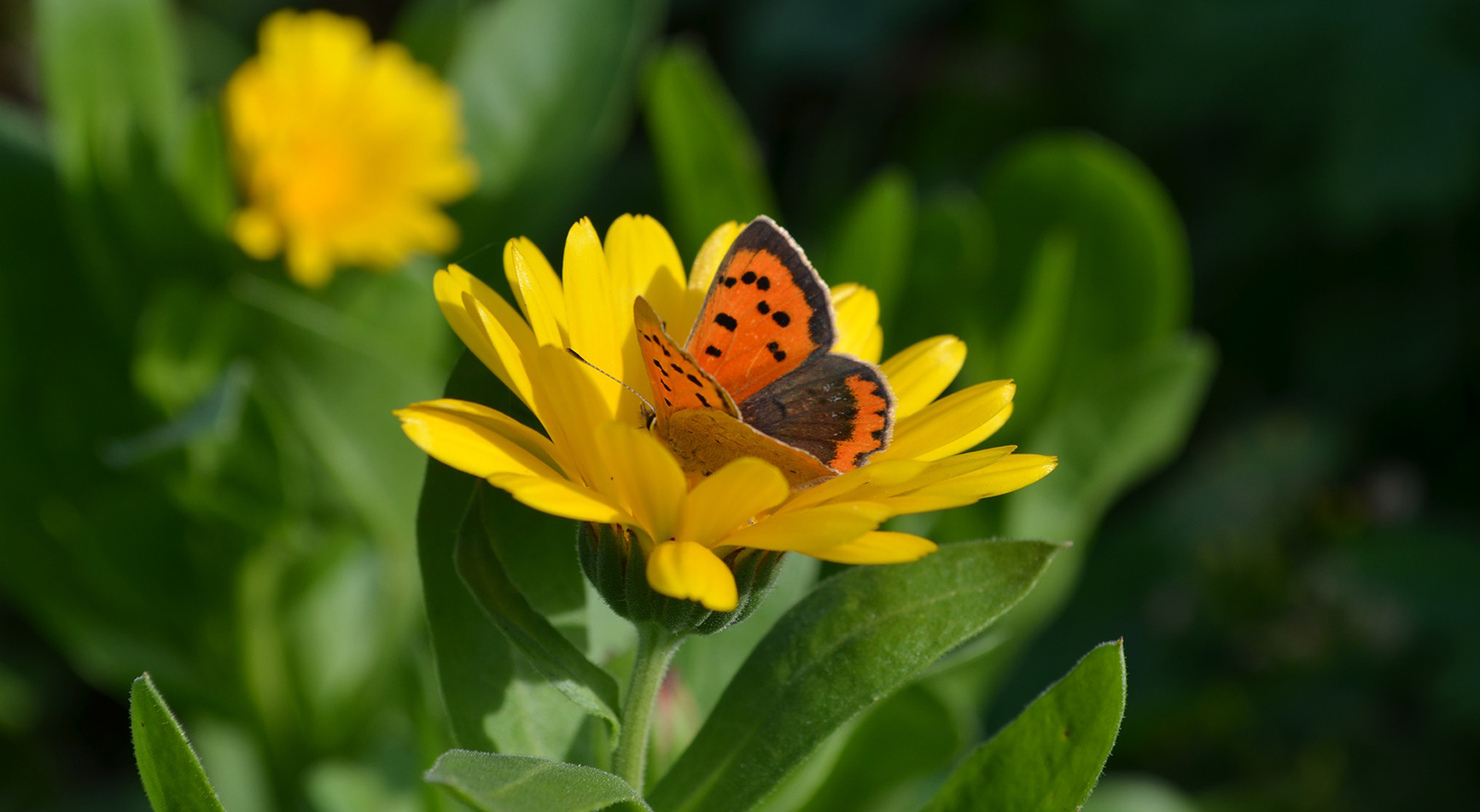 Agustín Goenaga
Jean-Paul Gagnon’s project to collect a lexicon of ‘democracy’ is promising. But not for the reasons he himself states, writes Agustín Goenaga. His database documents how thousands of people have thought about democracy. We can use those insights to reconsider what democracy should be for us
Read more 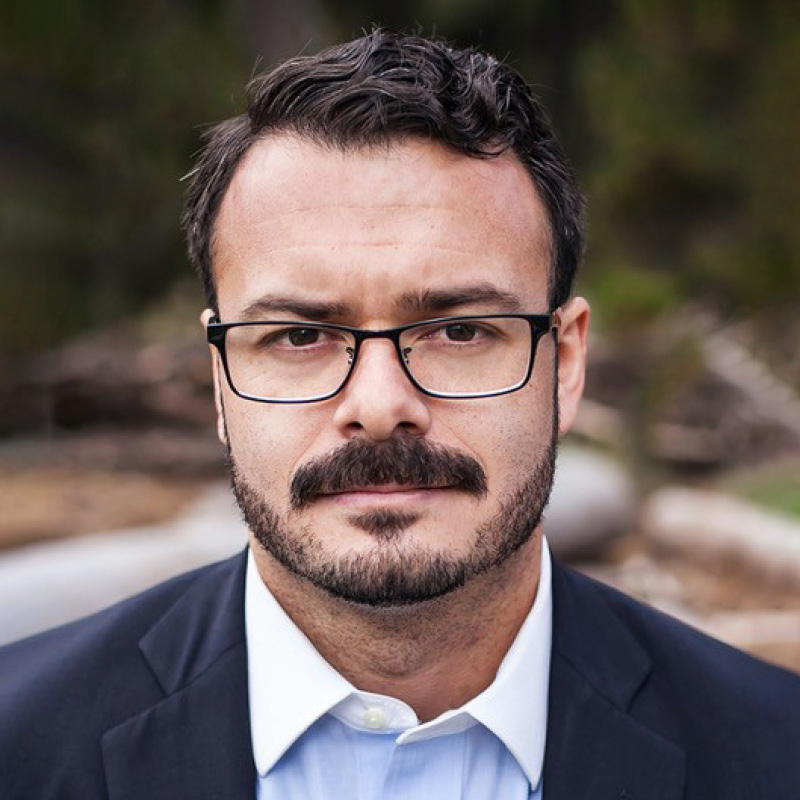 He is especially interested in the historical development of states and democratic institutions.

Agustín is currently leading a project on the 'Deliberative Capacity of Democratic Systems', funded by the Swedish Royal Academy of Letters, History and Antiquities, which examines institutional variation in the development of public spheres among contemporary democracies and its impact on political attitudes.

His work has been published in academic journals such as Comparative Political Studies, the European Journal of Political Research, Politics & Society, Politics & Gender, and Citizenship Studies.